Top Posts
How Gamification is Catapulting Digital Banking to the Next Level
Challenges Remain, But There Are Opportunities to Be Had in...
Interview with Mr. Olukayode Pitan, Chief Executive Officer and Managing...
Commodities Outlook for 2023
The Value of Cash in a Time of Crisis: How...
The US-Africa Leaders Summit: Fostering a Closer Relationship with the...
Home Banking Putting the right finger forward: Why consumer technologies are encouraging biometric banking
Banking 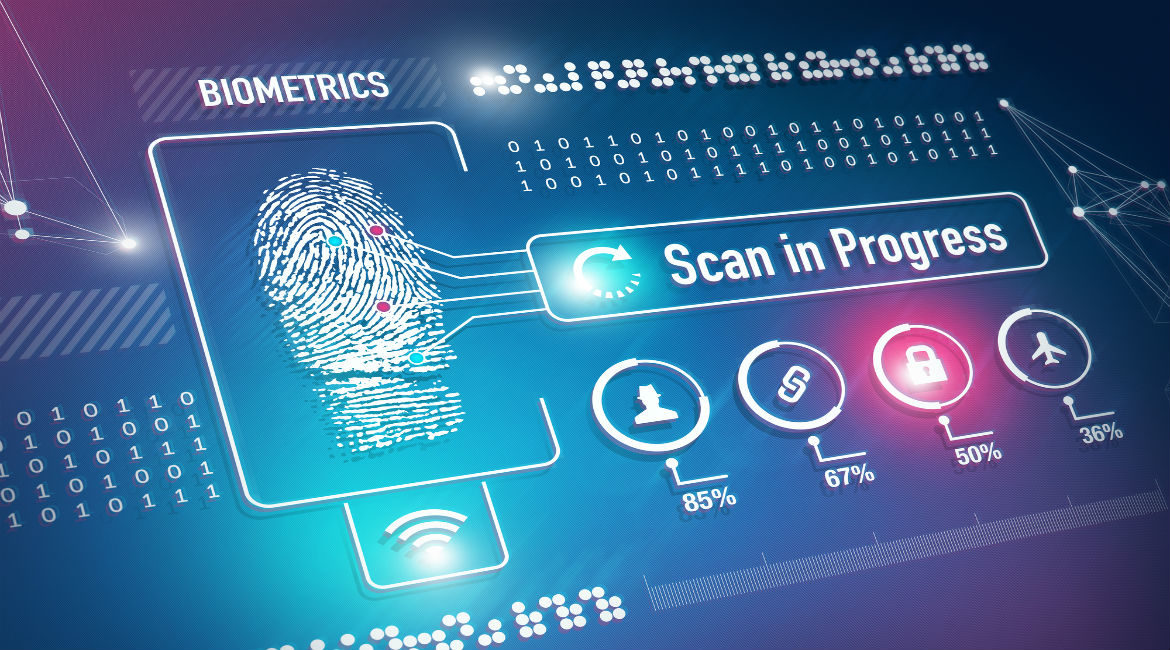 Fingerprint recognition has long been used as a means of identification but it has been given a 21st century boost in recent years with the launch of a new generation of smartphones. When Apple and Samsung released new devices with fingerprint sensor technology, biometrics suddenly went mainstream and, as consumers, we’ve quickly become familiar with the technology.

For many people, it’s now second nature to place a finger on their smartphones to unlock it and verify their identity. It has given consumers a glimpse of the simplicity and ease of use of biometric technology and they like what they see. So much so, they are demanding more of it.

The latest estimates predict that the size of the biometrics market will increase from $10.74 billion in 2015 to $32.73 billion in 2022. Certainly, one of the most important markets for biometrics technology is the financial sector. Numerous studies point to widespread consumer trust towards biometrics and the ability of the banking industry to deliver it.

For example, a recent study by Equifax has found that UK consumers favour the use of biometric security when they use services such as banking, and over half (56%) prefer biometric banking over traditional options like passwords.  Another survey by Visa found that consumers are nearly twice as likely to trust banks to store and keep their biometric information such as fingerprints and iris scans safe (60%), than they are to trust government agencies (33%).

Biometrics has already been integrated into ATMs in many parts of the world, including Europe, Asia, Africa and South America. The technology provides a wide range of useful applications for authenticating user identification. For example, in some third-world countries where literacy is a problem, biometrics provide a good solution for people who can’t read instructions on an ATM screen. It has also found to be useful for people with disabilities, particularly those who are partially sighted.

Will the UK and Ireland follow suit in deploying this technology?  With consumer attitudes so favourable, now is the time for financial institutions to act in the deployment of innovative new biometric solutions.

Biometric technology has advanced considerably in recent years and, like all solutions, there are pros and cons with each application. The most widely known is fingerprint technology that matches the unique fingerprint of a customer with the one that’s been registered and stored on a database. However, there have been concerns that fingerprints can be stolen by fraudsters from online databases, and there’s even gruesome stories of thieves cutting off fingers to access fingerprint-protected accounts.

To get around this problem, new life sensor technology allows infrared cameras to measure the oxygen reduction in blood as it returns to the heart making veins in the finger and palm visible. The system immediately knows this is a real, living person and, like fingerprints, veins are effective because they have a unique pattern for each individual.

Eye and facial recognition has also advanced in some countries, as many travellers will know when going through the new automated passport control gates at the airport. But the challenge here is that people often need to stand completely still for a period of time in order for the software to create a match. The benefit of life sensor solutions is that users can look around to check their environment before performing a safe transaction, something that’s particularly important if they are using an ATM in the street or a remote location.

Finally, voice recognition has come on leaps and bounds in the last few years. But what do you do if someone has a heavy cold or there’s a lot of background noise in the street for example? Buses, traffic and general ambient background noise could be a challenge for the user. There has also been some evidence that security can be circumvented if someone has recorded your voice.

Growth in biometrics in the global banking sector will be driven by two key trends that are currently dominating the agenda for financial institutions – delivering secure products and services, and improving user experience. But combining the need to improve the security of accessing accounts with a desire for greater ease of use is a difficult balancing act.

On the one hand, a number of high profile security breaches have meant that security is an important factor in retaining consumer confidence for many banks around the world. There is now an increased emphasis on protecting ﬁnancial transactions from fraud, identity theft and security breaches. Adding a new layer of security and authentication through biometrics could play a part in reinforcing security and minimising losses and risks for financial institutions and their customers.

At the same time, one of the primary goals for financial institutions is to improve the user experience. This requires making in-branch and digital journeys as seamless as possible. Biometric authentication playing a much bigger role could eliminate the pains of remembering passwords and suffering the dreaded account lock after too many password attempts.

So, can we bank on financial institutions to deliver the biometric future? Certainly, banks have a tremendous opportunity and because there are currently no global standards, early innovators will be well placed for the future.

Biometrics solutions oﬀer the perfect balance of convenience and security because they are simple to use and increasingly more robust and reliable. Biometrics are also the only authentication method that “binds” a user’s digital credentials to a person.

We are not saying that biometrics on their own should necessarily be relied upon for security – but when used alongside other layers of security, such as chip and pin, biometric solutions provide a compelling case for protection as well as a way of improving the customer experience.

The End of Globalisation?