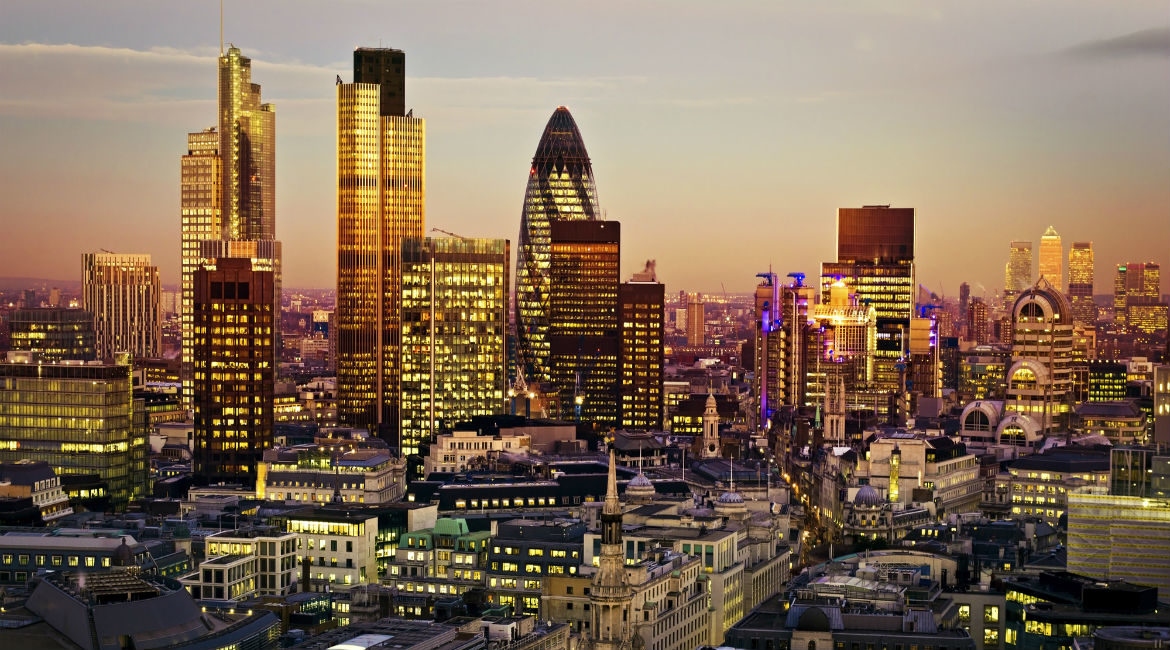 We are pleased to be joined by Karl Meekings, who is the Lead Analyst within EY’s Global Banking & Capital Markets division. Today, Karl will be providing us with further insight into EY’s recently released report “Global Banking Outlook 2017”. Karl, thank you for taking the time to be with us.

If I may, I’d like to begin by focusing on some of the shortcomings in global banking that have been highlighted in the report.

Although just 11 percent of respondents globally expected their financial performance to strengthen significantly over the next 12 months, a further 51 percent anticipate a slight improvement in performance. Banks are particularly positive about the outlook for retail and corporate banking services and debt and equity capital raising. In the US, with expectations of rate rises, the outlook is especially positive. Over three quarters of banks in North America are focusing on investing in new customer-facing technology—a clear emphasis on the growth agenda. In Europe, however, the outlook is more challenging. Not only are interest rates expected to remain at all-time lows, but the risk and regulatory agendas are anticipated to dominate management attention. As a result, improved performance is more likely to be driven by cost reduction, rather than revenue growth.

European banks are clearly focused on reducing costs to improve profitability. 72 percent of European banks we surveyed saw optimising customer channels and strategic cost reduction as key agenda items for the next year. Meanwhile, 61 percent saw the use of new technologies, such as robotics—which can substantially reduce the cost of certain processes—as very important.

Clearly banks have faced a wave of regulatory changes since the financial crisis, which they are still addressing. That said, the prudential regulatory framework is now well established, and we expect we will see a shift from setting policies to implementation over the coming year. Greater regulatory certainty will allow banks to focus their attention on driving profitability. Already we see banks placing considerable emphasis on using new technology—both to reduce costs and support growth, as well as investing in the talent that will be required to support a growth agenda.

When it comes to fostering collaboration between FinTechs and banks, regulators play an important role. This is because they set the framework, including limitations for services and products, and, ultimately, for collaborations. Therefore, when regulators demand innovation within the financial markets, they also need to provide an environment within which it can be fostered without fear. Regulators are beginning to set a very positive example in this respect through the introduction of regulatory sandboxes, allowing financial organisations to test new ideas for a limited period with live consumers and loosened regulatory restrictions. This mechanism also offers the opportunity for partnerships to form between incumbent financial institutions and FinTechs. That said, stability of the financial system will always remain regulators’ priority.

Technology is already a key part of banks’ operating models. One global investment bank employs more software engineers than a leading social network. Technology has already: improved customer service; streamlined processes; reduced branch footprints and staff numbers; increased accuracy.  But the investment required to keep pace with the evolution of technology is significant. This means we expect more banks to look to “outsource” innovation, and for organisations to increasingly look for ways to reduce the cost of common industry-wide processes by developing and using “utilities”.

In our view, this is a radical change. Bank operating models need to have a much thinner spine than they have today, making extensive use of a diverse range of partners to deliver better services, drive out cost, manage risks and help protect the organisation.

We expect competition with FinTech companies to continue, but we are already seeing a number of partnerships between banks and FinTechs evolve. Perhaps more transformative, however, will be the role that FinTechs play in an ecosystem of providers to banks. For example, FinTechs have a key role to play driving innovation in banking operations—be it the gamification of compliance training for staff, or helping develop more cost-effective processes in the back office.

Banks are already beginning to explore alternative organisational formats—for example, banks looking at utilities for KYC processes. 41 percent of G-SIBs we surveyed saw collaborating with peers to develop industry utilities as very important, while almost 7 out of 10 G-SIBs thought developing partnerships with industry disruptors was critical.

Technological innovation will drive a radical transformation of the banking workforce—eliminating, evolving and creating roles across the business. Employees’ capabilities must evolve as rapidly as technology itself. Banks will need an adaptable, “intrapreneurial” workforce, with the diversity of thought that promotes innovation. Few banks have such a workforce today. Most will need to build it. Across the industry, billions of dollars are needed to overhaul core banking platforms—in some US banks, IT staff are being taught programming languages from decades ago to maintain old systems. Cutting-edge technologies are required to both improve business performance and manage risks.

The most successful banks will increase investment in staff who develop advanced technologies, like artificial intelligence (AI), as well as those with basic programming skills. There will also be roles for those who can ensure technology is being used safely and correctly.

The fragmented global regulatory landscape has clearly made the “universal super bank” model challenging for all but a few banks to maintain. The retreat from that business model will leave space for regional champions and global boutiques to emerge over the next few years.

Well, it seems as though global banking could be in for a particularly transformative year, especially if banks follow the report’s recommendations and soon begin creating those new ecosystems. Karl, we appreciate the clarity you have provided today. Thank you for your time.