Top Posts
Designing the Next-Generation Banking Treasury Management
Is the US Finally Warming to the Possibility of Creating...
Enabling the Drive Toward Green Finance with Technology
Why Have Tin Prices Struggled in 2022?
The Devil We Thought We Knew
How China Has Managed to Avoid the Inflation Bug
Home Banking Recent Developments in Private Banking
Banking 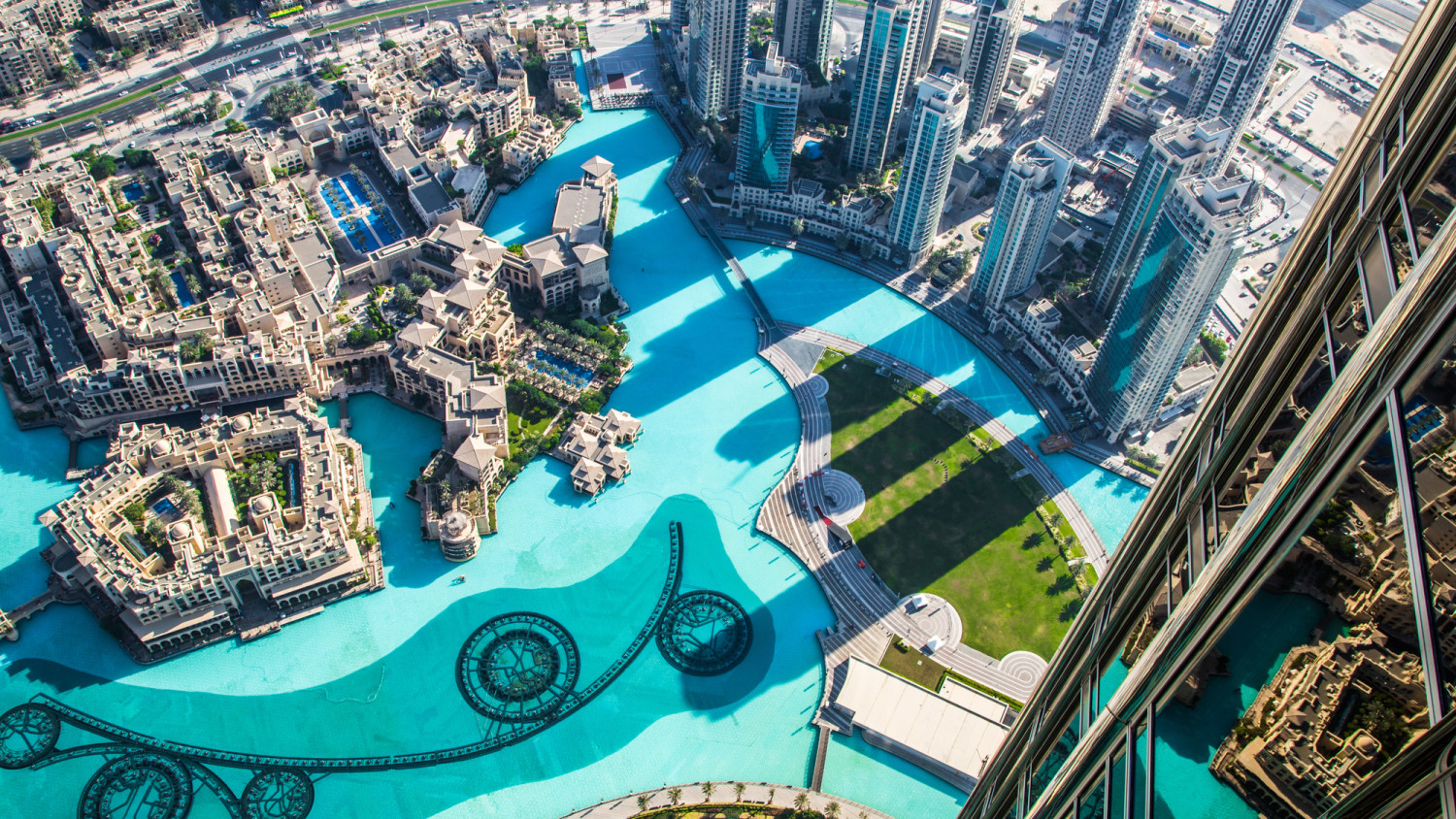 Last year the private-banking industry worldwide managed $20.3 trillion of assets in total, up from $18.5 trillion in 2013, which itself was nearly double the amount of assets recorded in 2012. The notable growth in recent times can in part be attributed to securities markets delivering more favourable returns but is also thanks to the onset of much tighter industry regulation, which has forced many major banks to scale back their investment-banking operations in favour of private-banking expansion. Here we take a brief look at how three major regions for private banking have been performing in 2015.

The Asia-Pacific region has recently become a major focal point for wealth expansion. According to the World Wealth Report—a study jointly produced by Capgemini Financial Services and RBC Wealth Management—both the number of high-net-worth individuals (HNWI), or those with investable assets over $1 million, and their total combined wealth have been growing in Asia-Pacific at the fastest rates of all global regions over the last few years. In 2013, the number of HNWIs grew by a rapid 17.3 percent to 4.32 million, while their wealth increased by 18.2 percent to $14.2 trillion. This meteoric trend continued in 2014, with HNWI numbers and total wealth expanding by 8.5 percent and 11.4 percent respectively, to 4.69 million and $15.82 trillion. Importantly, this means that Asia now has marginally more HNWIs than North America, which recorded 4.68 million in 2014.

Accompanying the explosive growth in the Asia-Pacific region is a moderate level of growth in the region’s private-banking industry, which at present is still dominated by major global players such as UBS and Citigroup. However, private banking in Asia is perceived overall as being fragmented and characterised by intense competition between wealth managers, who have a tendency to focus on short-term results. According to a report by global consulting firm AT Kearney entitled “Asian Private Banking: Today’s Boiling Frog”, the private-banking industry’s average cost-to-income ratio in Asia is at an unsustainable level of 80 percent. The region’s banks are, therefore, expected to bear huge pressure to adapt to the rising demands from its burgeoning HNW community.

Nonetheless, growth in private banking has been consistent in Asia’s two main operational hubs for private banking: Singapore and Hong Kong. Both of these financial centres are well-placed to expand their private-banking networks to support Asia’s imposing wealth-growth figures, having attracted a deep pool of banking talent and being uniquely located to bear less of a regulatory burden than the rest of Asia. The biggest lender in Southeast Asia, Singapore’s DBS Bank, for example, is aiming to increase its assets in private banking by 40 percent to $100 billion in less than three years. The bank’s expansion program has been triggered by the substantial increase in the number of millionaires in China, as well as in its home market, where there are more than 100,000 millionaires. The DBS group head of wealth management, Tan Su Shan, stated in June that the bank is looking at forming partnerships with companies in industries as diverse as technology, travel and luxury retail, in order to gain a foothold in the regional market.

According to the GCC Private Banking Study 2015 conducted by Strategy&, the global strategy consulting unit of PricewaterhouseCoopers, the region’s market for private banking has grown faster than anticipated over the last five years. Between 2010 and 2014, liquid wealth within the region skyrocketed, doubling from $1.1 to $2.2.trillion, and increasing by an average 17.5 percent per year. The HNW and ultra-high-net-worth (UHNW) segments have exhibited even greater growth rates over the period, with a compound annual growth rate of 21 percent. This rapid expansion can be attributed to a diverse range of factors, including a recovery in global equity markets, high oil prices during the majority of the period, and an increase in government spending on infrastructure.

In terms of expansion among emerging economies, the GCC has been among the most consistent regions of the decade to date, posting growth figures of 16 percent or greater since 2010. A compound annual growth rate of 25 percent puts the United Arab Emirates at the top of the GCC pile, followed by Oman (21 percent) and Bahrain (18 percent).

This wealth expansion has encouraged more local players to enter the private-banking industry. Despite the increasing competition, however, no local bank in the GCC has managed to obtain a dominant share in the region thus far, and the industry has been characterised by a few leading international players. It is also widely asserted that regional and local lenders still lag behind their Western counterparts. Strategy& attributes this gap to a relatively basic and undifferentiated slate of product offerings from local players, which has damaged their businesses as GCC investors have become increasingly sophisticated. Local banks are trying to close the gap with their international peers by building up their private-banking acumen. This will take some time, given the disparity in the levels of expertise, knowledge and depth of business relationships that exist between local and international lenders. However, private banking is still hugely considered a growth sector in the GCC, so the scope for substantial expansion by local lenders does exist.

In Switzerland, UBS and Credit Suisse are ramping up the competition for ultra-rich clientele, a group of around 200,000 people around the world. UBS is currently the biggest global private bank, having recorded 1.99 trillion Swiss francs of assets under management at the end of March. It has been rewarded by investors for its expansion of its private-banking business, with shares in June 2015 around 35 percent higher than they were in 2008. UBS is well ahead of Credit Suisse, which managed 861.2 billion francs by March and lies in fourth position, behind Bank of America Corp and Morgan Stanley.

Some of the smaller Swiss private banks are expected to be under pressure in 2015, however. The dramatic appreciation of the Swiss franc upon the removal of the currency’s cap with the euro on January 15 is thought to be having an adverse impact on those private banks and asset managers that have a sizeable portion of their costs denominated in Swiss francs. Julius Baer is expected to be among the worst affected in 2015, with CEO Boris Collardi already announcing in April that by the end of January alone, the currency’s surge had cost the bank 26 billion francs in assets under management, having recorded 291 billion francs at the end of 2014.