Top Posts
Could Big Tech’s Iron Grip on Digital Advertising Soon Come...
Can Recent Oil Discoveries Prove to be a Boon for...
Is It Time to Explore an Alternative to Fractional-Reserve Banking?
Can AgTech Prove Instrumental in Helping to Feed the World’s...
Can the Indo-Pacific Economic Framework Expand US Economic Influence in...
Banks Remain Uniquely Vulnerable to Sophisticated Cyber-Attacks
Home Banking Recent Problems Within Italy’s Banking Sector
Banking 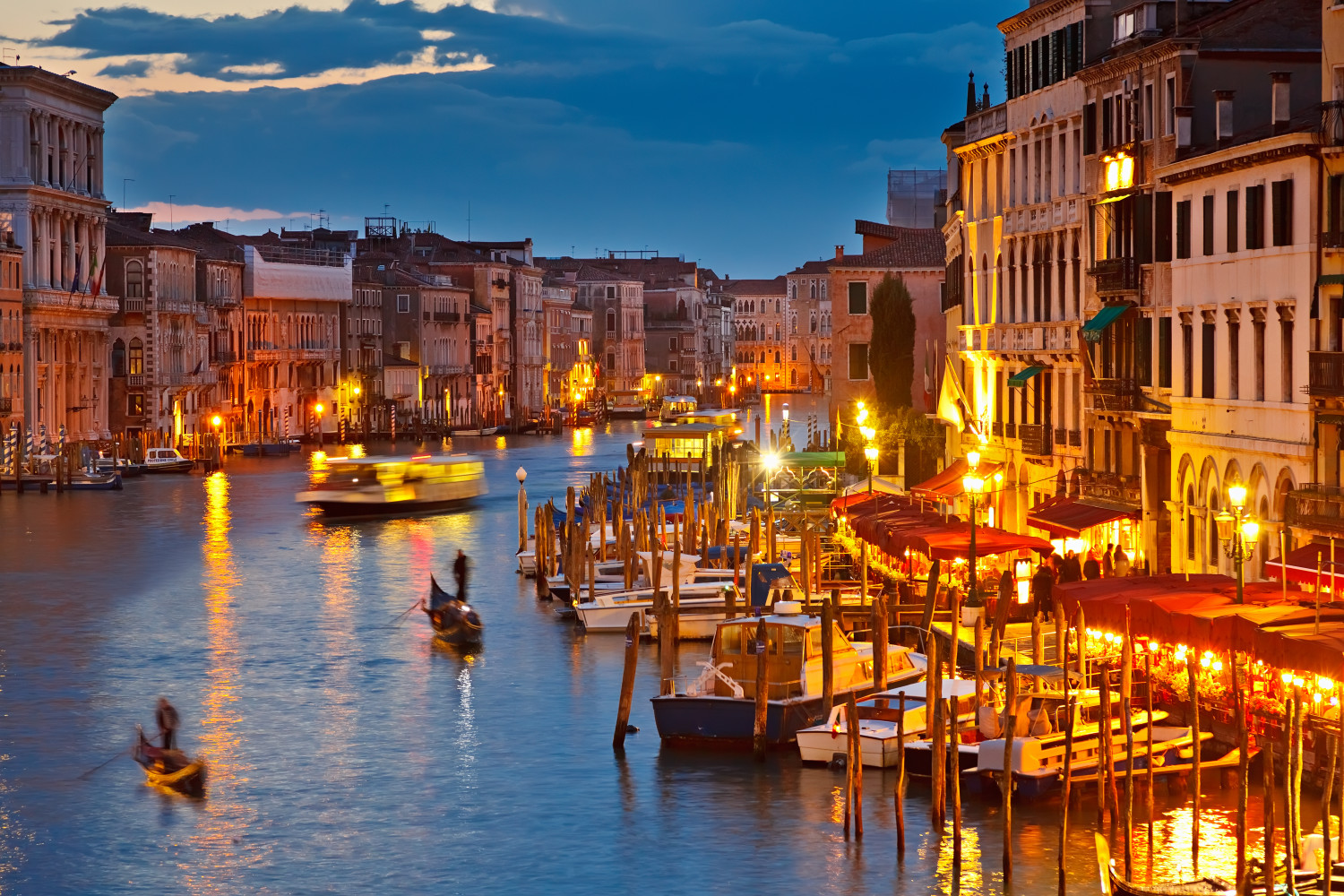 Within the industry-wide disaster experienced by Eurozone banks thus far in 2016, Italy has managed to clearly stand out as the group’s worst-performing member. At the heart of the country’s banking problems lies the prevalence of non-performing loans (NPLs) that, by the end of 2015, stood at 16 percent of total debt instruments; the ratio in Germany and Spain, in contrast, was 2 percent and 6 percent respectively. By mid-January, the stocks of most major Italian lenders had fallen dramatically, with UniCredit, Monte dei Paschi di Siena (MPS) and Cariger being among the most notable to suffer. The share price of MPS—considered the oldest bank in the world—fell to a mere 50 cents at one stage, which in turn triggered its temporary removal from trading. The value of NPLs at MPS at the start of the year was €24 billion, despite the bank having a net wealth of only €10 billion. Indeed, by the end of February, Italian banks held a total of €350 billion of NPLs, or about a fifth of GDP—easily the highest of the G7 countries.

Moreover, the majority of Italy’s banks have not managed to offload these NPLs from their balance sheets, despite the existence of distressed-debt-instruments investors, such as hedge funds Cerberus and Apollo, which have consistently shown interest in low-grade Italian banking debt in recent years. According to Natixis analysis at the end of January, however, a clear gap of approximately 15 to 20 percent exists between what Italian lenders believe they ought to be receiving for such products and what investors are willing to pay. As a result, only €10 billion of distressed debt was sold last year.

Italy’s alarming accumulation of toxic debt has also severely stymied the extension of new loans, which in turn has constrained the possibility of a recovery, both within the country’s banking sector and its economy as a whole. Given the fragmented nature of Italy’s banking sector, in which a sizeable 700 banks operate and where the top three lenders hold an extremely modest 25 percent of market share—industry-wide restructuring has been made all the more challenging.

The situation was also made worse by an ill-conceived bail-in package designed by the government to rescue four small regional lenders last autumn: Cassa di Risparmio di Ferrara, Banca delle Marche, CariChieti and Banca Etruria. The €4 billion rescue fund, coordinated by the government, put bank shareholders and bondholders in the firing line to cover the failing banks, rather than taxpayers. This resulted in approximately 130,000 small investors—many of whom were pensioners—losing their investments. In some cases, entire savings were wiped out as individuals fatally invested in risky subordinated bonds that had to be relinquished in order to prop up the banks.

By the end of January, the Italian government managed to strike a deal with the European Commission (EC), which allowed the country’s lenders to offload their poor-quality debt to private investors, along with a government guarantee to protect buyers of bad loans—but which would cover only the safest portions of the loans. The justification from the government of such a deal was that the price of such loans will increase—reflecting the risk of holding such debt over time—which should create an incentive to buy further NPLs. The EC, meanwhile, will monitor the loan provision, and in particular the government guarantees, to ensure that they do not extend into the realm of “state aid” classification. Italian Prime Minister Matteo Renzi also passed a law aiming to encourage a wave of mergers among the country’s “popolari” banks—the 10 largest cooperative institutions—while new regulations limiting the number of bank shares that a foundation can hold as well as new tax rules regarding loan write-downs have been introduced.

Much work still needs to be done, as many still consider the EC deal to be largely ineffective without the wholesale inclusion of bondholders in the bail-in process. Such a move, however, runs the risk of including smaller investors and thus generating a similar problem to that of the rescue of the four lenders last autumn. Given the underwhelming rates of economic growth that have now plagued Italy for several years, and the growing contribution of bad loans to this performance, Renzi would be wise to ensure this problem is brought under control sooner rather than later.

Increasing Profitability Through a Culture of Compliance

What Central Bankers Can Learn from Weather Forecasters