Top Posts
Is It Time to Explore an Alternative to Fractional-Reserve Banking?
Can AgTech Prove Instrumental in Helping to Feed the World’s...
Can the Indo-Pacific Economic Framework Expand US Economic Influence in...
Banks Remain Uniquely Vulnerable to Sophisticated Cyber-Attacks
Western Banks Willing to Accept the Short-Term Pain of Russian...
Why the US Is Ramping Up Its Presence in Somalia...
Home Banking Regional banks in the US are growing faster than their Wall Street counterparts
BankingCompanies 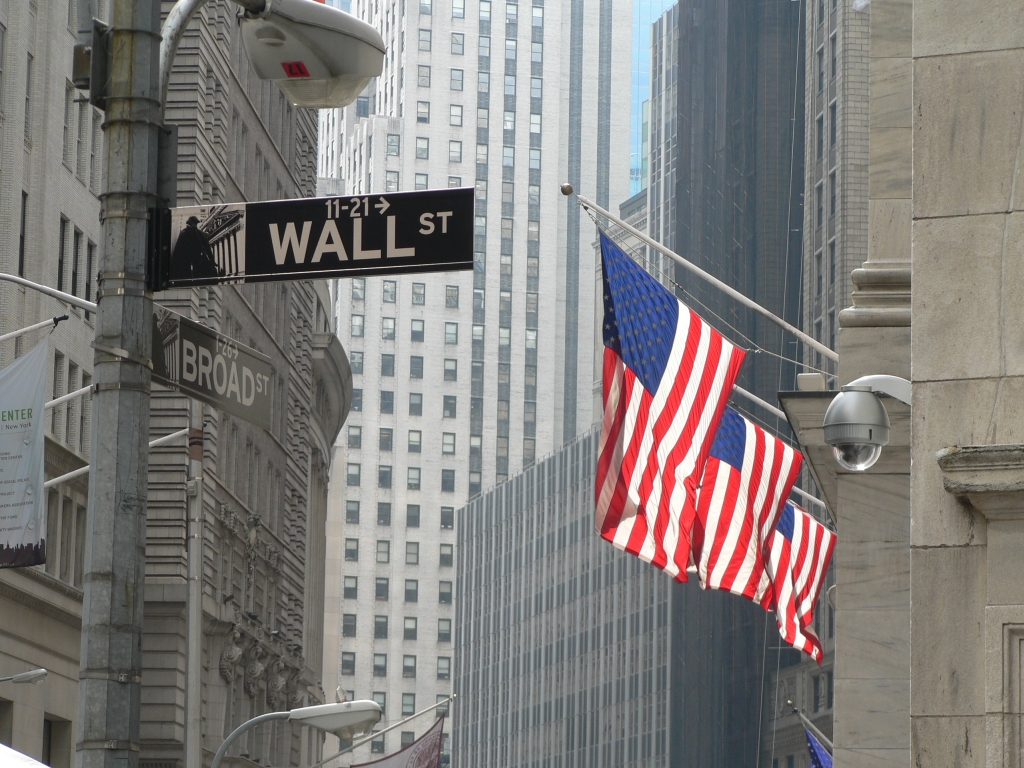 Since the sub-prime crisis Wall Street and big brand national banks have been the focus of the media’s attention. However, since 2006 the real growth engine behind the United States’ banking sector has been the relatively new and small “off the radar” regional community banks, and so called backwater financial centers, away from Wall Street.

According to data from the Federal Deposit Insurance Corporation of the United States Government, based on a year-over-year asset growth rate, sixteen out of the top twenty fastest growing banks in the US are relatively new, only established after 2000. While financial journalists and Wall Street analysts were busy pouring over the cash flow, stock price and book value of top banks like Wells Fargo and Bank of America, regional banks like Avenue Bank, based in Nashville Tennessee, grew 2091 percent during the five year period (2006-2011). Even the last bank to enter the top 20 Southern Independent Bank, based in Alabama, grew 851 percent during the same period.

When Warren Buffett invested with Wells Fargo (NYSE:WFC) back in 1989, it was a small and unknown bank with total asset of a mere $56 million. Fast forward three decades, and currently Wells Fargo has a total asset value of over $1.4 trillion. Should we be looking out for the next Wells Fargo in these small super-growth regional Banks?

An important point to remember, in this divergence between the growth of publicly traded nationally recognized banks and the small relatively new regional community banks, is that these small banks performed well during the worst recession in the United States since baby boomers joined the workforce. This fact alone demonstrates the underlying strengths of the US economy, contrary to many who believe the long-term prospects of US economy are in a dire state.

It is not a great surprise that smaller banks have better growth potential. However what is an extremely surprising trend is that regional cities are growing faster as financial hubs than Wall Street itself. While New York currently hosts the highest number of jobs in the financial sector among all other states (436k), it is not the fastest growing region for financial jobs.

According to data from the Bureau of Labor Statistics, the top three cities to increase employment in the financial sector during the last decade does not include New York. The top three are all places not instantly associated with finance like Richmond (VA), Pittsburgh (PA) and Fort Worth-Arlington (TX). Moreover, It is not only Wall Street that is losing the battle against smaller banks and mushrooming financial hubs. Other top financial centers like San Francisco, Los Angeles, Chicago and Boston lost almost 40,000 financial sector jobs combined since 2007.

This trend of decentralizationfrom established financial hubs is set to conitinue. While the average salary of an employee working in the financial sector in the Big Apple costs companies $343,000 per year, move that job to a place like St. Louis and you end-up paying only $102,000 for the same service. The cost savings from moving offices to a smaller metropolitan area is driving leading financial organizations to shift their focus from major financial centers. Moreover, with the spread of connectivity solutions provided by high speed internet technology, it is now easier for top management to keep an eye on the back office activities coast-to-coast. Why spend so much on an analyst on Wall Street when you can hire someone with similar qualification in Salk Lake City and get those same reports via e-mail instead of a printed copy?

The free market is underpinned by the notion capital will flow where it can grow the most and people will follow where they can have a better opportunity to earn. The trend in the decentralizing financial sector in the United States is pure capitalism in action. Just like US IT jobs that were outsourced to India and manufacturing jobs were outsourced to China, financial sector jobs are leaving major US cities. Fortunately, investment and banking is different than writing software and making iPhones. You can’t have a credit analyst based in Singapore assess the second mortgage liabilities of someone in the United States, yet. People still prefer to sit down with a financial advisor instead of having a Skype call.

Since World War II, overall, the financial services industry in the United States has increased its share of national GDP from 2.5 percent to 8.5 percent and the majority of that growth has been Wall Street centric. With a decentralized financial sector, jobs and the overall health of the U.S. economy will be safer. Thus, this dispersion trend that is consolidating financial services across smaller regional cities in the United States is seen as welcome by many industry analysts.