Top Posts
Challenges Remain, But There Are Opportunities to Be Had in...
Interview with Mr. Olukayode Pitan, Chief Executive Officer and Managing...
Commodities Outlook for 2023
The Value of Cash in a Time of Crisis: How...
The US-Africa Leaders Summit: Fostering a Closer Relationship with the...
Three Key Sectors in Which to Invest in 2023
Home Banking The Regulatory Trend in the Pakistan Banking Industry Post 2007-08 Crisis
Banking 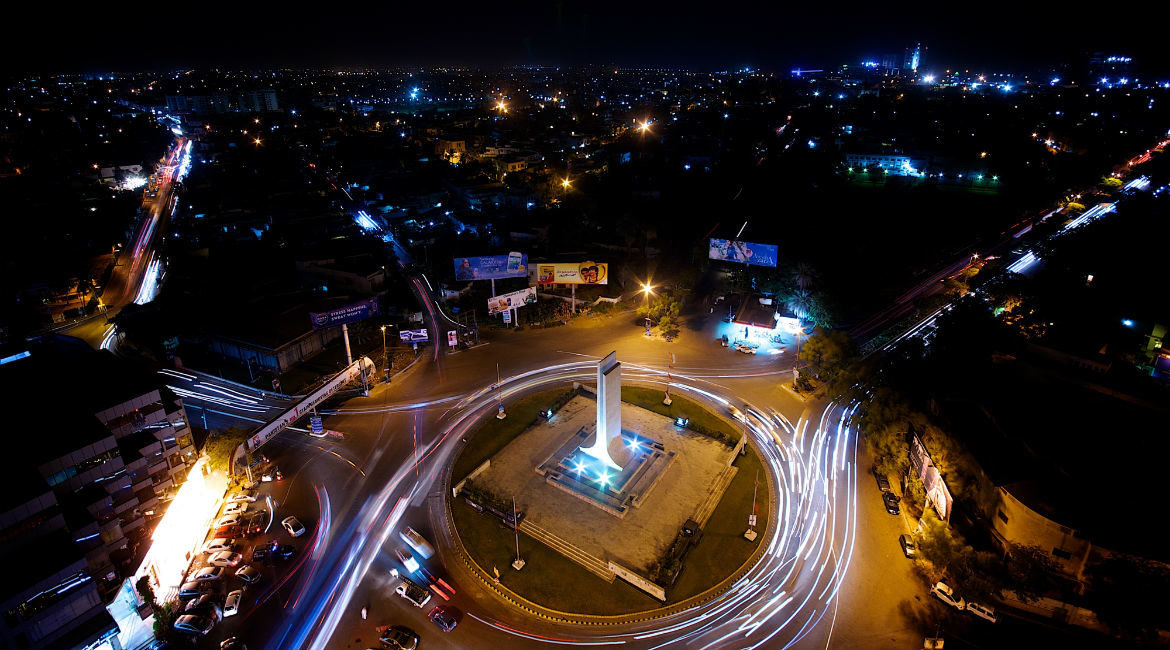 While customers gradually started moving away from taking loans, the increased discount rate did not help their cause. People started depositing money in banks rather than investing in business ventures, while banks started to move away from their core lending businesses due to increased NPLs (nonperforming loans). Hence banks witnessed an increase in their IDRs (investment-to-deposit ratios) after the financial crisis.

Ever-increasing government borrowing—for financing budgetary deficits—has also kept banks tilted towards investments that offered risk-free, attractive yields. This trend is evident by the constantly declining ADR (advance-to-deposit ratio), which went from 68 percent in 2009 to 45 percent at the end of September 2016. During the same period, the IDR went up exponentially from 36 to 69 percent at the end of September 2016. In terms of overall balance-sheet growth, deposits grew with a CAGR (compound annual growth rate) of 14.7 percent, inflating total banking assets from PKR 5.6 billion to PKR 15.1 billion from 2008 to September 2016. This handsome growth in the banking sector can be attributed to the attractive yield on government securities and minimization of NPLs due to excessive investment in securities.

The regulatory developments for Pakistan banks have been anything but positive over the course of the last decade. The State Bank of Pakistan has seemed intent on making life tough for the banks operating in Pakistan, regulating this industry at a suffocating rate. One cannot rule out the fact that some of these changes were necessary given the market conditions and the SBP’s job to promote fair business practices in the financial sector; but there is no guarantee that these regulations will start to loosen up in the future.

In terms of future outlook, interest rates are indeed at an all-time low in the market, and it is expected that they will see a slight increase in the upcoming 12-month period. This increase may have a much-needed positive effect on Pakistan banks’ funded incomes, and the spreads for banks may yet increase in the future, owing to the fact that banks are once again tilting back towards increasing lending.