Top Posts
Banks Remain Uniquely Vulnerable to Sophisticated Cyber-Attacks
Western Banks Willing to Accept the Short-Term Pain of Russian...
Why the US Is Ramping Up Its Presence in Somalia...
How Technology Is Helping to Solve Global Supply-Chain Issues
UK Inflation Climbs to Fresh 40-Year High
Extended Reality and the Metaverse Are Leading Financial Services into...
Home Banking Resolving Bank NPAs: Five Insights for Today from the South Korean Banking Crisis of 1997-1998
Banking 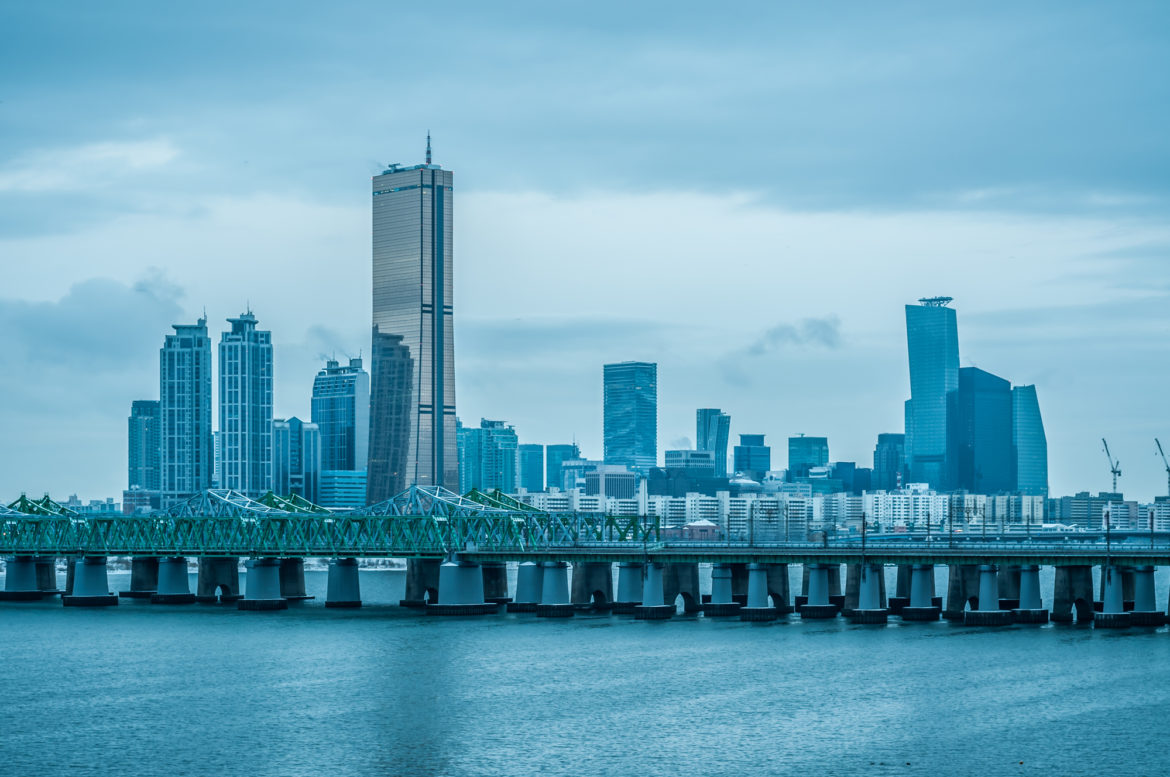 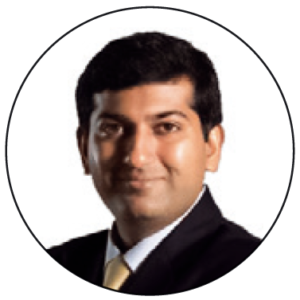 The COVID-19 pandemic has brought unprecedented challenges to banking systems worldwide. These challenges have been especially acute in emerging market economies (EMEs), in which both fiscal space and monetary flexibility are constrained, relative to the policy largesse that is possible in more developed economies. (For example, easing the policy rate down to the zero lower bound while rapidly increasing the monetary base is a luxury afforded only to countries with key reserve currencies. Fiscal constraints in emerging market economies further limit the extent of government support provided to individuals and businesses for sustenance through the pandemic.) Furthermore, the pathway to grassroots economic recovery in EMEs is likely to be protracted as lack of access to the required number of vaccines will prevent many economies from fully reopening for some time, increasing the pressure on cash-strapped borrowers and, in turn on the banking system.

As banks in emerging markets wrestle with the potential for prolonged economic weakness and credit deterioration, policymakers must pay early attention to charting a systematic plan to resolve both new and long-standing nonperforming assets (NPAs). While few policymakers will disagree that improvements in asset quality and capital buffers can help re-oil the credit channel and support economic recovery, NPA resolution has been a thorny issue due to inter-related structural and practical impediments ranging from a lack of legislative clarity to a paucity of equity and human capital.

In 1997-98, the South Korean economy was battered and faced not only a significant balance-of-payment crisis but also an acute banking crisis, with NPAs amounting to approximately 18 percent of total loans—a level significantly higher than official NPA estimates for India, Russia, Brazil or South Africa today. The South Korean NPA cleanup sprang out of necessity to overcome the crisis and proceeded at a breakneck pace. NPAs as a share of total loans decreased from a peak of 18 percent in 1998 to 12.9 percent in 1999, 8.0 percent in 2000, 3.4 percent in 2001 and 2.3 percent in 2002.1. Today, at 0.5 percent, South Korea has amongst the lowest NPA levels in the world.2,3

The banking crisis in South Korea occurred more than two decades ago under vastly different circumstances. However, we can draw upon the country’s playbook on how to resolve NPAs; many of the practical actions and reforms undertaken by the country then are not in place or are in place in limited capacities in many EMEs today.

About half of the NPAs in the system were dealt with by the banks directly, either through collateral sales or by calling in loans. The rest of the South Korean cleanup rested on creating a bad bank called KAMCO (Korea Asset Management Corporation) and a state backed NPA fund with a short five-year sunset window.1,4 The creation of these institutions in the throes of the crisis was a significant legal and logistical undertaking. Bad banks, or asset-management companies, can help isolate bad loans and allow for specialized management and disposal of these assets. In practice, however, the catalyst for successful NPA resolution was not just the creation or funding of these institutions but a series of multi-faceted policy actions and reforms that accompanied their genesis.

Prior to the crisis, record keeping of NPAs and IT (information technology) standards across institutions were ad hoc. KAMCO was tasked with reclassifying all NPAs from scratch manually and creating an NPA information system so that banks could report their NPAs.5 While this delayed the resolution process, the harmonization of reporting and careful manual vetting reduced information asymmetry amongst market participants in the loan-disposal and restructuring process.

In addition to the harmonized internal system for banks to report their NPAs, KAMCO also created an online platform called OnBid that allowed for auctions of NPAs in 2002.6 This platform was akin to an eBay for bad loans and was instrumental in forming the secondary market. The secondary market not only increased price transparency but also raised investor interest due to increased liquidity. In addition, policymakers were successful in bringing experienced foreign investors to the domestic NPA market. The participation of reputed foreign investors increased credibility of the market for local investors as well.

In addition to the transparency and harmonization of information to evaluate investments, legal clarity was a critical ingredient to develop the secondary market for distressed assets.5,7 The Korean legislature eschewed a one-size-fits-all approach and quickly passed laws to enable multiple-resolution techniques such as securitization, debt-for-equity swaps and consolidated-bankruptcy procedures.8,9 This gave market participants legal clarity and a diverse set of options that maximized value for each unique situation.

With the legislative backdrop and IT systems in place, there was also a practical recognition that disagreements over the pricing of illiquid nonperforming assets could lead to delays in loan sales. Market participants could draw from a database of recoveries based on past auction and court-recovery results, which helped provide a basis for pricing.7 When appropriate, KAMCO also followed formula-based pricing to minimize valuation disagreements.4 This data enabled investors to develop “priors” before participating in formal auctions. The auctions themselves enabled further price discovery lending credibility to transaction prices.

The South Korean banking system went through a trial by fire in 1997-98 and came out much stronger. Overall, it is important to note that South Korean policymakers focused not just on providing capital for bailouts but also on the creation of a secondary market for distressed assets backed by the harmonization of reporting standards, creation of new IT systems for NPA reporting and trading, a clear legal framework for distress resolution, and a database of auction results to aid in price discovery. The secondary market was a structural shift that enabled private participation in the resolution of distress while reducing the burden on the state.

While none of these prescriptions are particularly impossible, the fixed cost of creating an enabling infrastructure of data, systems and regulations for market participants may take time and significant organizational effort. However, EMEs grappling with potential increases in bad loans may want to study the South Korean template and modify it to suit their own situations. One could argue that rapid resolution was possible in the South Korean case as it has only a handful of major banks with a banking system largely centralized in one city. This may not be true of larger EMEs with expansive geographies and diverse bank types. However, a transparent market-based mechanism that aids the resolution of distressed assets and keeps banks’ balance sheets clean can have significant long-lasting benefits.

While Korean banking has its own set of structural issues today, asset quality is not one of them.

ABOUT THE AUTHOR
Raunaq Pungaliya is the Vice Dean and Associate Professor of Finance at SKK Graduate School of Business, Sungkyunkwan University in Seoul, South Korea. He was a Senior Visiting Fellow at the Center for Advanced Financial Research and Learning, promoted by the Reserve Bank of India in 2017. His research focuses on monetary policy and the banking system, the design of syndicated loan contracts, and the role of AI in financial markets.
Back To Top
BankingBrazilCOVID-19 PandemicIndiaKorea Asset Management CorporationNPAsRaunaq PungaliyaRussiaSKK Graduate School of BusinessSouth Korean Banking CrisisSouth Korean Banking SystemSouth Korean EconomySungkyunkwan University
0 comment 0 FacebookTwitterPinterestEmail
previous post

Can the Financial System Support the Revival of the Indian Economy?

Resilience and Renewables: Outlook On The CPRI Market in 2021