Top Posts
The Devil We Thought We Knew
How China Has Managed to Avoid the Inflation Bug
Are Your Bank’s Digital Marketing Metrics Meaningful?
Identifying Beneficial Ownership: A Regulatory Conundrum
Forging a Digital Framework to Harmonize the Global OTC Derivatives...
The Paradox of AI and Investing
Home Banking Ring-Fencing: the Proposals, Implications and the Way Forward for Banks
BankingTechnology

Ring-Fencing: the Proposals, Implications and the Way Forward for Banks 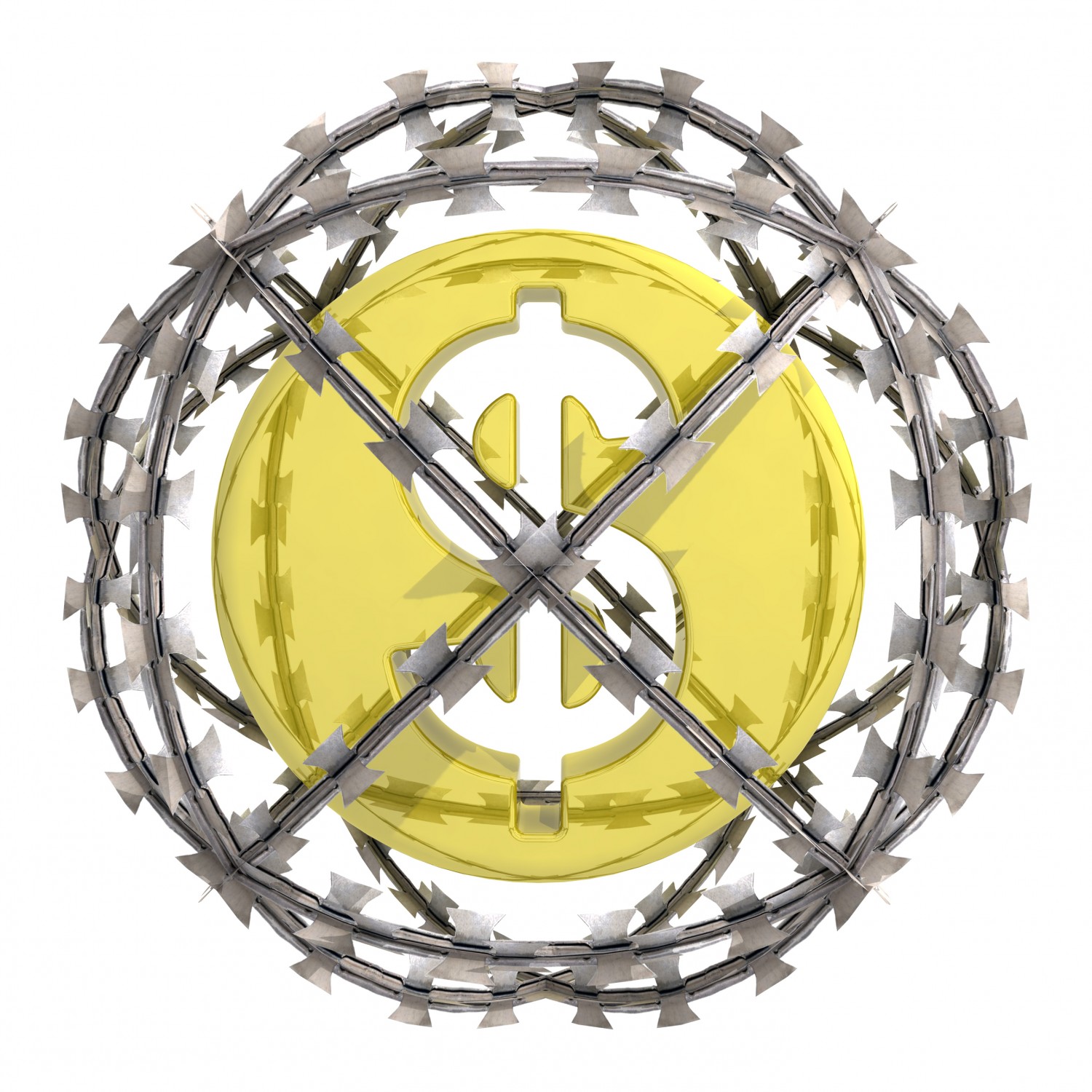 Ring-fencing is a key issue for banks which is unlikely to go away, although there is still a lot of arguing about what it will really mean. Its implications have not yet been adequately finalised, neither in terms of the scope and scale of the changes, nor how far-reaching its effects will be. It is therefore an issue that is charged with emotion on all sides. To compound this issue further, many large banks are international, if not global, and operate across several jurisdictions: which tend to vary in their legislation and interpretations.

The idea of ring-fencing was given considerable impetus by the financial crisis and banks must prepare reasoned and planned responses. These will have to be carefully planned but will, unfortunately, be built on uncertain foundations until things have been confirmed. This will make it hard for banks to make the necessary adjustments to operations and capital without adversely affecting their profitability.

This uncertainty makes it vitally important that banks are aware of all the possible proposals and what their implications might be. To compound the complexity and uncertainty, there have been several proposals put forward by a range of ‘experts’ with differing and sometimes conflicting themes.

The Volcker Rule; a section of the Dodd-Frank Wall Street Reform and Consumer Protection Act, will restrict banks in the USA from undertaking certain deals or trades, banning what are commonly referred to as ‘proprietary trades’. This is when a bank takes positions on its own behalf and speculates, rather than executing the trades on behalf of a customer directly. In addition to this, it also argues for limits on the liabilities that the largest banks can hold and that ‘conflict of interest’ trading should be banned.

A report produced for the EU by Erikki Liikanen, Governor of the Bank of Finland recommended that, if a bank’s trading assets exceed €100bn or 15-25 per cent of its total assets, then trading activities should be separated. This new ‘trading’ entity can, however, be part of the same ‘quasi-universal’ banking group, but the trading entity must have its own capital to finance its operations and absorb losses.  Whilst this ring-fences the retail deposits, it has immediate consequences for capital structure and profitability as it will require either extra capital for the new entity or a transfer, and thus diminution, from the parent bank.

Sir John Vickers, a British economist, recommended that only ring-fenced banks should be allowed to provide certain services associated with retail and commercial operations, such as taking deposits from, and providing overdraft facilities to, individuals and SME organisations in the UK. This would also mean, for example, that they could not structure, arrange or execute derivatives transactions (as agent or principal), nor engage in proprietary trading, originate, trade, lend or make markets in securities, underwrite the sale of debt or equity securities or provide services to non-EEA customers, and again impacting profitability.

What are the implications?

The implications will, to a large extent, depend on two things: how they are actually implemented in each jurisdiction and how banks will respond to them. This is a subject that is fraught with uncertainties as it is unclear what level of changes will be adopted where. There are many and often conflicting messages emanating from politicians, supervisors, central banks and general commentators and, as a result, a lack of clarity over what is included, let alone when and how it may be implemented.  Banks need to assess their options across a range of scenarios and formulate broad responses.

Each possible scenario will have radically different consequences when considered across a number of factors: political, organisational, technological, employees, risk, capital, profit, investors and customers. How a bank responds to these eventual outcomes will depend upon its own individual circumstances and priorities; there simply cannot be a one-size-fits-all solution and this may require a reassessment of strategy – eg regarding global locations.  What is certain is that this will cost money.  Lots of it.

Whatever is eventually decided, the banking industry is likely to undergo yet more major changes in the coming years. It is, therefore, vital that each bank establishes a senior team, with support from third parties where appropriate, to take control of the situation and work through the scenarios.

This would include planning the relevant probable outcomes from the legislation where it operates and what the consequences would be of operating in multiple jurisdictions. Decisions would also have to be made as to where to position itself for regulatory purposes and where along the spectrum of possible scenarios it sits.  These would all have to be considered to assess what the cost would be to the bank, both in tangible terms and intangible factors such as market perceptions and confidence. An assessment of the impact of its choices in areas such as technology, structure, people, costs and capital/debt will also need to be incorporated into the plan.

This should generate a series of practical steps that will put the bank in the best possible position to manage the changes robustly and ensure smooth and steady progress, but with the flexibility to respond to further changes or regulatory demands. It will need to develop a business case, obtain buy-in from relevant stakeholders (i.e. the board, regulatory authorities and investors) and then obtain the funding needed to develop a more detailed plan with a set of change actions.

The proposals will almost certainly increase the burden on an already heavily regulated industry and, given that they are inconsistent and inadequately thought through; the real impact of the proposals is still unclear. Given the disparity of legislation across countries, and that larger banks have operations in many countries and often several different types of entities, this will pose major strategic and operational challenges as they struggle to deal with many different rules and interpretations.  Unfortunately, however, banks cannot afford to ignore these proposals, and it is imperative that they get organised and create a contingency plan based on possible scenarios; which will give the bank the best chance to respond positively to what could be a potential minefield.

Evasion, Avoidance or Simply Compliance? The G20’s Most Taxing Issue