Top Posts
The Paradox of AI and Investing
Malaysia’s Fight Against Climate Change: Perspectives from a Central Banker
Crypto-assets and the Relevance of International Private Law
Whither International Banking Regulation?
Interview with Mr. Selman Bicaco Urrutia, Head of Private Banking...
Interview with Ms. Jelena Galić, Chairperson of the Board of...
Home Banking Rosy Future Ahead for Private Banking in Brazil
BankingFinance

Rosy Future Ahead for Private Banking in Brazil 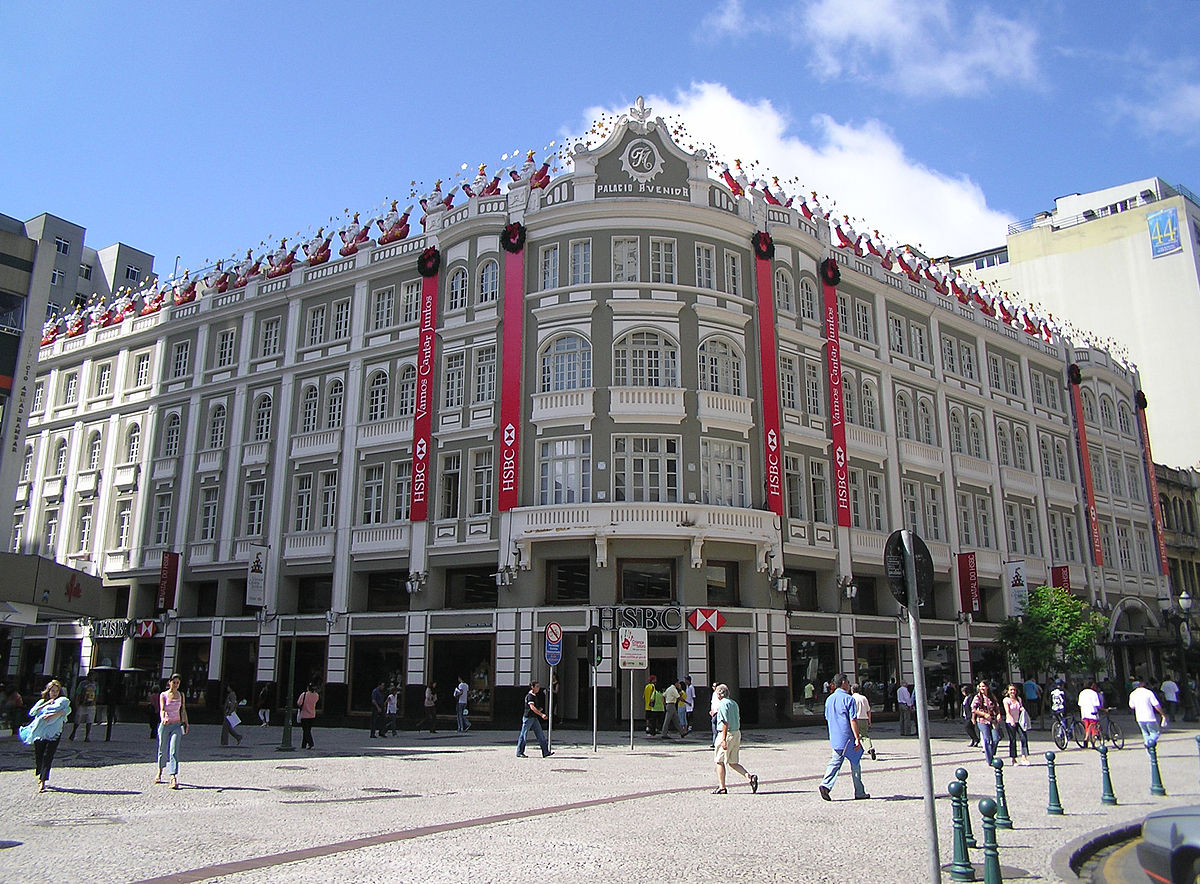 A growing middle class and one of the highest numbers of families with financial worth of more than $100 million in the world make Brazil very appetizing for private-banking providers. According to the latest McKinsey Global Private Banking Survey (2013), Brazil, together with Mexico, accounts for 67 percent of private assets under management in Latin America. Of this, about a third is invested abroad. Ultra-high-net-worth individuals in Brazil constitute a third of the wealth market, and they are increasingly looking for exclusive products and services tailored specifically for their investment preferences, McKinsey notes. Put simply, private banking, not just for UHNWIs but also for those at the lower end of the wealth scale, is in considerable demand in South America’s largest country.

Last year, as Brazil’s economy grew less than expected and there was less wealth to invest, competition in the private-banking segment intensified, and the drive to diversification with investments abroad gained traction. But this year, things are starting to look up, states The Banker, noting that Swiss private-banking major Julius Baer Group thought it timely to raise its stake in Brazilian GPS Investments from 30 percent to 80 percent. According to Marc Braendlin, the head of the Swiss bank’s Brazilian business, just 10 percent of the wealth-management market is covered by independent investment managers. This paints a clear picture of huge unsatisfied demand.

This demand is ample both among UHNWIs and those who have up to $100,000 to invest, but between these two groups, there is a gap; the majority of potential private-banking clients in Brazil are either ultra-wealthy or only have the minimum disposable income to be able to take advantage of private-banking products and services. Prior to the 2013 slowdown, private bankers were focused on the UHNWI segment only, says the head of private banking at Bradesco, Joao Albino Winkelmann. But as private wealth began to flow out of the country in search for better investment options, private bankers were forced to come up with new ideas— including mortgages, insurance and credit cards—to cater to the needs of the growing middle class. Bradesco has already set a target of 10 percent for the portion of private-banking profit that is to come from lending to individuals in 2014.

Another factor that will contribute to the growth of private banking in Brazil is geographical expansion. Traditionally, the wealth-management business of banks there has focused on the rich urban regions of the country. Yet, there are a lot of HNWIs in the central states who could also benefit from the investment options that private bankers have to offer. There is, however, a major challenge that stands in the way of those willing to add new clients from these parts of Brazil. The challenge is to have a well-known local brand and local knowledge due to the strong “home bias” of Brazilian investors, Gabriel Porzecanski, head of HSBC’s Brazilian private-banking business says, as quoted by The Banker. That is why Julius Baer has chosen to retain the GPS Investments brand after its acquisition – its strong international brand on its own was insufficient to give it a favorable position on the Brazilian market.

A report by WealthInsight has forecast that the overseas asset holdings of HNWIs from Brazil will reach $281 billion by 2018, but as a proportion of all asset holdings, they will drop to 21.2 percent from 22.6 percent (as of the end of 2013). So far, North America has been a preferred destination for investments, but now Brazil’s South American neighbors are becoming increasingly attractive, together with Asia-Pacific. Private bankers operating on the Brazilian market have a significant opportunity to divert further investments from overseas locations and keep them in Brazil if they are flexible enough to offer an extensive enough portfolio of products and services that will appeal to the whole spectrum of private investors.

US Banks Should Use Big Data to Improve Customer Service