Top Posts
The Devil We Thought We Knew
How China Has Managed to Avoid the Inflation Bug
Are Your Bank’s Digital Marketing Metrics Meaningful?
Identifying Beneficial Ownership: A Regulatory Conundrum
Forging a Digital Framework to Harmonize the Global OTC Derivatives...
The Paradox of AI and Investing
Home Banking Second Swiss bank to close over US tax compliance
Banking 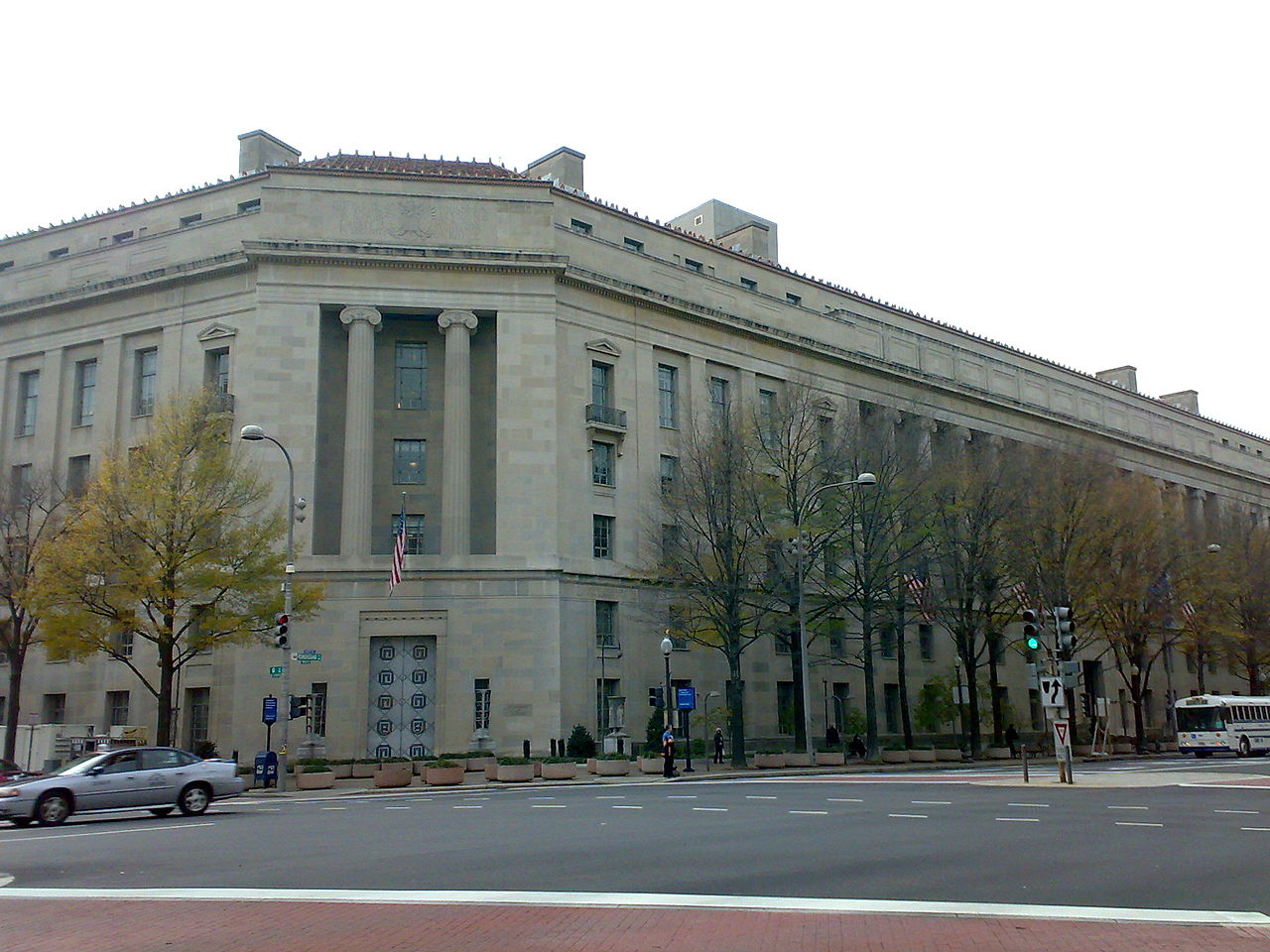 In January the private bank Wegelin & Co. closed after pleading guilty to US tax evasion charges having payed fines worth $74 million. Now Bank Frey & Co., announced that its shareholders had taken the decision to stop operating.

Chairman Dr. Markus A. Frey released a statement via the company’s website saying that he regrets the painful decision profoundly: “Due to the developments in recent years have occurred primarily within Switzerland circumstances and challenges that no longer allow a meaningful continuation of cross-border services business for a small bank. The Bank Frey therefore withdraws from operating activities as a bank back. ”

Bank Frey & Co is thought to have about 2 billion Swiss francs under management and has been operating as a private bank for 15 years. Bank Frey have been keen to point out that they are a subject of the investigation and not a target. There are currently 14 Swiss banks under investigation from the US justice Department looking into organisations that have provided tax avoidance assistance to US citizens.

With so many Swiss banks under investigation, from the US Justice Department, we may still see a number of additional  banks closing before the cases are concluded. The next institution thought to be considering closing its doors due to the investigation is the Swiss subsidiary of Liechtenstein’s Liechtensteinische Landesbank. A fine of $23.8 million and the closure of the Swiss subsidiary is may be the preferential choice to the bank, as opposed to prosecution.

Read more about Switzerland signing up to an OECD deal that will make its banks more transparent.