Top Posts
The Paradox of AI and Investing
Malaysia’s Fight Against Climate Change: Perspectives from a Central Banker
Crypto-assets and the Relevance of International Private Law
Whither International Banking Regulation?
Interview with Mr. Selman Bicaco Urrutia, Head of Private Banking...
Interview with Ms. Jelena Galić, Chairperson of the Board of...
Home Banking Smart, strategic IT investments are the only way to restore banking margins
BankingTechnology

Smart, strategic IT investments are the only way to restore banking margins 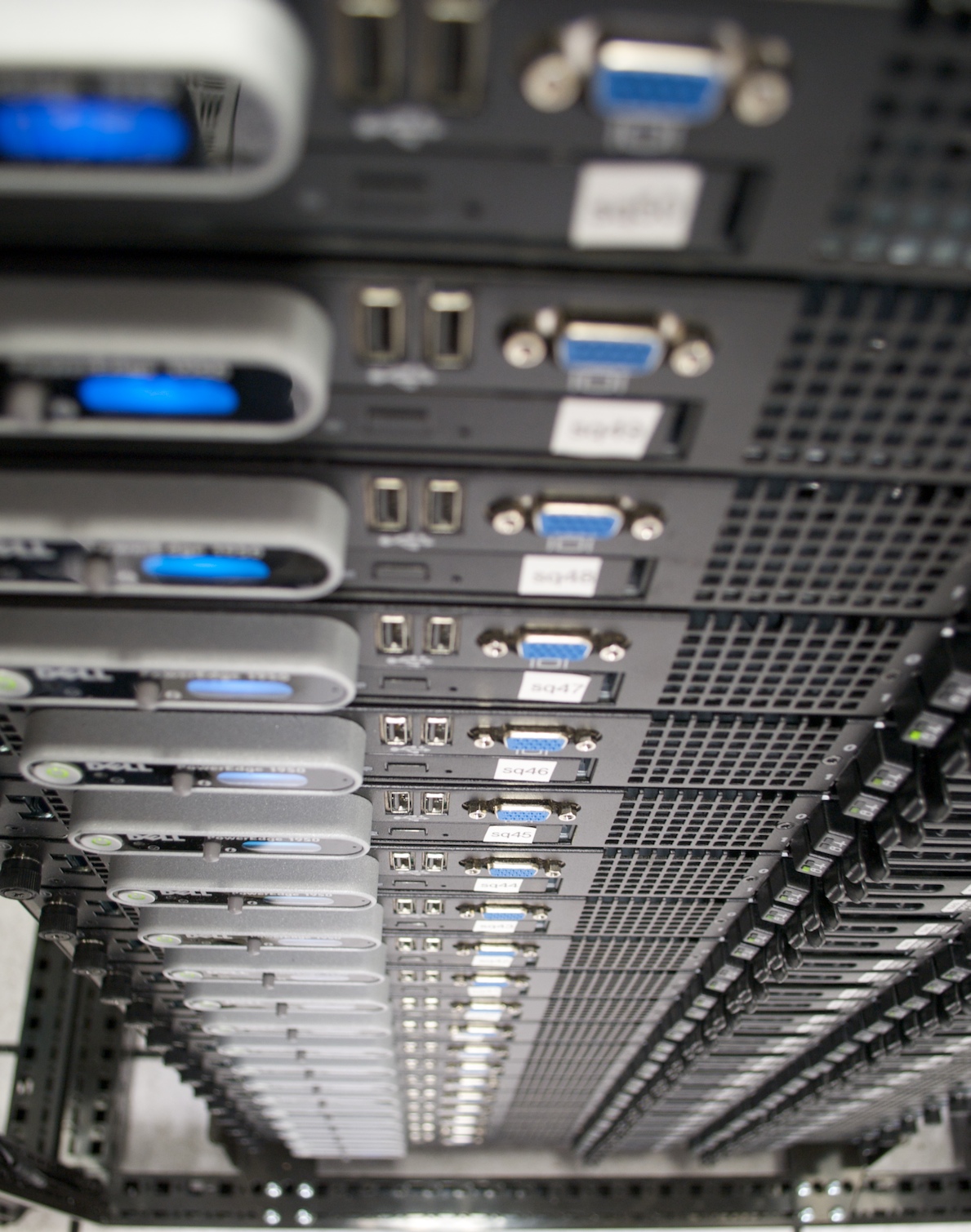 By Ben Robinson, Global Director of Strategy and Marketing at Temenos, the banking software firm

The banking industry is undergoing significant change. Banking customers are starting to flex their muscles, knowing that they have choice and prepared to exercise it. Technology change is blurring the industry’s boundaries and allowing non-banks to compete effectively for banking services. And, new regulation is raising the cost of doing business. As a result, banks need to simultaneously invest in innovation while lowering their costs. This is no mean feat and will require them to make smart, strategic investments in technology. These are our predictions for the top investments areas in 2014:

1. Digital channels. Changes in technology have rendered banking anytime, anywhere, and accessible through multiple different channels and apps. While most customer-facing industries are reacting fast, banks are encumbered by old technology that makes it difficult for them to offer a rich, interactive and seamless experience to their customers across digital channels. As such, banks need to make disproportionate investments to catch up and provide an experience comparable with other retailers; a matter made more urgent by the fact that many of these same retailers are launching banking services themselves.

We see this investment principally being in renovating old legacy internet and mobile banking applications. We believe User Experience Platforms (UXPs), productivity-enhancing solutions that allow banks to build apps and deploy across multiple channels and devices, will see strong growth. We also think we’ll see more examples of banks engaging in “open banking”, where they allow third party developers access to their platforms to develop apps and other extensions. We also believe we’ll see more examples of banks opening their own app stores.

Digitalisation has changed the competitive dynamic from “economies of scale” to “economies of access”. Whoever controls the point of customer interaction will control pricing and margins, so it is critical banks get this right – and fast.

2. Analytics. Investing in analytics is key to unlocking the value of customer data, to transforming customer experience and to seeing off the most existential competitive threats.

Banks need to extract actionable insight from their customer data. They are custodians of massive amounts of customer data, but they do little with it, partly because it is locked up in siloed databases. One of the most important ways for banks to improve their RoE will be to cross-sell effectively, and this will require those using data to make appropriate product and service recommendations to their customers. Given the extent to which customers are switching providers, it is also essential that banks use customer data to reward loyalty, and to identify and act early when there are signs that a customer may be considering defecting.

But, as well as using data for their own ends, banks are now expected to provide banking customers with value-added services based on their data. Increasingly, in the consumer’s mind, there is a trade-off between entrusting an organisation with their data and getting some service in return. So far, banks are doing little in this regard and, as such, they run the risk of losing out to providers who offer these services, such as Mint, which offers financial management, or the providers of digital wallets, like Amazon.

3. Payments. A lot of financial firms see the payments market as some sort of panacea to the issue of low margins. But, while revenues are growing, there are several cost and margin headwinds. So, smart IT investments are also key to capitalise on the payments opportunity.

Boston Consulting Group predicts payment revenue growth of 8% per year through to 2022. However, there are significant margin headwinds in the form of new regulation, such as SEPA, and increased competition, mainly from other banks, but also from non-banks such as PayPal. In addition, the industry as a whole is failing to extract economies of scale: BCG found that between 2007 and 2011, operating costs rose as fast as payments volumes. So, while revenues are growing, profits are not.

Investment in IT is, thus, fundamental if banks are to expand both payments revenues and margins. They need solutions that will allow them to innovate, to personalise their services, to drive automation and economies of scale, to offer integrated services and to comply with new regulation easily and cost effectively.

We predict strong growth in payments hubs, which TowerGroup defines as “seamless gateway[s] through which a financial institution’s customers can make any type of payment, in any form or currency, to any payee”. We believe this is the only technology option capable of meeting banks’ complex needs, especially the challenge of driving automation while retaining the flexibility to customise products, to innovate and to adapt quickly to change.

4. Core banking. While banks are rightly preoccupied with digital channels, their ability to offer optimal customer experience will always be compromised without also renovating legacy core banking systems. Banks need to introduce modern, real-time systems, built around customers and not products. Banks can produce new apps and customer interfaces, but if they rely on batch systems for information updates, the analytical capabilities and the information underpinning the customer experience will always fall short. Banks need to provide customers information when they need it, not when their legacy systems can produce it.

Moreover, replacing legacy systems remains key to restoring RoE to pre-crisis levels. Unlike in payments, most banking markets are not witnessing strong revenue growth and so sustainably reducing costs is critical to growing margins. Furthermore, with the advent of digital channels, customers are making many more enquiries than before without any corresponding increase in transactions, adding to the cost to serve. Therefore, banks need to modernise their IT estates to allow for system consolidation that will reduce hardware and maintenance spend, at the same time as leading to higher levels of straight-through processing to boost productivity and scale economies.

6. Cloud. While there is already fairly broad adoption of banking software-as-a-service in certain vertical and horizontal markets, such as wealth management and CRM, we still believe the majority of banking software purchased in 2014 will be for on premise deployment. That said, we foresee an acceleration in the move towards SaaS, across all banking tiers. What is more, we predict that increasingly these SaaS solutions will be deployed in the cloud, especially private and vendor/community clouds, but also in the public cloud as bank and regulator resistance softens and as banks seek to capitalise on the significant economic benefits and opportunity for operational simplification. In 2014, we predict that we’ll see the first fully-regulated banks running their core processing in the public cloud.

Helping financial services organisations stay ahead in a challenging landscape