Top Posts
The Paradox of AI and Investing
Malaysia’s Fight Against Climate Change: Perspectives from a Central Banker
Crypto-assets and the Relevance of International Private Law
Whither International Banking Regulation?
Interview with Mr. Selman Bicaco Urrutia, Head of Private Banking...
Interview with Ms. Jelena Galić, Chairperson of the Board of...
Home Banking Somalia’s Lifeline of Aid Pinched at the Source
Banking 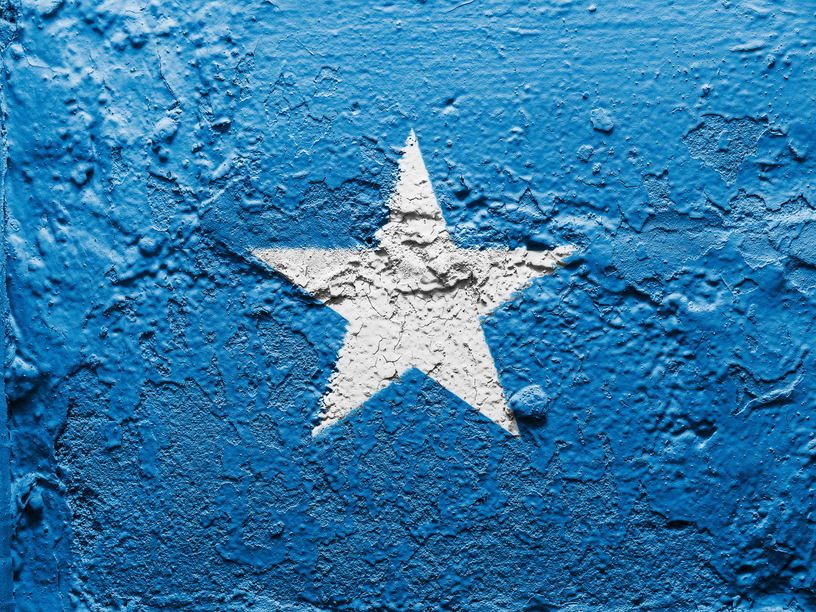 Few countries in the world lack a formal banking system, but Somalia is one that does. Nearly half of the population has relied on money transfers from members of the Somali diaspora—mainly friends and relatives overseas—to provide for their necessities of life, including food, rent and health care. These transactions have been processed by Somali money-transfer operators, known as hawalas by Somalians, working through banks. One by one, though, the financial institutions that had provided accounts to these operators are shutting them down. And humanitarian groups around the globe are predicting that a crisis will soon engulf the East African country as its main monetary aid supply is capped.

In the US, the banks’ reluctance to continue handling Somalia money transfers stems from the costs of adhering to Treasury Department regulation established mainly since the 9/11 attacks to combat money-laundering practices, particularly those that benefit terrorist groups such as the Somalia-based Al-Shabaab, an Al Qaeda affiliate.

While most large banks closed the accounts of money-transfer operators years ago, until early this year Merchants Bank of California continued to work with operators to transfer remittances to Somalia, handling up to 80 percent of the total US volume. However, Merchants recently announced that it, too, would close the accounts of operators, citing the steep costs of complying with government regulation and avoiding punishing penalties for not meeting strict money-laundering protocols.

The news regarding Merchants has overshadowed the positive indications for US-Somalia relations that resulted from President Obama’s nomination of Katherine Simonds Dhanani as the first US ambassador to Somalia since 1991.

Led by Rep. Keith Ellison (D) (who represents a large group of Somalians in Minneapolis), concerned US lawmakers approached Secretary of State John Kerry in an effort to reach a solution that will enable remittances to continue to flow to needy Somali citizens legally, before the industry is driven underground.

Somalia’s foreign minister, Dr. Abdusalam Omer, recently reiterated the importance of effectively addressing the issue, pointing out that the beleaguered country was hanging in the balance between renewed economic prosperity on the one hand and Al-Shabaab-generated terrorism on the other. The continued flow of remittances, which have run into the hundreds of millions of dollars and exceeded humanitarian assistance and foreign direct investment, is essential for providing basic needs such as food and shelter to nearly half the country’s population.

Dr. Omer pointed out that “a perfectly legal and functioning industry critical to Somali livelihoods will soon be transformed into an unregulated, underground system that is highly susceptible to abuse and risks the survival of many of Somalia’s most vulnerable families.” He stressed that the issue required immediate US government intervention and establishment of a regulated payment gateway connecting concerned friends and family in the US to Somalia’s needy.

So far, while acknowledging the problem, US government officials have not provided a specific solution for keeping a legitimate lifeline open to Somalians. In the meantime, Somalians and Somalian-Americans are becoming increasingly frustrated and concerned about the absence of a resolution to what they perceive to be an ever-deepening humanitarian crisis.

The Unfavorable Prospects for the Success of QE in Europe