Top Posts
How Gamification is Catapulting Digital Banking to the Next Level
Challenges Remain, But There Are Opportunities to Be Had in...
Interview with Mr. Olukayode Pitan, Chief Executive Officer and Managing...
Commodities Outlook for 2023
The Value of Cash in a Time of Crisis: How...
The US-Africa Leaders Summit: Fostering a Closer Relationship with the...
Home Banking The Spectre of Zombie Banks
Banking 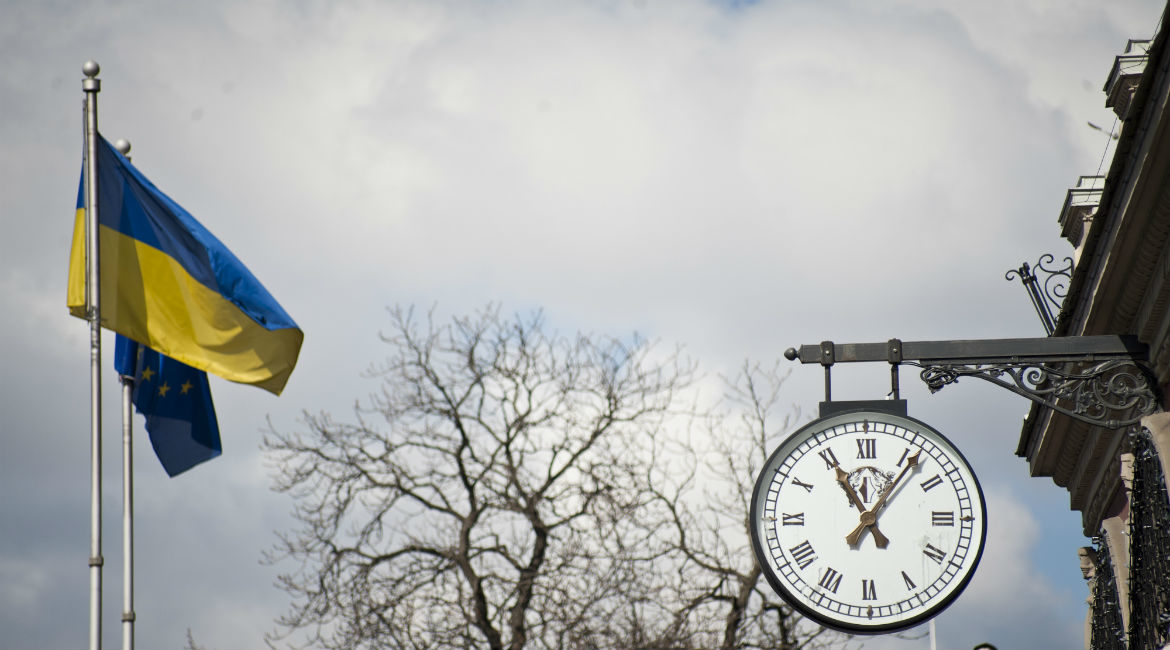 Much has been made of Europe’s struggling banking sector since the turn of the decade. In October, for instance, the International Monetary Fund (IMF) reported that across the world, banks that were in charge of approximately $12 trillion of assets will continue to remain vulnerable, even if a global economic recovery takes hold. Of this amount, however, $8.5 trillion belongs to lenders found in Europe, which underlines the considerable challenge the region’s banking sector faces. It has been roundly criticised as one that is too large, has too many players and, as such, is struggling to remain profitable and sufficiently capitalised. While external factors such as low interest rates and tepid economic growth partly explain the state of European banking, they do little to explain why so many struggling lenders continue to remain in operation, despite experiencing mounting debts and shrinking assets, as well as being unable to lend.

Since 2008’s financial crisis, Europe has become one of the world’s prime breeding grounds for such institutions. Known as “zombie banks”, they would be unable to continue operating were it not for guaranteed support being provided by their respective governments. Often the bank and/or the bulk of its loan customers are insolvent, which means that it is highly unlikely it will ever recoup the debt it has issued. As such, a zombie bank will invariably have excess levels of nonperforming assets on its balance sheet. It will usually repay debts through government credit but is highly unlikely to be in a position to provide new loans. With a sub-zero net economic worth, therefore, such banks are not considered “alive”; but because they remain in operation via a government drip-feed and continue to take in deposits, neither are they considered “dead”. Thus the term zombie is applied to such lenders.

In terms of having a sustained impact on a specific country, Japan has had a particularly torrid experience with zombie banks. From 1990 onwards, a collapse in equity and real-estate markets sent many Japanese lenders into insolvency. Rather than allowing them to die, however, Japan’s government decided to keep them in operation by bailing them out and providing guarantees. As a result, the banks continued to absorb deposits from their customers, but crucially they stopped using such deposits to lend out to borrowers. They continued propping up troubled customers—known similarly as zombie companies—by writing down their bad loans. Despite struggling themselves, the banks in some cases continued to allocate credit to severely impaired zombie borrowers to prevent realising their own losses. With no injection being provided back into the economy, Japan’s zombie banks and companies proved to be a significant drag on the country’s gross domestic product (GDP) growth, resulting in what became known as the nation’s “lost decade”.

Indeed, it is often the spiralling growth of the aforementioned zombie companies that has the knock-on effect of creating zombie banks. If a company has amassed insurmountable debt and is unable to repay a bank loan, there is very little it can do to alleviate this problem other than convince banks to extend its line of credit, via providing more funds and/or delaying the repayment date. Should the bank decide to write off the loan and cause the customer to default, it could create a wave of similar actions from other beleaguered customers. Instead, banks will keep such zombies on credit “life support” to prevent them from dying. As a result, banks with mounting nonperforming-loan (NPL) ratios may end up requiring financial backing from the government.

Italy is among the clearest examples in Europe of the zombie-bank problem at the moment. Sitting on €360 billion of bad debt, Italian lenders are resigned to the fact that the majority of these loans will never be repaid, due to the insolvency of debtors. For several years, shares in Italian banks have tumbled as it became clear that they would be required to write off billions of euros’ worth of loans. Esteemed lenders including Banca Monte dei Paschi di Siena—the world’s oldest bank—are now considered zombies, as they have failed to write off debt issued to insolvent customers in order to prevent having to raise more capital to meet regulatory requirements.

Zombie banks can also be vehicles for large-scale financial corruption, to which countries such as Ukraine can attest. During the country’s recent period of economic crisis, many of its banks were observed to have little in the way of assets and did not lend to anyone. Instead, they were simply used to transfer deposits to offshore accounts, and more often than not this was done for money-laundering purposes. Ukraine’s central bank is now beginning to “exterminate” the zombies at an increasingly rapid pace. In turn, this overhaul is helping to solidify its once shaky banking sector. Since 2014 the central bank has managed to close more than 80 of such banks, which is helping Ukraine emerge from a recession that saw its GDP shrink by 17 percent over the past two years.

Some analysts contend that Japan’s zombie-induced malaise during the last 25 years could be mirrored in China in the coming years. With economic growth slowing down and bad loans piling up in the world’s second-largest economy, ailing zombie companies may well have to rely on more credit while economic stagnation sets in. Sectors such as steel and coal are already rife with zombie firms, as are the country’s state-owned enterprises. One of the few factors that seems to be preventing an unsustainable surge in bankruptcies at state-owned companies—and bad loans at state-owned banks—is that the debt is being backstopped by the state. Encouragingly, the government has promised to kill 345 zombie companies by 2020, but this seems unlikely to be enough. With banks not being paid back by customers, they are becoming increasingly hungry for funds and liquidity; and with bank loans accounting for about three-quarters of the country’s financing, coupled with significant discrepancies in the true amount of bad debt that Chinese banks have already racked up, the implications for future growth in the country could be profound.

Perhaps the best way for a country or a region to combat the growth of zombie banks is to look at the example of the United States. After the global financial crisis, this country imposed rigorous stress tests on its troubled lenders, as well as mandating those that were struggling to raise capital. Lenders started to recapitalise; they managed to sell off many of their low-quality assets. In doing so, US banks are in much healthier shape than their European counterparts, which continue to be bailed out by governments, accumulate masses of debt and remain deeply averse to lending. Japan has also failed to learn the harsh lessons of its recent economic history, with bank and government bailouts continuing to come thick and fast in order to maintain the dominance of their zombie customers. As such, harsher capitalisation requirements may need to be implemented if Europe is to escape this sustained period of stagnation, and if China, similarly, is to be prevented from succumbing to the same problems that befell Japan in the 1990s and which continue to plague the country to this day.