Top Posts
Enabling the Drive Toward Green Finance with Technology
Why Have Tin Prices Struggled in 2022?
The Devil We Thought We Knew
How China Has Managed to Avoid the Inflation Bug
Are Your Bank’s Digital Marketing Metrics Meaningful?
Identifying Beneficial Ownership: A Regulatory Conundrum
Home Banking Swiss Wealth Management—Quo Vadis?
Banking 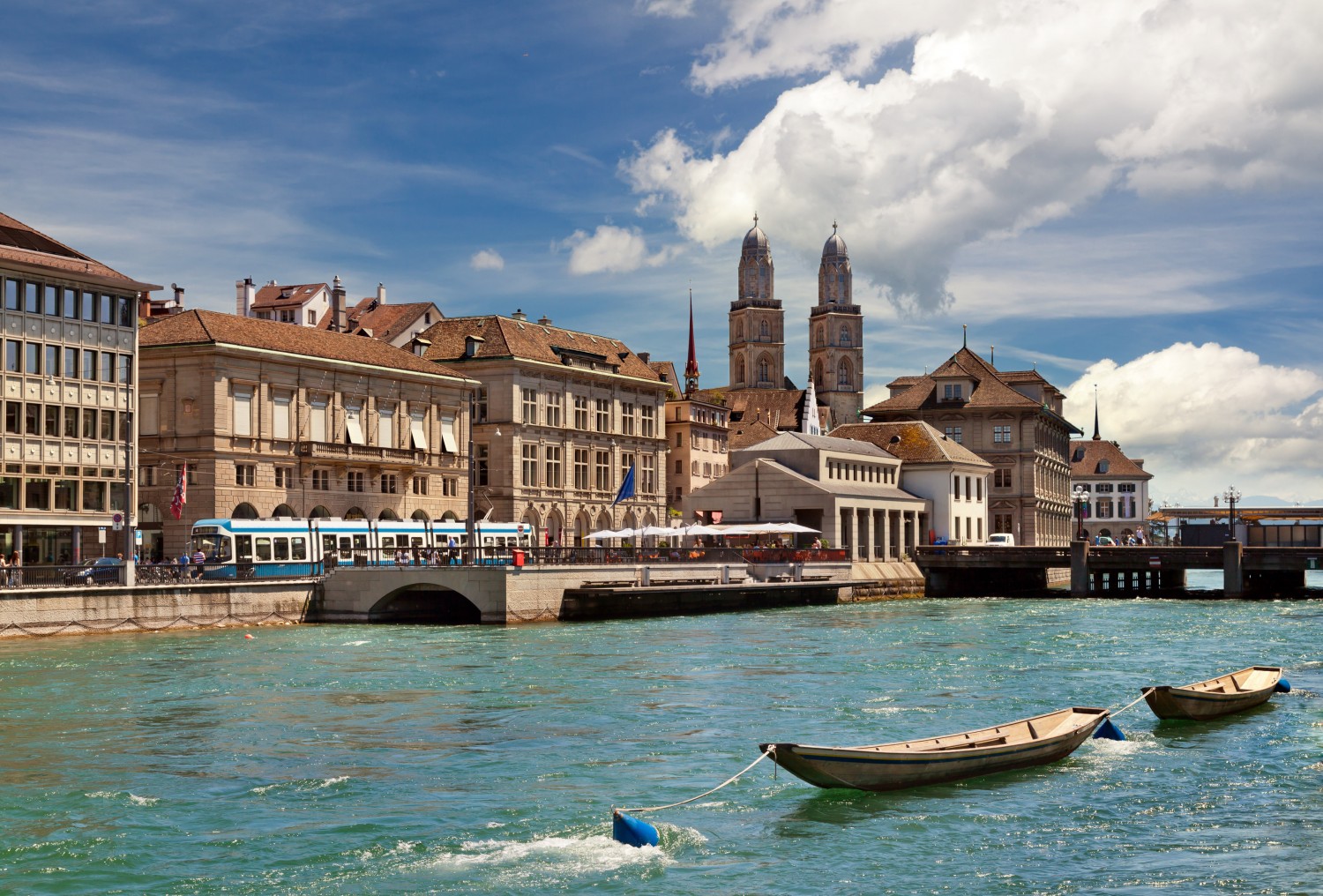 By Dr. Rob Straw, Director of Education at the Swiss Finance Institute

To say that Swiss banking is in a state of flux would be a vast understatement. The unique selling points (USPs) of secrecy and being a tax haven are long gone. The Swiss banking sector, like its watch industry a decade ago, is undergoing a tumultuous change-management process that is, by Swiss standards, revolutionary. Digitalization, transparency and flat-fee pricing models as single projects are daunting topics for every Swiss bank, much less concurrently conducting such projects. Can Swiss banking withstand the global pressure and succeed in radically changing its USPs, and therefore business models?

There are many indicators confirming that the foundations would allow this, if individual banks can overcome internal…here it comes…cultural resistance to change.

Swiss GDP growth is currently at 0.5 percent and has stagnated for the last 10 quarters. On the upside, Switzerland has had low (2 percent!) or even negative inflation since, get this…1993. The unemployment rate peaked at 5.5 percent back in 1998 but has averaged about 3 percent since then—most of which is systemic (Fig.1). The Swiss franc has averaged €1.46 since 1999 but was “pegged” at €1.20 in September 2011 after the Swiss franc strengthened to €1.04 in August 2011. Switzerland, therefore, enjoys a trade surplus due to the country’s reliance on large quantities of imported raw materials for industry. The EU accounts for 62 percent of Swiss exports and 79 percent of its imports. The government’s debt-to-GDP ratio has never been above 55 percent and is currently at 35 percent (Fig.2). (The US is currently at 102 percent. Japan is at 227 percent.) As of August 2014, the private pension-fund coverage ratio is at 114 percent with an average technical interest of 2.9 percent. The public pension-fund coverage ratio is currently at 104 percent. Switzerland consistently (read: last 20 years) has been in the top 1–3 rankings of the World Economic Forum’s Global Competitiveness Report. Regarding innovation, Switzerland has had more patents per population in past years than either the US or Germany and follows only South Korea and Japan on the world rankings of patents. Higher education is ranked fourth worldwide.

You might think all of this is easy to achieve considering there are fewer people in all of Switzerland than in Chicago and within a land mass that is less than a quarter of the size of Kansas. Hollywood films consistently, and wrongly, depict all Swiss bankers as devious, corrupt tax avoiders. Sure. And by the way, banking is not all that the Swiss do; less than 4 percent of all workers are bankers, yet the financial-services sector comprises some 15 percent of GDP. The fact that we have four too-big-to-fail (TBTF) firms in Switzerland does not make matters easy, but the Swiss regulator has forced these banks to restructure their firms into a sort of non-recourse holding solution.

With zero percent interest rates, almost negative inflation and virtually no GDP growth, Switzerland runs the risk of falling into deflation. We know that the Swiss National Bank will have very few tools in its monetary tool kit to repair things should nominal interest rates really hit zero—where they are now.

Additionally, and according to the latest Global Competitiveness Report, although Switzerland is very strong in most areas, in order to maintain its innovative capacity, it will need more university graduates and to encourage more women to work. We simply do not have enough value-adding workers in the economy for the mid to long term. As for demographics, the Swiss tend to be generously xenophobic—as all countries are when they hit a rut in the road. The Swiss passed a referendum this year severely limiting immigration into the country. Not only is this embarrassing for cosmopolitan Swiss but could have detrimental effects on demographics down the road. BCG has shown that that there will be a severe labor shortage going forward—no matter which growth model is applied.

Swiss banks are under duress. One recent KPMG study shows that 36 percent of Swiss banks are operating in the red. Ouch. Another 36 percent are strong performers or have completed their turnarounds. The success of these “strong performers” is based on higher revenue per employee rather than lower costs. The rest are, well…doing their best not to end up on the chopping block and struggling to find their “new normal”. Personnel costs at Swiss banks are killing them, accounting for, on average, two-thirds of their cost base. Read that again: two-thirds of all costs are related to personnel.

Granted, offshore wealth is expected to grow at about 9 percent over the next several years. Swiss banks currently have about USD 3 trillion in offshore assets. Approximately 60 percent of all the assets under management in Switzerland is offshore money. Singapore has about 70 percent, Hong Kong about 20 percent and the US about 2 percent in offshore money. So the real question is: Can Swiss banks change their business models fast enough to keep this advantage? Every bank with which I work is frantically working on this turnaround. The two largest players, UBS and Credit Suisse, have made radical forward-looking changes in their business models and target operating models and are quite successful in doing this, but many small Swiss private banks are under huge cost and compliance pressures in order to be able to compete past the end of this decade.

Swiss banks face two specific challenges that most global firms do not, at least not to the same extent: culture and compensation. And there are four others that are impacting banks today.

The virtual jury is out. I constantly say to executives that their destinies will be decided internally not externally—if they can get their compensation and cultural challenges addressed head-on, they will be on the fast track to recovery. In the meantime, Swiss banks have never been more stable, more client-focused, more efficient— albeit, thanks to the regulators. I’m banking on them to be able to stay ahead of the curve and remain a powerhouse in offshore wealth management.

Ring-Fencing: the Proposals, Implications and the Way Forward for Banks