Top Posts
How Gamification is Catapulting Digital Banking to the Next Level
Challenges Remain, But There Are Opportunities to Be Had in...
Interview with Mr. Olukayode Pitan, Chief Executive Officer and Managing...
Commodities Outlook for 2023
The Value of Cash in a Time of Crisis: How...
The US-Africa Leaders Summit: Fostering a Closer Relationship with the...
Home Banking Switzerland currency market investigation
BankingBrokerage 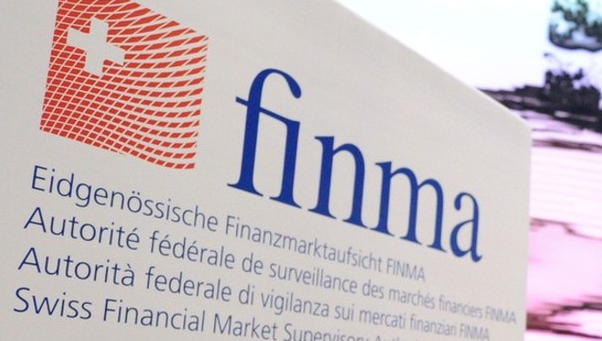 Switzerland’s investigation of possible manipulation of foreign exchange rates, announced Friday, is now one of at least five cases that are currently being scrutinized world-wide. Others include investigations into benchmarks for crude oil and the swaps market as well as Libor interest rates.

WM/Reuters is the key foreign exchange benchmark rates, and many banks offer their clients a guarantee to trade at the WM/Reuters rates. The rates are calculated using actual trades hourly with closing rates “fixed” at 4 p.m. London time every trading day for major currencies. Roughly 1-2 % of the $5.3 trillion-a-day in global currency trading is conducted at this fix. Customers post orders to buy or sell certain currencies to banks in advance of the fixes. In this most recent case, investigators are looking into charges that bank traders have been trading ahead of their clients’ bank orders to profit from the fix.

The U.K.’s Financial Conduct Authority received word of allegations last June of efforts to rig currency rates and has been gathering information since. FINMA, Switzerland’s main markets regulator, said in a statement it was “working closely with authorities in other countries as multiple banks around the world are potentially implicated.” Those include UBS and Credit Suisse Group, the two largest Swiss banks. Since allegations began surfacing in 2008, at least four financial institutions—including UBS—have paid a total of nearly $2.7 billion to settle U.S. and British rate-rigging allegations, and seven former traders and brokers have been charged with fraud-related crimes in the U.S. and U.K.

A Bloomberg report published in June stated traders at some of the world’s largest banks had used their advance knowledge of customer orders to push through trades before and during the 60-second window when the WM/Reuters benchmark rates are set. The report went on to say that traders had colluded with counterparts at other banks to boost their chances of moving the rates.

The currency market is the biggest market in the financial system, but is also one of the least regulated. According to a report by, currency traders contacted by Reuters said that, while they were not surprised that dealers tried to profit from advance knowledge of client orders, given the size of the market, manipulating the benchmarks would be difficult unless the trader had a very large order or was dealing in two rarely traded currencies. In the wake of the growing number of investigations, global regulators recently published principles to improve the transparency and oversight of hundreds of financial benchmarks, covering everything from interest rates to gold.