Top Posts
Challenges Remain, But There Are Opportunities to Be Had in...
Interview with Mr. Olukayode Pitan, Chief Executive Officer and Managing...
Commodities Outlook for 2023
The Value of Cash in a Time of Crisis: How...
The US-Africa Leaders Summit: Fostering a Closer Relationship with the...
Three Key Sectors in Which to Invest in 2023
Home Banking Switzerland signs deal to end banking secrecy
BankingFinance 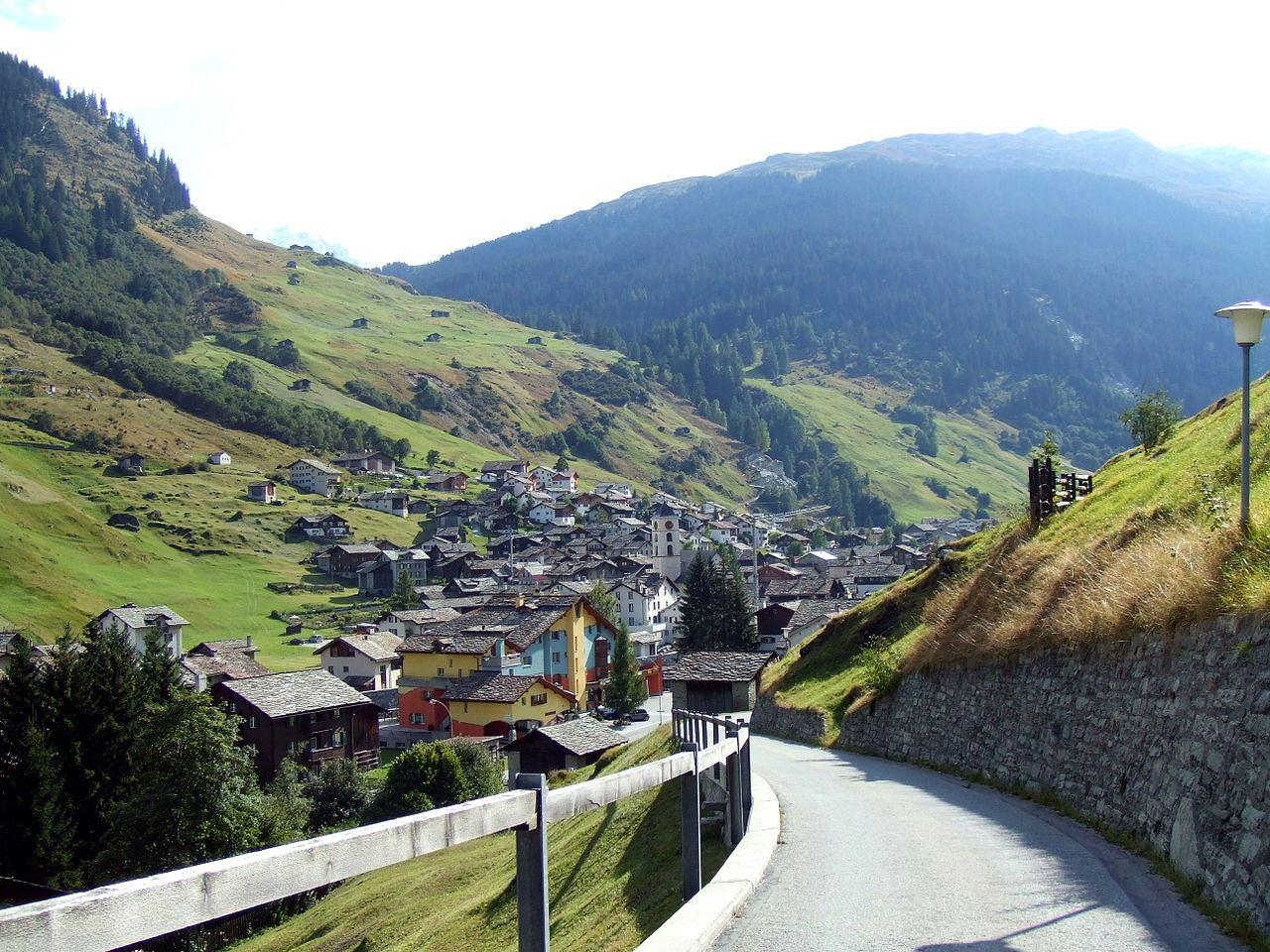 Switzerland, in an effort to combat tax evasion and money laundering activities, has agreed to a deal with the Organisation for Economic Co-operation and Development (OECD) agreeing to exchange data with 60 other countries that will effectively end its banking secrecy.

Switzerland is the world’s largest offshore wealth center, with an estimated $2.2 trillion in assets compared to a $632.2 billion GDP.

The fight to open up Switzerland’s infamous banking system to assess tax evasion and illicit funds has been ongoing on for the past few years. It already has bilateral tax collection agreements with the UK and Austria.

This tax agreement, was brought forward by the OECD and includes all G20 states and most European States.  With the signing of this convention, the Swiss government can now ask large private banks like UBS AG, Julius Baer, and Credit Suisse Group AG to release information on their clients to tax auditors both locally and internationally.

There was much resistance from the Swiss bankers, including the chairman of the Swiss Bankers Associated, Patrick Odier who does not think that this automatic release of information is compliant with international standards.

Steps towards banking transparency had been attempted previously, but failed. A few months ago, the Swiss parliament refused to discuss a bill that would change legislation and comply with US Foreign Tax Compliance Act, a bilateral client information swap with the US.

But under intense pressure from US, Germany, and France, the banks were signed on to the convention. With many politicians welcoming the change, Stefan Fluckiger, the Swiss ambassador to the OECD mentioned “The signing of the convention confirms Switzerland’s commitment to the global fight against tax fraud,” in a statement. The deal still needs to be ratified in the parliament.

However, the Swiss banking industry which has reached $8.5 trillion in offshore wealth will have to adapt to these changes. The secrecy was one of the most important attractions for depositors and foreign bank assets have decreased by $921 billion in the last four years as a result of fears that this secrecy would soon be compromised.

The US has had a long standing problem with this secrecy since UBS, Switzerland’s biggest bank, in 2009, admitted that it had helped 52,000 Americans evade taxes. Since then, another bank, Wegelin & Co. has also admitted to helping clients hide money including $1.2 billion from American sources. The IRS and the US government are reported to be investigating over a dozen Swiss banks.

Come to bitcoin. I choose to put my trust in a blockchain defined by a protocol instead of the whims of government cronies.

black money of india will be back that’s for sure!

You are, of course, an anti-American commie thug who doesn’t respect the US constitution. YOU should be deported from the US!

The real thieves are those who believe in taxes.

The real thieves are those that believe in and impose taxes on those who do not.

To take anything, from anyone, without their permission, is theft.

Any American who does not make an attempt to hide their assets from this or any other government is a total fool.

[…] an extraordinary agreement concluded with the Organization for Economic Co-operation and Development (OECD), all G20 members […]