Top Posts
Is It Time to Explore an Alternative to Fractional-Reserve Banking?
Can AgTech Prove Instrumental in Helping to Feed the World’s...
Can the Indo-Pacific Economic Framework Expand US Economic Influence in...
Banks Remain Uniquely Vulnerable to Sophisticated Cyber-Attacks
Western Banks Willing to Accept the Short-Term Pain of Russian...
Why the US Is Ramping Up Its Presence in Somalia...
Home Banking The Banking Industry and its Climate Response
Banking 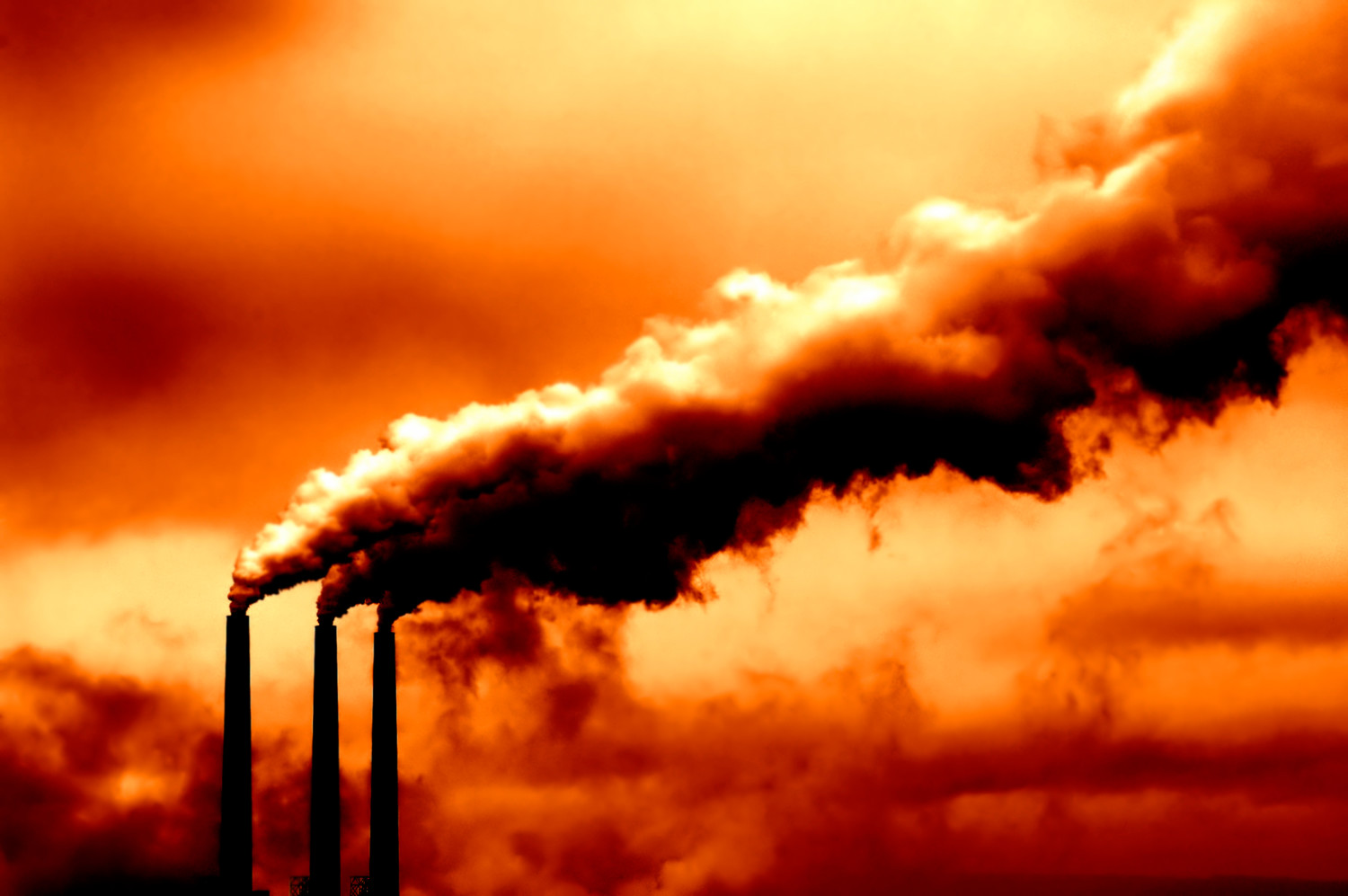 Climate change has rocketed up the agenda of many industries over the past few years, from coal mines to cars, and an organisation’s response to this global challenge is starting to define its long-term strategy. The urgent call to action is getting louder by the day.

The World Economic Forum recently ranked climate change as the global risk that was likely to have the greatest potential impact on the work economy, while the United Nations Climate Change Conference held in Paris this December has put the onus on world governments to implement rules and regulations to limit global warming to 2C. For example, many governments have now withdrawn support for public financing of new coal plants built abroad, including Denmark, Finland, Iceland, Norway, Sweden, the United Kingdom and the United States.

But what of the banks?

Increasingly it is recognised that the flow of finance is one of the key reasons that heavily polluting industries are continuing to prosper, against overwhelming evidence that they are detrimental to our overall health and long-term success as a species.

Although banks are not themselves huge carbon emitters, they may have the greatest impact on fossil fuel emissions due to their positions as gatekeepers to the global financial system. So how are they responding?

There are four key areas in which we will see banks respond to climate change over the next few years: credit-risk management, loan pricing, reputational risk and innovation.

Banks don’t like to lose money. Carbon emissions are not just threatening the climate, but investors are now questioning the financial viability of their fossil-fuel portfolios. The exponential growth of renewable technology combined with global carbon regulation have made big energy companies much less attractive investments, particularly if they are not diversifying into alternative industries. The proposed Carmichael coal mine in Australia, a mega-goal investment project, has seen numerous global banks publicly back away from investing in the project. Thus banks are now responding to climate change by building environmental risk into their credit-risk management frameworks.

Wells Fargo, for example, uses carbon “shadow pricing” to help it more accurately calculate the true cost of high-carbon investments, and Credit Suisse states that it will not provide financing to mountaintop removal mining projects or to mining projects that dispose of tailings in riverine or shallow sea environments.

Where banks do still invest in carbon-intensive industries, they are going to require a greater return on their investments. Fossil fuels are no longer the money tree that has existed for the past 100 years. Mining and oil companies will have to pay more to get their projects off the ground, while investment in clean energy will become the new kid on the block.

The latest figures from Bloomberg New Energy Finance show dollar investment in clean energy globally growing in 2015 to nearly six times its 2004 total, with a new record of one-third of a trillion dollars.

Global public opinion on climate change is varied, yet the trend is to a greater concern over the impacts and an increasing suspicion that vested interests are not doing enough. The banking industry, already with a tarnished reputation from the global financial crisis, will want to ensure that it is seen to be reacting appropriately to this major global challenge.

Those organisations with large retail operations may be forced by their customers to respond, as non-governmental organisations use divestment campaigns to target financial institutions that invest heavily in fossil fuels.

Divestment from fossil fuels is already having significant impact, with major universities, charities and governments removing fossil fuels from their portfolios. This is having an impact outside of the West as well; for example, China’s Industrial Bank has developed a green-credit implementation plan with dedicated departments, training and public advocacy to help manage their reputation risk.

Green bonds, ethical funds and socially conscious product offerings are moving from niche products to mainstream offerings. The banks that don’t keep up with these financial innovations are going to be left behind.

Triodos Bank, a bank from the Netherlands, is growing rapidly in Europe due to its focus on ethical and sustainable banking products, while Handelsbanken, a Swedish bank, is using its smaller local approach to attract customers. The big incumbents are frantically trying to upgrade their ethical and social policies to respond.

Green bonds are being created to fund projects with a positive environmental or climate impact; investors that require a balanced portfolio to reflect their own sustainable values are demanding them. The green-bond market is growing rapidly; the past three years have seen it grow by a factor of 10 to $36.9 billion.

Ethical and sustainable funds are also becoming a mainstream option for investors. These funds specifically invest in companies and industries that meet their environmental and sustainable goals. Even mainstream funds are now implementing environmental, social and governance standards in their investment decisions as fund managers realise that long-term profitability is predicated on good corporate governance.

The global economy is changing rapidly and faster than we realise. Bankers have always been good at making money, and while the 20th century may have been about oil, the 21st century is going to be about clean energy. If banks act responsibly, they will help to accelerate this change; but this change is inevitable.

How Would an Appreciating US Dollar Affect the Big Five ASEAN Economies?