Top Posts
Could Big Tech’s Iron Grip on Digital Advertising Soon Come...
Can Recent Oil Discoveries Prove to be a Boon for...
Is It Time to Explore an Alternative to Fractional-Reserve Banking?
Can AgTech Prove Instrumental in Helping to Feed the World’s...
Can the Indo-Pacific Economic Framework Expand US Economic Influence in...
Banks Remain Uniquely Vulnerable to Sophisticated Cyber-Attacks
Home Banking The Change Perspective – Delivering Sustainable Change
Banking 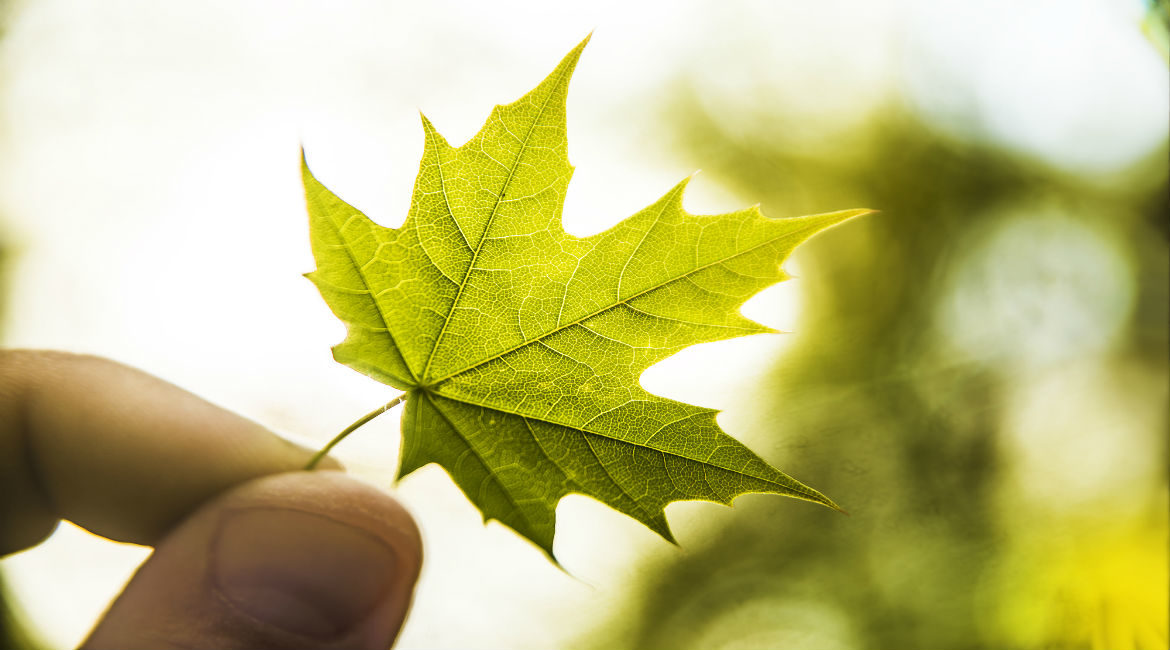 By Mike Hampson, CEO of Bishopsgate Financial and author of The Change Perspective

“The times they are a-Changin’” sung Bob Dylan in the 1960’s as the civil rights movement swept through the US and changed the direction of a Nation forever.

Fast forward to 2019 and this anthem of change rings true for the banking sector. Whether it be emerging FinTech start-ups, regulatory bodies or the changing demands of their customers, it’s an industry that is being disrupted from all sides.

It’s why we recently launched our Change Perspective, a comprehensive report examining the key challenges facing leaders from more than 30 of the UK’s top financial institutions.

The report demonstrates how the sector is being fundamentally re-shaped with an intense focus on digitalisation and technology, through to the growing importance of employee wellbeing and corporate social responsibility (CSR).

It’s very pleasing to see from our research that for the first time since the 2008 recession, more UK banks (66%) are focussing on revenue generation than cost reduction (57%) activities in the year ahead.

Without doubt this change in emphasis means organisations will need to consider their capabilities to deliver change that grows revenue.

For some organisations, these skills have been lost over ten years of constrained cost. Some management teams will need to assess their styles and capabilities, as the demands of building and growing business are very different to those of cutting back and restructuring. .

Having said that, a focus on cost reduction has not gone away entirely. Indeed, a majority of institutions (57%) are still reporting cost reduction activities for 2019.

In the year ahead, banks and financial institutions will have to balance this change in perspective accordingly, ensuring they have the right teams in place to deliver on two, often competing, goals.

The Brexit process itself has illustrated many of the classic challenges in delivering change. Therefore, it is no surprise that, in 2019, the overwhelming area of change planned for the year was Brexit (87% of respondents).

Most players have been working on contingency plans for some time and given the continued lack of clarity, this will continue long in to the future. This is not just an issue for UK based banks, but also European banks doing business in the UK.

Driven in part by a desire for candidates to work for strong, ethical businesses, corporate social responsibility (CSR) is a significant area of focus across the sector (76% of respondents). CSR now makes good business sense however these initiatives can’t be seen as merely ‘window dressing’ as you’ll soon be found out.

Another topic that we expect to grow in focus throughout 2019, particularly after the impact of Extinction Rebellion and other global protests, is climate change. While this may not be true yet (only 8% of respondents have significant change activity planned for this year) we expect to see regulators asking for details to examine those plans in the future.

Speaking of regulation, no financial institution can avoid the ever-changing demands of regulators around the world. While there is no headline grabbing regulatory change planned for 2019, ongoing refinements and enhancements to existing regulation will require significant effort for banks to remain compliant.

Following on from GDPR last year, data remains a crucial focus of regulatory programmes. Only 40% of respondents say they are ‘compliant’ with GDRP regulation with a further 37% expecting at least some element of change activity in the following year.

The report also highlights significant shortcomings when it comes to banks ‘resilience’, given the regulators’ focus in this area. In the same way that banks need to complete financial stress tests, they will also need to demonstrate their resilience – not just across their services but their suppliers, too.

Currently, only 13% of respondents say they are compliant to resilience testing with a further 19% indicating it will be an area where significant change activity is planned. Worryingly, 43% of respondents don’t know what their plans are for the year ahead.

In light of a constant stream of reports on the impact that robotics will have on jobs, it seems that the technology is ready for wide scale implementation in the sector. Indeed, nearly half of all UK banks surveyed (47%) reported that they have change activity planned in the area as the desire for automation grows.

Elsewhere, the significant investment in data analytics (83%), supports the general shift towards revenue generation, with financial institutions seeking new ways to extract value from their customer base.

The report also reveals that banks are continuing to actively explore Blockchain (31%) as they examine suitable application of the technology. Despite what appears to be a new announcement each week, no projects have yet progressed to large-scale implementation, suggesting a continued need for education across the industry.

Meanwhile, the collapse of the Bitcoin price in 2018 has seen interest in Cryptocurrency (9%) wane over the past year, while professionals citing the Internet of Things (14%) as an area of focus remains subdued.

Attracting the right people and talent will always be a critical part of delivering change – now, more than ever, there is a focus on the employee and their continuing wellbeing within the organisation. Nearly 60% of respondents indicate it will play an important part of their change plans in the year ahead.

Banks have made significant progress in recent years and continue to place greater emphasis on the mental health of their staff. However, wellbeing covers more than physical and mental health – it’s the work environment, the organisational values, personal growth opportunities, and social aspects.

It is also now widely recognised that a strong wellbeing agenda is a positive asset when recruiting with flexible working (57%), diversity (55%) and people development and training (52%) all featuring as prominent areas of focus in the year ahead

While the industry has made significant progress in transforming in recent years, there are still areas of improvement identified by change managers.

The biggest issue identified was the broader change culture within an organisation (42%) as many financial institutions have an inbuilt resistance to change. Change is often seen as a negative by those affected, in large part by the continued focus on cost reduction.

A wider skills shortage and availability of people has been identified as a key barrier to change (37%), while the lack of available budget (35%), legacy systems (33%) and the regulatory landscape (35%) were also highlighted as key pain points.

Change is changing and to stay ahead legacy players will need to focus on a multitude of issues. However effective change leaders can juggle the different priorities to deliver meaningful and positive outcomes for their organisations.

Can Banks Play a Role in Improving Resilience to Climate Change?

Business Banking Cannot be Disrupted Without Digital in Onboarding