Top Posts
Challenges Remain, But There Are Opportunities to Be Had in...
Interview with Mr. Olukayode Pitan, Chief Executive Officer and Managing...
Commodities Outlook for 2023
The Value of Cash in a Time of Crisis: How...
The US-Africa Leaders Summit: Fostering a Closer Relationship with the...
Three Key Sectors in Which to Invest in 2023
Home Banking The Devil We Thought We Knew
Banking 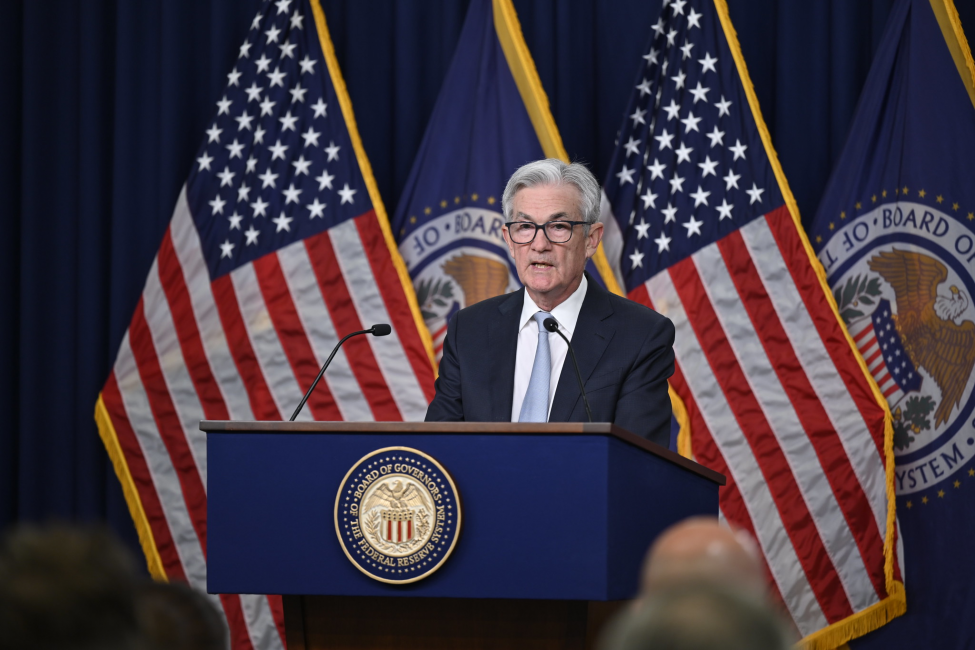 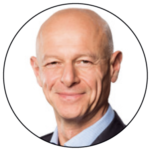 Central banks are struggling, and so are governments.

In the not-so-olden days, when inflation rates still ran low, central bankers would quickly dismiss concerns that extraordinarily loose monetary policies would eventually trigger high inflation. They often argued, “We know very well how to fight inflation—it’s deflation that worries us.” Better the devil you know, in other words.

Well, the devil we know is back, and “he” turns out to be a much tougher adversary than central bankers had given him credit for being. The U.S. Federal Reserve System (the Fed) is scrambling to chart a policy path that will bring inflation back to target without causing a deep recession; in their candid moments, Fed Chair Jerome Powell and other senior Fed officials have admitted how difficult and risky this is.

Across most of the developed world, high inflation continues to erode households’ purchasing power, and rising interest rates make mortgages and other borrowings more expensive. Governments want to help but have limited room to do so; they are already running sizable budget deficits and carrying elevated debt-to-GDP (gross domestic product) ratios, which is translating rising interest rates into further pressure on public budgets. To make matters worse, a decade and a half of record low interest rates and ever-expanding quantitative easing seeded new hidden vulnerabilities in the financial system—despite the heavy emphasis on regulations that followed the Global Financial Crisis (GFC).

Former Prime Minister Liz Truss’s short-lived UK government found out how treacherous the current environment is the hard way. Some UK pension funds had pursued leveraged, liability-driven investment strategies to boost returns in the low-interest-rate environment; as high inflation pushed bond yields up, they came under stress, increasing the underlying fragility of the financial system. When the government announced its plans for tax cuts and higher subsidies, financial markets panicked at the prospect of increased government borrowing—even though under the new plans, the United Kingdom’s fiscal deficit for the next five years would have remained lower than that projected for the United States, which already has significantly higher public debt. After abandoning its fiscal plans, the government was forced to resign.

Perhaps central bankers never really imagined inflation would surge the way it has. Perhaps they thought that, at worst, they would contend with inflation rates of 3 percent or maybe 4 percent. Instead, US CPI (Consumer Price Index) inflation—which has been running above target for more than a year and a half—averaged nearly 8 percent year-over-year in the 12 months to September 2022, when it came in at 8.2 percent. That same month, consumer inflation hit 10.1 percent in the UK and 9.9 percent in the eurozone.

The pragmatic definition of price stability is when inflation is low enough that consumers and businesses don’t need to consider it in their everyday decisions. When inflation runs at 8 percent to 10 percent, you do have to think about it. And as consumers and businesses have had to worry about high inflation for more than a year, the risk that inflation expectations will become de-anchored—resulting in more systematic price increases and higher wage settlements—has clearly increased. This would make the central banks’ jobs even harder.

Some relief should come from the fading of exogenous shocks, especially on the energy side. This would help lower headline inflation. But core inflation—which reached 6.6 percent in the US in September—is likely to prove far stickier. As monetary policy impacts inflation with substantial lags, it will be a while before the interest-rate hikes delivered so far can bring inflation down—which means a longer time during which businesses and consumers will get used to living with elevated inflation.

The devil you know, it turns out, is devilishly hard to defeat.

In this context, it’s rather worrying that policymakers still emphasize the role played by adverse exogenous shocks. Yes, Russia’s invasion of Ukraine caused a severe energy-price shock. And yes, the COVID-19 pandemic played its part through the whiplash effect of surging demand after lengthy lockdowns and supply-chain disruptions. But policymakers should acknowledge that (i) after a decade of extremely loose monetary policy, something was bound to trigger higher inflation eventually; and (ii) previous policies have greatly exacerbated the impacts of these shocks.

Many countries have pursued their green-energy transition goals in a way that has undermined energy security—notably in Continental Europe, where several countries have become overly dependent on Russian gas supplies. Much of the economic damage from the pandemic was self-inflicted, through lockdowns and school closures—the effectiveness of which has belatedly been called into question. US fiscal policy supercharged demand, which was already bouncing back strongly as the economy reopened. Major central banks underestimated the inflation threat in the initial phases of price acceleration, reassuring themselves and markets that it was a transitory phenomenon that would dissipate as energy-price shocks faded and supply chains quickly mended. Finally, a decade of ultra-loose monetary policy made asset prices overly reliant on monetary stimulus and created new pockets of financial-sector vulnerability, as many investors were lulled into underestimating and underpricing risks.

Recognizing these past policy mistakes would greatly help set the stage for the more robust policies that are now sorely needed. Policymakers have run out of easy options. The days of quantitative easing are gone, and deficit spending has become riskier—or, at the very least, a lot costlier.

We need to accept that reducing inflation may require significant economic pain. Economic growth will slow, and unemployment rates will rise. This is an unpleasant prospect, especially for people who have already suffered erosions in their purchasing power, particularly in countries that approach the winter with heightened concerns about energy supplies and costs. With their own spending power diminished, governments should target support for the most vulnerable sections of society.

Central bankers still face the hardest part of their job. Rapidly raising rates might have seemed courageous—particularly for the Fed, which has recently been moving at a pace of 75 basis points per meeting—but in truth, moving rates up from zero was the easy part. The really difficult decision for central banks will be when to stop: Given the lagging impact of rate hikes, it will most likely be appropriate to stop hiking before inflation has come back down to its target. Central bankers will have to weigh the risk of doing too little against that of doing too much. If they stop too soon, inflation will remain elevated, forcing them to start hiking rates again. If they go overboard, they will cause a deeper recession than required. Perhaps the hardest part will be the wait-and-see phase, when central bankers must keep monetary policy on hold while nervously watching growth and inflation indicators.

One element that should encourage both central bankers and households is that we are entering this difficult phase with household sectors in relatively resilient shape. This is especially true in the US, where household-debt burdens are low, and a high share of mortgages are on fixed rates. The US, therefore, stands a good chance of getting away with only a mild recession—which, in turn, should offer some support to European economies, which are likely to face deeper downturns.

Policymakers should also recognize that the past decade’s all-out demand-focused policy efforts have proved suboptimal. Providing an extended cushion against the impact of two major shocks—the Global Financial Crisis and the pandemic—has been extremely costly and undermined the resilience of our economies. In several countries, large-scale government intervention has undermined labor-force participation, while pandemic school closures have dealt severe blows to educational outcomes. Disruptions to global supply chains have raised costs and reduced efficiency. All these factors add up to curtailed growth potential.

Policymakers need to refocus on supply-side reforms that can bolster private-sector productivity and growth, recognizing that we cannot buy prosperity through monetary and fiscal stimulus. This will require hard choices during a time of slowing economic activity.

To paraphrase Winston Churchill: Hopefully, we can trust policymakers to do the right thing now that they have tried everything else.

ABOUT THE AUTHOR
Marco Annunziata is a Co-Founder of Annunziata + Desai Advisors and Visiting Professor at Singapore Management University. He is a Member of the Board of Advisors on Information Technology at Japan’s Ministry of Economy, Trade and Industry. Marco is a former Chief Economist and Head of Business Innovations Strategy at General Electric.
Back To Top
Annunziata + Desai AdvisorsBankingCentral Banks (CBs)Consumer Price Index (CPI)COVID-19 PandemicFederal Reserve SystemInflationJerome PowellMarco AnnunziataSingapore Management UniversityUS Fiscal PolicyUS Inflation
0 comment 1 FacebookTwitterPinterestEmail
previous post

How China Has Managed to Avoid the Inflation Bug