Top Posts
Challenges Remain, But There Are Opportunities to Be Had in...
Interview with Mr. Olukayode Pitan, Chief Executive Officer and Managing...
Commodities Outlook for 2023
The Value of Cash in a Time of Crisis: How...
The US-Africa Leaders Summit: Fostering a Closer Relationship with the...
Three Key Sectors in Which to Invest in 2023
Home Banking The Effectiveness of Multilateral Development Banks
Banking

The Effectiveness of Multilateral Development Banks 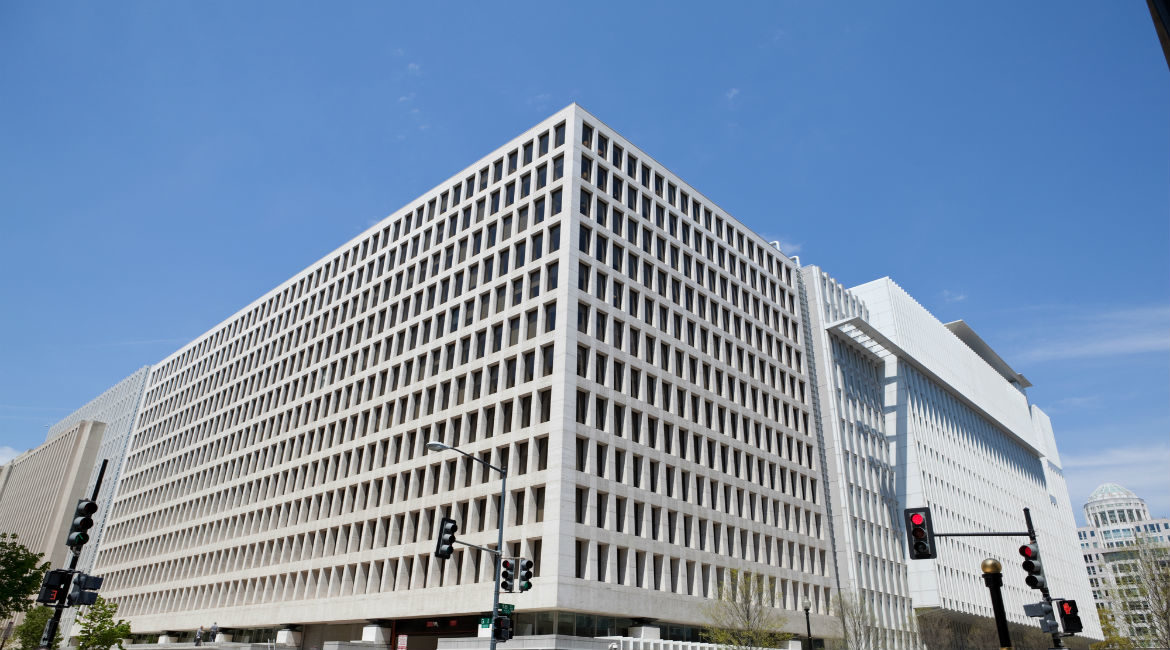 A key global initiative that currently unites much of the world is the 2030 Agenda for Sustainable Development. Launched by the United Nations back in 2015, Agenda 2030 is an action plan for “people, the planet and prosperity”, which countries and stakeholders, acting in collaborative partnership, have pledged to implement. Seventeen Sustainable Development Goals (SDGs) and 169 specific targets pertaining to economic, social and environmental issues are covered by the agenda, the most important of which address such long-standing problems as ending poverty and hunger; protecting the planet from degradation through climate-change action and sustainable-resources management; promoting prosperity for all humans; fostering peaceful, just and inclusive societies; and mobilising meaningful partnerships for sustainable development. With such ambitious goals on the table, therefore, many are now looking at multilateral development banks (MDBs) as being crucial drivers of global development during the 2020s.

Historically, the main aim of MDBs around the world has been to provide financial support—typically via loans and grants—for furthering economic and social development, especially in emerging economies. Project loans such as those for infrastructure projects and policy-based loans that provide financing to governments in exchange for their agreement to implement specific policies, such as agricultural reforms, are typically the two methods through which MDBs provide financial assistance. Largely owing to their unique structure, they can use the private sector and their own shareholders to boost funding opportunities for such development projects. The World Bank, for example, receives investments from many countries, and although it doesn’t lend out this capital, it is used as collateral to tap financial markets and massively boost its borrowing and lending capacity. Given their often impeccable credit ratings, moreover, MDBs can borrow money relatively cheaply.

Whether it’s a global bank such as the World Bank (WB), a regional bank such as the African Development Bank (AfDB) or Asian Development Bank (ADB), or a more local bank such as the Caribbean Development Bank (CDB), therefore, MDBs have had a hugely positive impact on promoting development all around the world for several decades now. But their role is now greatly expanding to meet a growing number of sustainable-development issues that have been identified only in recent years. Today, not only are MDBs vital financial entities for achieving the United Nations’ Sustainable Development Goals and Agenda 2030, but they are also widely considered to be ideally positioned to provide global public goods (GPGs), such as public health, peace, security, climate and digitization. This is due in part to their deep country engagement but also to their ability to attract the participation of many large stakeholders to promote ambitious global agreements and action plans. Indeed, to tackle so many issues, MDBs have dramatically boosted their lending capacity since the 2008 financial crisis. For instance, the European Investment Bank (EIB)—one of the world’s biggest MDBs—has roughly doubled its paid-in capital.

Indeed, three key services are now being provided by MDBs that are deserving of recognition, as outlined in “The New Global Agenda and the Future of the Multilateral Development Bank System”,a February 2018 paper jointly produced by the Center for Global Development (CGD) and the Overseas Development Institute (ODI). Firstly, they are providing a sustainable-development lens that “supports policy and institutional reforms and capacity building, enhances the quality of projects and programs, and lays the basis for scaling up or transformative change…”; secondly, they are facilitating a stable transfer of long-term resources at low cost; and thirdly, they are implementing coordinated regional and global approaches to tackling spillovers in such areas as climate action, disease surveillance and treatment, conflict prevention, migration and economic stabilization.

But while this all seems laudable, the MDB system, in reality, has also attracted its fair share of disapproval. Last year, the US Congress highlighted the increasing number of critics who argue that MDBs are increasingly focused on “getting money out the door” rather than on ensuring they are achieving their desired results. They are also often considered as not sufficiently transparent, which raises questions about their funding, and accused of not implementing a clear enough division of labour. Furthermore, the CGD/ODI paper highlights that many developing nations continue to experience deteriorating conditions, including decelerating investment and productivity growth, growing inequality, persisting unemployment, increasing fragility and political tensions, and mounting susceptibility to shocks.

With such failings, the paper goes on to identify three specific types of clients who are not being adequately served by MDBs at present. Firstly, there are the FCV (fragility, conflict and violence)-affected states, which require more rigorous evaluation of pilot approaches and effective scaling up of what works, as well as more flexibility and longer timeframes. Then there are high-debt, borrowing countries, with MDBs not sufficiently attending to their debt-management capabilities. And, finally, upper-middle-income countries (UMICs) are being underserved by the MDB system, which could be solved by implementing development criteria based on a demonstrable and compelling need for intervention.

But given the rapidly evolving landscape of global development, perhaps these shortcomings are somewhat understandable. The increasing complexity and changing nature of client issues mean that MDBs must remain more responsive than ever before to address the global development challenges of today’s world. With that in mind, they arguably also require more support than ever before, not just through private-sector investment but also through the public and specific governments in developing countries.

Ultimately, MDBs continue to provide large-scale finance at attractive terms, alongside deep knowledge and expertise that can be used to boost the success of development projects, strengthen institutions and provide effective policy advice. And by effectively coordinating responsibilities among member participants, MDBs are able to efficiently address a highly diverse set of challenges. Despite the clear inadequacies of the current model, therefore, MDBs are stronger now than ever before.

But the coming decade will see the developing world undergo significant change, especially with regards to infrastructure investment, climate change and population demographics. Can MDBs sufficiently adapt to meet these challenges? The likes of the new BRICS (Brazil, Russia, India, China and South Africa) bank, the New Development Bank (NDB), and the China-led Asian Infrastructure Investment Bank (AIIB) certainly show strong intent to do so. But only time will tell whether they can adequately meet the needs of developing countries during the coming years.