Top Posts
Challenges Remain, But There Are Opportunities to Be Had in...
Interview with Mr. Olukayode Pitan, Chief Executive Officer and Managing...
Commodities Outlook for 2023
The Value of Cash in a Time of Crisis: How...
The US-Africa Leaders Summit: Fostering a Closer Relationship with the...
Three Key Sectors in Which to Invest in 2023
Home Banking The End of LIBOR Draws Near
Banking

The End of LIBOR Draws Near 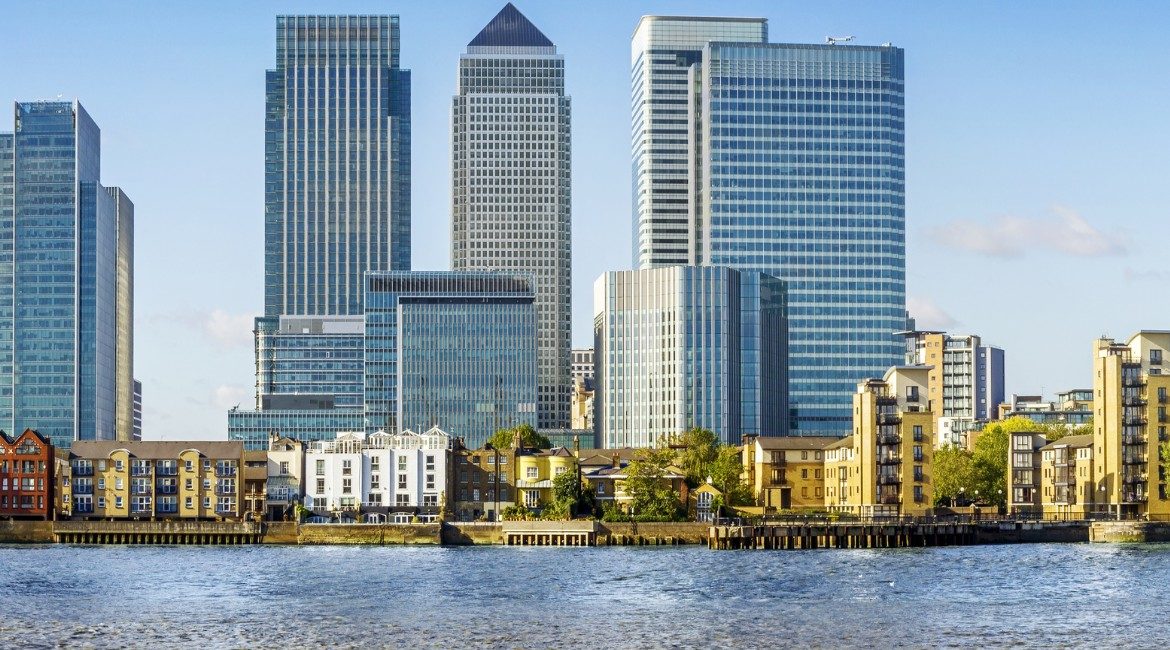 August 15, 1969 will always be best remembered as the opening day of the Woodstock music festival held in Bethel, New York. But it was also significant for the finance world, as it was the date that the London Inter-bank Offered Rate (popularly abbreviated Libor or LIBOR) was created. And although LIBOR may not initially have had the same transformative cultural impact on the world as the legendary American music festival had, its significance has undoubtedly grown in the 50-odd years since then, with it becoming one of the most crucial numbers used within the global financial system.

LIBOR has emerged as the global benchmark rate at which banks lend to each other in the interbank market for short-term loans. Beginning life as an interest rate for syndicated loans, it has grown significantly in stature over the decades; with its adoption by the CME Group as the standard reference rate for Eurodollar futures contracts, its position among the most important rates within financial markets has been consolidated. Today, it is used to price transactions worth around $350 trillion, including everything from mortgages and credit cards to loans and interest-rate derivatives. That said, however, LIBOR now appears to be on its last legs; as the Bank of England’s (BoE’s) executive director for markets, Andrew Hauser, recently acknowledged, the benchmark is “past its sell-by date”.

In 2017, the United Kingdom’s Financial Conduct Authority (FCA) confirmed that submissions for LIBOR would cease at the end of 2021, primarily due to the concerns of authorities that such rates are being increasingly exposed to market manipulation. By 2012, several major banks, including Citigroup and UBS, were found to have colluded to rig LIBOR and were thus fined a hefty $9 billion. Such incidents have been instrumental in sparking the benchmark’s decline in recent years, during which time a waning appetite for unsecured lending has meant that the assessment of the rate has become based on fewer and fewer interbank transactions, and therefore, less reliable. Indeed, although the benchmark is supposed to reflect the credit risks of its respective market participants, the majority of outstanding deals currently tied to it are derivative transactions (worth around $200 trillion), which are primarily used to hedge against interest-rate fluctuations. All in all, LIBOR has become considerably less effective as a benchmark for market participants, and as such, banks have committed to the FCA that they will do business with a published LIBOR quote only until 2021, after which point they will cease using the benchmark.

In the meantime, regulators are working on developing replacement benchmarks to come into effect from 2022 onwards. But what exactly will such replacements look like? The last few years have seen the United Kingdom’s FCA, the United States’ Federal Reserve and other global regulators come together to develop risk-free rates (RFRs) as proposed alternatives. At this stage, it would seem that several countries will produce such RFRs, each of which will be an overnight lending rate determined by thousands of daily loan transactions. The US, for instance, is likely to switch to its own daily Secured Overnight Financing Rate (SOFR), while the UK wants to begin using the Bank of England’s Sterling Overnight Index Average (Sonia). National Express recently became the first company to obtain a loan using Sonia after the transport firm arranged a new revolving-credit facility with UK bank NatWest. And the Swiss central bank also recently announced that it will replace the three-month LIBOR with SARON, the Swiss Average Rate Overnight, which it developed alongside the Swiss stock exchange.

As such, it is possible that a number of benchmark overnight rates will come into effect as viable replacements for LIBOR.

But the replacement process is unlikely to be even remotely straightforward. Much work needs to be done by authorities during the next two and a half years, especially given the hundreds of trillions of dollars’ worth of outstanding financial transactions that still reference LIBOR globally. Many analysts are specifically concerned about the impact of making a switch to a new reference rate, with existing contracts that reference LIBOR and mature after 2021 requiring an appropriate adjustment mechanism to ensure that they are compatible with their new references. But applying such a formula may not be explicitly stipulated in many of the contracts’ existing legal documentation. For those transactions that do remain active beyond 2021, therefore, it will prove an immense challenge to make a successful transition into an alternative benchmark rate.

Several other major problems are likely to arise. For one, LIBOR is set at 11 AM London time every day for all currencies, whereas the RFRs will very likely be set at various times, reflecting the close of business in each of their respective countries. Unlike LIBOR, which covers a range of different tenors (for example, one month, three months and six months), moreover, the proposed RFRs are overnight rates. They also represent commercial borrowing rates rather than rates for the interbank market, which could result in them exhibiting more volatility than LIBOR. And while the incumbent benchmark is an unsecured rate that is often used as a proxy for AA credit risk, the SOFR alternative is secured by US Treasury securities, which should result in the latter being priced at lower levels than the former. In turn, this is likely to pose problems for outstanding transactions currently using LIBOR. And although an upward adjustment can be made to harmonise the two rates, the methodology of doing so is far from straightforward—overnight rates are determined by daily transactions; in contrast, LIBOR uses a combination of transaction data and expert assessment, more commonly known as the “waterfall methodology”.

Moving forward, both the FCA and the BoE have demanded that banks produce solid evidence that they will stop using LIBOR as the pricing reference for their interbank lending activity. According to its director of markets and wholesale policy, Edwin Schooling Latter, the FCA “will be looking for confirmation that firms can do their business without a published LIBOR rate”. Any contract that matures after 2021, moreover, will require “clear communication on the uncertainties involved and what will happen in the event that LIBOR ceases or can no longer be produced on a representative basis”. Schooling Latter has also recently acknowledged that while it will be easier to amend existing derivative and loan contracts that mature after 2021, bond-market transactions will likely be more difficult, with further discussion needed.

Ultimately, therefore, current LIBOR-market participants will have to amend their legal documentation to ensure wording is included that fully accounts for the migration to alternative overnight rates. Along with a slew of other issues that will have to be taken into consideration—including accounting for the taxation implications of converting outstanding loans from LIBOR to an alternative; ensuring that market participants have adequately taken stock of their LIBOR exposure post-2021 in a timely fashion; and preparing back- and middle-office systems to accommodate new reference rates—it would seem that the adjustments that are required are significant. As such, banks and regulators face a mammoth task to ensure that the transition out of LIBOR at the beginning of 2022 is a seamless one.

MiFID II – What’s Next for Regulation?

Will the Constraints of Traditional Systems Cost Banks the Next Generation of Customers?