Top Posts
How Gamification is Catapulting Digital Banking to the Next Level
Challenges Remain, But There Are Opportunities to Be Had in...
Interview with Mr. Olukayode Pitan, Chief Executive Officer and Managing...
Commodities Outlook for 2023
The Value of Cash in a Time of Crisis: How...
The US-Africa Leaders Summit: Fostering a Closer Relationship with the...
Home Banking The Evolution of Crisis Communications in Banking
Banking

The Evolution of Crisis Communications in Banking 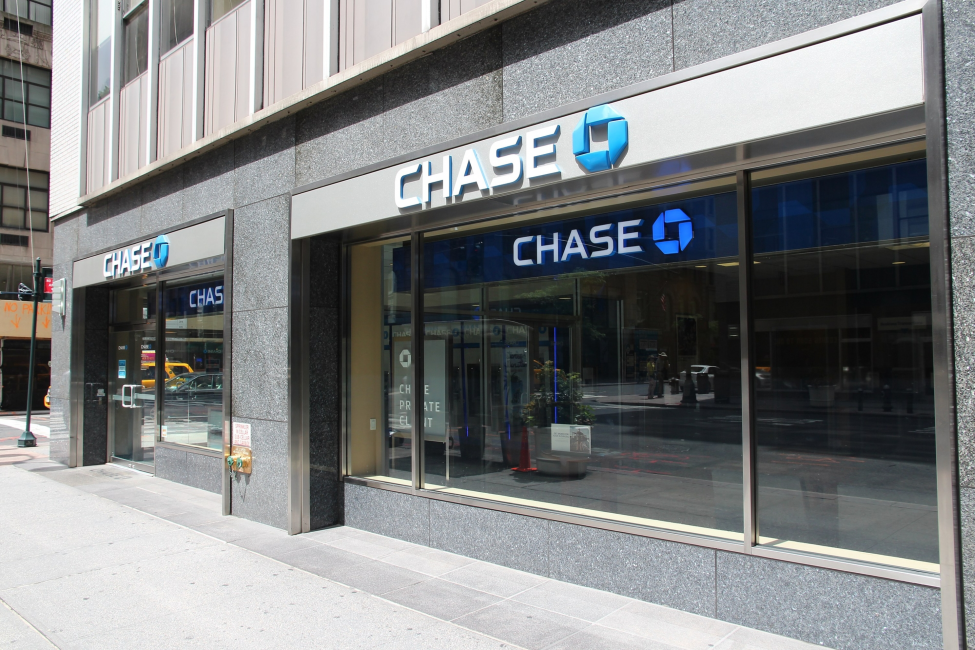 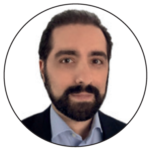 Banks are more vulnerable than ever to a wide range of potential crises. These crises are often exacerbated by 24/7 news cycles, volatile social media and unprecedented social, economic and geopolitical disruption. Against this backdrop, banks must shore up their crisis communications efforts if they are to confidently implement strategy, maintain resilience and manage reputation.

Strategic priorities in a crisis

Getting crisis communications right is crucial for all organisations. But banks face heightened risks when a crisis occurs. In addition to complying with stringent regulatory expectations, banks operate business models predicated on trust. In retail banking, a crisis in public trust can spiral into an existential crisis for a bank and contribute to systemic risk for the wider financial system. In corporate and investment banking, the ability to provide complex, high-stakes financial services to institutional clients relies on winning their trust in a sophisticated marketplace.

The bank’s communications priority during a crisis is two-fold: shaping its response based on containing and remedying the impact on stakeholders while preventing the erosion of trust with clients, counterparties and regulators.

A crisis’s impact is determined as much by the response and degree of preparedness as the crisis itself. Banks should be guided by the four Ps – prepare and practice for potential perils.

A crisis communications plan should be developed and integrated into the wider crisis-management or business-resilience plan. It should define the activities of the board and management team in the event of a crisis. It should address who will be making decisions, who needs to be involved and in what capacity, who will be brought in to assist, who the delegates are if designated people are unavailable and what the escalation process is for sharing information.

Assembling an effective crisis communications team is critical. It should include members of the leadership team and representatives from business operations, finance, treasury, legal, compliance and, of course, communications. Banks should road test the crisis communications plan and the team’s effectiveness with regular scenario planning and crisis simulations. This helps ensure that both the plan and the team are fit for purpose, and it builds the team’s skills and confidence. Banks can prepare for a range of common crisis types such as IT failures, cyber-security breaches, vendor disruption, market shocks, personnel misconduct or financial mismanagement.

When a crisis strikes, firms need to quickly gather all the facts about the incident, decide on the actions they will take and implement those actions, including determining and managing the appropriate communications. They should be prompt—and appear to be prompt—in their responses. Having a plan in place and rehearsing it will make this significantly easier during the firestorm of a crisis.

Banks should identify and consider all of the various constituents they need to address in a crisis. This is easier said than done. Multiple stakeholders may potentially be involved in a crisis, including customers, employees, regulators, auditors, the board, shareholders, analysts, the media, government, regulators, lenders, counterparties and vendors, to name a few.

Communication messaging and assets can be prepared ahead for the common crisis types—for example, press release templates, holding statements and talking points for use with the media, employees, customers, counterparties and vendors. Content should be customised for each target group but also be consistent and unified so that the organisation speaks with one voice.

It’s crucial to acknowledge the damage caused to stakeholders and explain how the incident is being contained and resolved. Any discordance between what a bank says it will do and what it actually does will immediately undermine trust. For example, an IT failure during a data migration at TSB Bank in 2018 left customers without access to online banking services for several weeks. The bank successfully handled the initial communications by quickly acknowledging and apologising for the incident in the media, on its website, on social media and even in adverts. But its comprehensive and speedy communications efforts were ultimately undone by the bank’s slow performance in actually fixing the problems. This led to accusations that the bank’s communications had been misleading and resulted in significant financial and reputational damage, as well as the resignation of the chief executive officer (CEO).

In a crisis event, it can seem that a bank is responding to a cacophony of wants and needs across a wide variety of affected constituents. Without a thoughtful multi-stakeholder approach, a crisis response can quickly falter. For example, the failure of the Co-operative Bank to respond to a series of crises during the 2000s was partly due to a lack of coordinated communications across a wide range of disparate stakeholders. Financial mismanagement and executive misconduct over a number of years garnered high-profile, lurid media headlines and ultimately dragged in regulators, lawmakers and even the Methodist Church, which had ties to the bank’s chairman. The bank failed to appreciate and address the complex interplay of these multiple stakeholders, analyse the related risks and anticipate potential issues. Although the bank has recovered, its poor handling of these issues contributed to significant financial and reputational harm and its near collapse.

Banks should not only plan for traditional crises, such as IT failures, personnel misconduct and financial mismanagement, but a whole raft of new potential crises linked to ESG (environmental, social and corporate governance) and social activism.

Timing and judgement are acutely important in these situations, especially when the crisis originates on social media or is greatly amplified by it. For example, a tweet by Chase Bank in 2019 intended as a playful money-saving suggestion drew immediate backlash on social media. It was accused of being tone-deaf and insensitive by a deluge of critics, including media outlets and high-profile politicians. The tweet became a lightning rod for criticism of the bank’s overdraft fees, mortgage policies, CEO pay and even its role in the financial crisis more than a decade prior. The bank quickly deleted the tweet and pledged to its customers that it would learn from the experience. The incident could easily have spiralled out of control. The bank prevented this by responding swiftly and transparently, acknowledging the misstep and nipping the situation in the bud before it could escalate further.

Banks must take meaningful action to assess current and future reputational risks and prepare for scenarios before they arise. But they should also learn from past crises. They should conduct a post-action review to fully assess both the root causes behind a crisis and the effectiveness of the response. They should consider what could have been done differently and what changes are necessary to prevent a similar situation.

Crises that are self-inflicted and related to the conduct or competence of a bank often result in the greatest negative impact on brand value, share price and media coverage. In these cases, the lessons learned typically relate to fixing cultural issues such as behaviour and conduct. There has been improvement in this area since the financial crisis, but there is still work to do.

Communications teams can help in this effort by acting as the organisation’s conscience. They are tasked with crafting the bank’s story, but they should quickly alert management if the perception created by a bank’s messaging starts to diverge from the organisation’s reality. Similarly, words must match deeds and be accompanied by action in a crisis event. Businesses have to walk the talk. Like all communications, crisis communications will fail if they are not authentic.

With increased competition between incumbent financial institutions and new fintechs—and a greater focus on ESG and sustainability—crisis communication will likely emerge as a battleground for winning hearts and minds. Firms that are effective at crisis and issues management will ultimately succeed at fostering and retaining trust, a crucial source of competitive advantage in financial services.

ABOUT THE AUTHOR
Kamyar Naficy is the founder and principal of KNECTCOMMS, a strategic communications consultancy for the financial-services industry. He previously worked in senior corporate communications roles at JPMorgan Chase, London Stock Exchange Group and UniCredit. He graduated from the London School of Economics and Cambridge University.
Back To Top
BankingCrisis CommunicationsESGFintechsKamyar NaficyKNECTCOMMS
0 comment 0 FacebookTwitterPinterestEmail
previous post