Top Posts
Interview with Mr. Olukayode Pitan, Chief Executive Officer and Managing...
Commodities Outlook for 2023
The Value of Cash in a Time of Crisis: How...
The US-Africa Leaders Summit: Fostering a Closer Relationship with the...
Three Key Sectors in Which to Invest in 2023
Three Key Stocks in Which to Invest in 2023
Home Banking The Fallout from Russian Money Laundering Continues to Grow for European Banks
Banking 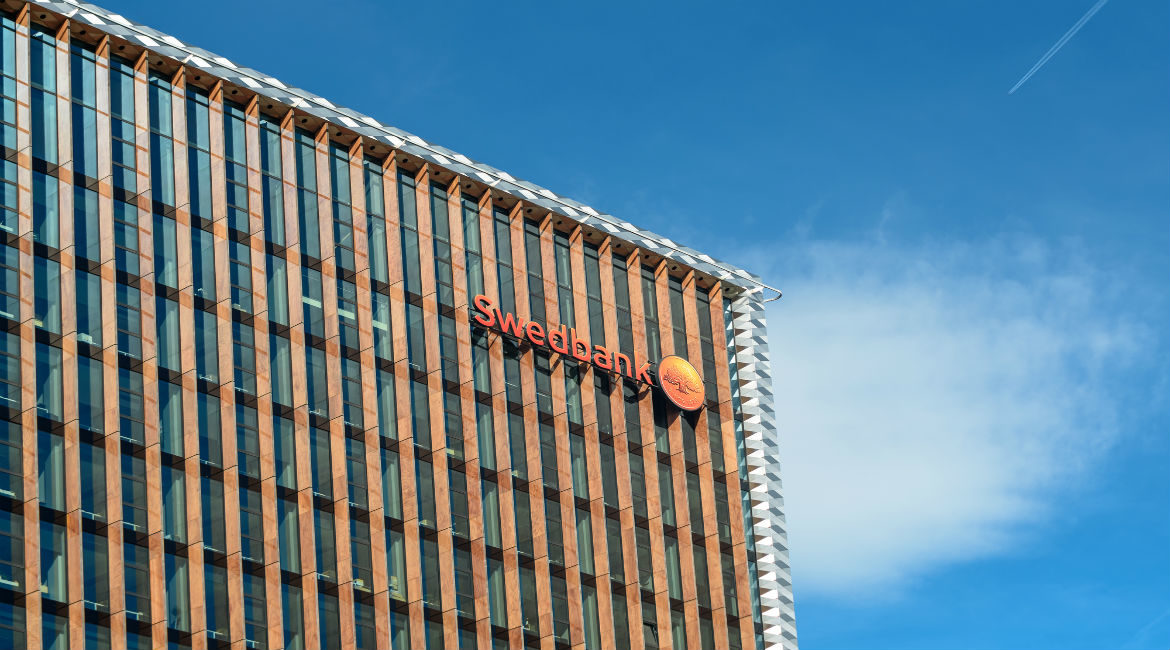 On April 5, Lars Idermark resigned from his position as the chairman of Swedbank, headquartered in Sweden. Idermark stepped down from his position only a week after the chief executive officer, and previously the supervisor of Swedbank operations in the Baltic states, Birgitte Bonnesen, was fired. The moves come amid sweeping allegations that Sweden’s oldest bank was involved in laundering billions of dollars’ worth of Russian money. In particular, the lender’s Baltic units have been named as being complicit in handling illegal funds from Russia as well as other smaller former Soviet countries.

Swedbank is just the latest in a series of European banks that have been fingered for their suspicious activities, in what is gradually revealing itself to be the biggest money-laundering scandal in European banking history. Indeed, a somber picture is now emerging of predominantly Nordic lenders using their Baltic subsidiaries to move hundreds of billions of dollars for Russian oligarchs from former Soviet nations into the European banking system. The likes of Lithuania, Estonia and Latvia have all been implicated in the scandal at one stage or another, with their respective banking systems having developed since the collapse of the Soviet Union at least partly on handling flows out of Russia. Bloomberg Economics puts the figure at a hefty $1 trillion that has migrated out of Russia during the last 25 years.

According to Swedish broadcasting company SVT (Sveriges Television), Swedbank misled investigators over suspicious customers. The New York State Department of Financial Services is now in the midst of several investigations into the bank, mostly revolving around €135 billion in funds that are alleged to have come from risky sources. The money was reportedly handled by the bank’s Estonian branch from 2008 to 2018, during which time it is believed that due diligence was inadequately performed on Russian clients. After the Swedish Economic Crime Authority (SECA) raided Swedbank’s head office, they painted a picture of Swedbank “appearing to have spread misleading information to the public and the market about what the bank knew about suspected money laundering within Swedbank in the Baltic States”. US President Donald Trump’s indicted former campaign manager Paul Manafort is said to be among those who received funds.

But money-laundering suspicions regarding Nordic lenders are nothing new. Indeed, reports alleging foul play date back several years, with compliance workers for Deutsche Bank’s US-based subsidiary flagging some $150 billion of transactions that the bank handled for the Estonian unit of Denmark’s largest bank, Danske Bank. US-born William Browder, CEO of Hermitage Capital Management, was a major investor in Russia and also came to prominence during the last few years for his allegations of substantial theft from the Russian government, which infamously led to the imprisonment (and death whilst in prison) of his Russian lawyer, Sergei Magnitsky.

The scandal has gathered considerable pace, however, since last year when US authorities and local regulators pressured Latvian private bank ABLV to liquidate due to mounting suspicion of money laundering, and the chairman of Malta’s Pilatus Bank was charged over money laundering and bank fraud. Further reporting on Danske Bank then blew the scandal wide open, when it was found that the Danish lender had handled more than $200 billion of illicit money from Russia between 2007 and 2015, with its Estonian unit again coming under scrutiny. A worldwide consortium of investigative journalists, meanwhile, uncovered a deep money-laundering network, which came to be known as the Troika Laundromat.

In September 2018, Danske CEO Thomas Borgen resigned over the scandal. “Even though I was personally cleared from a legal point of view, I hold the ultimate responsibility. There is no doubt that we as an organization have failed in this situation and did not live up to expectations,” Borgen lamented upon his departure. Criminal investigations have now been launched against Danske Bank in the United States, Denmark and Estonia. And fellow Nordic lending giant Nordea Bank is also under the microscope for alleged money laundering. Finnish police will soon decide whether to officially launch a probe into the bank’s dealings after a complaint was filed alleging that more than $400 million of illicit funds passed through the institution.

The US, meanwhile, is now investigating Germany’s biggest lender, Deutsche Bank, on allegations that it has laundered substantial amounts of funds for Russian clients. In particular, Deutsche is reported to have helped process most of the payments from Danske’s suspicious transactions. While the bank has admitted that it was a correspondent bank for Danske in Estonia, it has also said that that facility ended in 2015.

It is also not inconceivable that US banks themselves may also be caught up in proceedings. According to Maxine Waters, the Democratic chairwoman of the House Committee on Financial Services, who recently addressed chief executives of three of the biggest American banks—Brian Moynihan of Bank of America, James Gorman of Morgan Stanley and Michael Corbat of Citigroup: “Much has been reported about how Deutsche Bank has been a pathway for criminals, kleptocrats and allies of Mr. Putin, to move illicit funds out of Russia. Recent information shows that some of your institutions have also been providing funds of services for individuals or entities that may be engaging in questionable transactions.” The CEOs told the congressional hearing of their own investigations into their customers’ accounts to detect possible Russian money-laundering activity, with Mr Moynihan and Mr Gorman concluding that they had not detected anything untoward and Mr Corbat stating he “could not comment on ongoing investigations”.

Given the spate of serious incidents over the last few years, therefore, the scandal has exposed several weaknesses and inadequacies at the heart of European banking—and perhaps beyond. Danske Bank, for instance, has boosted its employee numbers in compliance, as well as those tasked with monitoring and preventing financial crime. And Nordea stated, “We recognize that our systems in the past may not have been robust enough to counter this sort of financial crime. For that, we are truly sorry.”

It has also gravely tainted the image and reputation of Scandinavian banks; once thought to be among the cleanest lenders in the world, their operations in the Baltics have proven to be damaging. The share price of Swedbank, for example, has fallen by around 30 percent in the two or so months since its involvement was first revealed to the public. As such, it would seem that Nordic banking is going through some of its toughest times at present. And with investigations far from being concluded, it would not be surprising should things take a turn for the worse before they get better.

One Year On: The Impact of the GDPR on Digital Banking