Top Posts
Challenges Remain, But There Are Opportunities to Be Had in...
Interview with Mr. Olukayode Pitan, Chief Executive Officer and Managing...
Commodities Outlook for 2023
The Value of Cash in a Time of Crisis: How...
The US-Africa Leaders Summit: Fostering a Closer Relationship with the...
Three Key Sectors in Which to Invest in 2023
Home Banking The Growing Importance of APIs to Banking
Banking 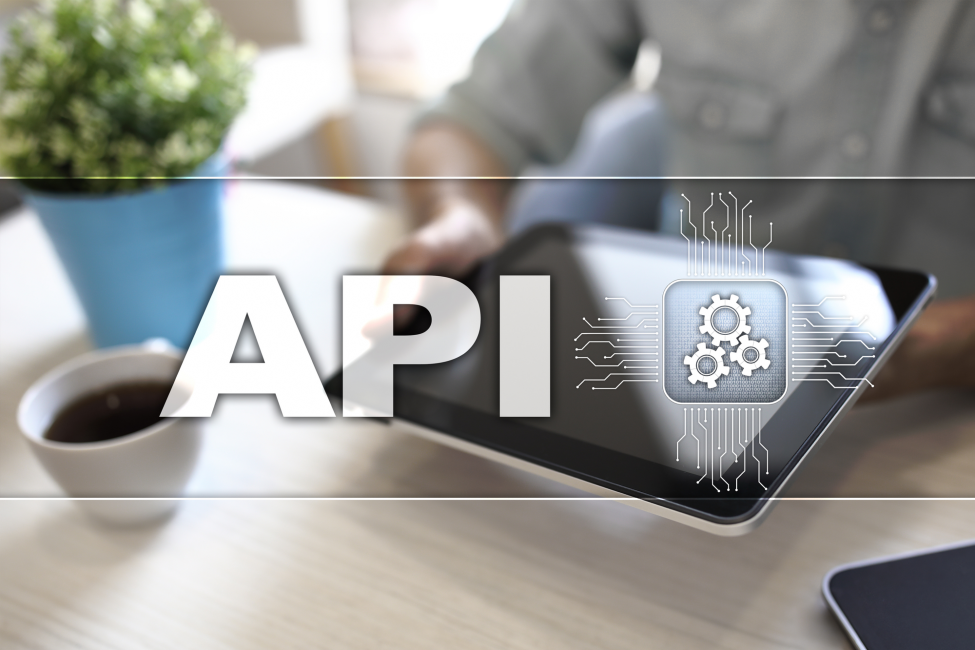 It’s no secret that the last decade has been one of the most transformative periods for the global banking industry, at least from a regulatory perspective. Financial institutions have been forced to evolve under this new era of transparency, with authorities taking unprecedented steps to ensure that consumer protection is maintained in the face of all of the business activity being conducted by banks. Among the most comprehensive transparency drives is Open Banking, which requires big banks to share their customer data with third parties. And at the heart of Open Banking lie application programming interfaces (APIs).

APIs traditionally refer to technical interfaces for software programmes. Today, they have become increasingly sophisticated, representing integral components of the Internet of Things (IoT), whereby smart devices utilise APIs to deliver solutions to customers. For example, a smartphone might be used to pay for an item in a shop, with the device then sending data via an API call to update the customer’s bank-account balance after payment. As such, APIs make communication between relevant parties more convenient and efficient, among their many advantages. And today, they are being used to change the face of global banking.

In a banking context, this interfacing enables a third-party application to access a bank’s common tools, services and valuable assets, such as financial information, customer accounts and product catalogues. In doing so, APIs make it quick, convenient and cost-effective for the bank and the third party to connect. And by facilitating access to valuable shared customer data, customers can have a potentially better overall experience when conducting their financial affairs. For instance, an API could analyse customer-transaction data to ascertain which available financial offerings are most suitable to that particular customer, such as a lower-interest credit card, specific loan product or higher-interest savings account.

APIs have become especially important to banks during the last couple of years, ever since the Revised Payment Service Directive (PSD2) came into effect across Europe in January 2018. This directive has expedited the development of APIs so that third parties such as fintech (financial-technology) companies and online financial-services vendors are developing apps and services that can most benefit from the data they can now procure from financial institutions.

Three main types of APIs are being deployed by banks at present:

As such, banking APIs—especially open APIs—are now playing a crucial role in helping lenders transition from traditional banking to open banking, allowing third parties to utilise banks’ services or indeed offer the same services to their own customers. They also enable businesses to more seamlessly connect with their consumers than was previously possible, which in turn should improve the customer experience. A digital wallet, for instance, helps to provide payment services. Or the customer could use GPS (Global Positioning System) tracking with the bank’s API to locate the nearest branch or automated teller machine. Customer-specific APIs are also being created with the appropriate levels of security to provide customers with their own individually tailored banking information—such as account alerts, bill payments and fund-transfer services—allowing them ultimately to gain better control of their finances.

As is often the case these days, data analytics lies at the heart of the banking API revolution. Banks can now collect substantial quantities of data relating to customer behaviour, which should, in turn, enable them to create more tailored marketing initiatives. Through using networked accounts, for instance, banks can gain a more realistic picture of customers’ financial situations, which in turn should inform them more accurately of the types of lending products that would be most suitable for them. Customers can also now indicate their banking preferences directly to their bank, indicating exactly which offerings they do and do not like. As an example, the Canadian digital bank Tangerine partnered with IBM to develop its mobile-banking app, which provides an opt-in “shake to feedback” feature. “It offers customers an immediately accessible way to provide personalized feedback directly to the bank,” according to IBM. “This capability gives personal attention to the banking consumers who may not believe they are heard when they post in a generic app store comments area.” Importantly, IBM notes, Tangerine “gains insight on any patterns for app defects and design improvement ideas straight from their customers”.

Third parties can also leverage banks’ financial information to build applications that facilitate a connected network of financial institutions and third parties. But while this should prove beneficial in most instances, it also means that a large network of parties could be impacted adversely should the bank fail to perform. India’s Yes Bank provides an apt example of this problem. After being placed under moratorium in March by the Reserve Bank of India (RBI), the troubled lender caused service disruptions to payment-services providers and other partners of the bank that were using its APIs as well as its B2B (business-to-business) API service. Speaking to Indian start-up publication Inc42, the chief executive officer of payments firm Razorpay noted that “Yes Bank has one of the best API networks in the country which explains the large dependence of ecosystem players on the bank. While our services have not been directly impacted, the broader ecosystem will be hit due to the interconnectedness of the participants”.

Nonetheless, APIs are now having an increasingly significant impact on the global banking system, and things look set to only grow further from here. This seems especially likely given the encouragement that Open Banking has received from not only the banking industry but also from regulators and government entities. Indeed, through PSD2, there is now a regulatory incentive for banks to adopt APIs sooner rather than later.

Initiatives such as the Open Bank Project, founded by Berlin-based software company TESOBE, are certainly expediting this adoption rate. The Project, which has already worked with more than 40 bank customers around the world, enables banks to offer an ecosystem of third-party apps and services to their customers. “We provide banks with an open API (for partners and 3rd party developers), an app store (through which end-customers discover the Apps made available by the bank) and a strong community of 3rd party developers already familiar with the API,” the Project explains.

By enabling financial institutions to connect with businesses and consumers, to transfer information securely and conveniently, and to boost the scope of products and services they can offer to a potentially wider customer base, APIs could ultimately have a profound transformative effect on the future of banking.

Good one Samantha. I have been searching for a good blog about API and you have nicely covered it. Thanks for making it clear with a great example. Could you please let me know what are the top financial data API providers in the market today other than ForwardAI, Codat, validis? If you could help me.