Top Posts
Enabling the Drive Toward Green Finance with Technology
Why Have Tin Prices Struggled in 2022?
The Devil We Thought We Knew
How China Has Managed to Avoid the Inflation Bug
Are Your Bank’s Digital Marketing Metrics Meaningful?
Identifying Beneficial Ownership: A Regulatory Conundrum
Home Banking The Importance of TLAC Banking Regulations
Banking

The Importance of TLAC Banking Regulations 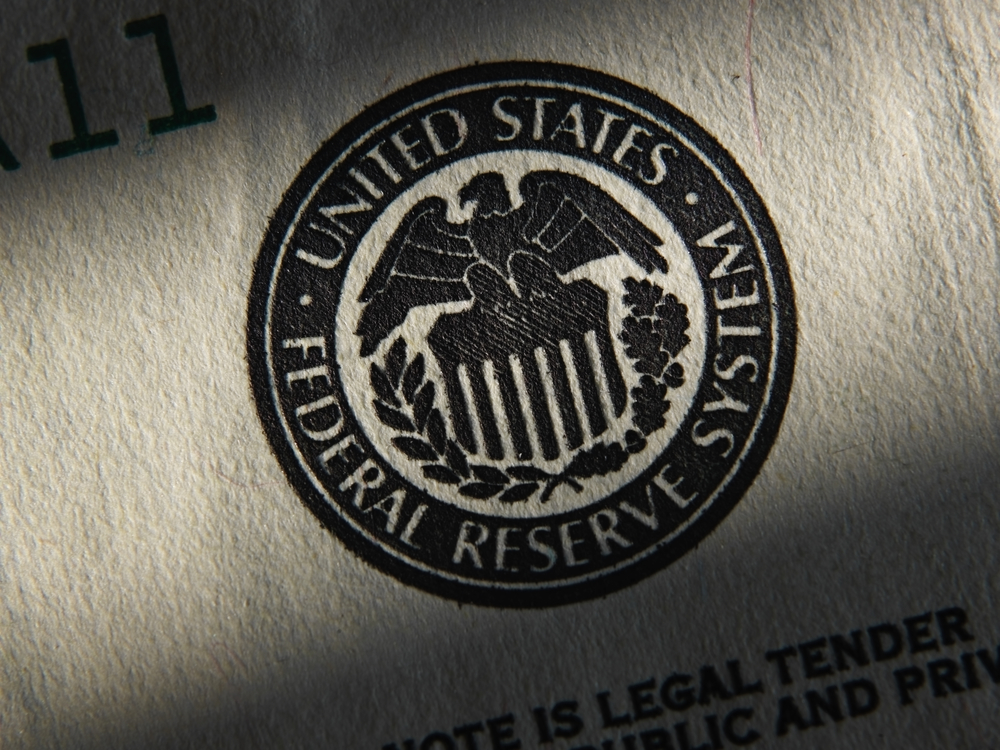 On October 31, the US Federal Reserve Board (FRB) introduced a unanimously approved rule that will hold the eight biggest US banks—JPMorgan Chase, Citigroup, Bank of America, Wells Fargo, Goldman Sachs, Morgan Stanley, State Street and Bank of New York Mellon—to new stringent capital requirements. The rules will be in line with those stipulated by the Total Loss-Absorbing Capacity (TLAC), a set of capital regulations announced on November 10, 2014, and designed by the Financial Stability Board (FSB), a global financial-system monitoring and coordinating body based within Basel’s Bank for International Settlements.

The TLAC itself is being imposed by the FSB on many of the world’s biggest lenders, ones deemed as being “systemically important”. Known as “G-SIBs”, the 30 banks in total include the aforementioned US lenders as well as global players including HSBC, Barclays, BNP Paribas, Deutsche Bank and Mitsubishi UFJ, with each one mandated to meet the minimum requirements of holding 16 percent of consolidated risk-weighted assets by 2019, which is then expected to rise to 18 percent by 2022. This threshold, therefore, is significantly higher than the 10.5 percent minimum of regulatory (Tier 1 and 2) capital that the Basel III rules currently require all banks to hold, also by 2019.

The FSB, headed by the Bank of England’s governor, Mark Carney, has designed the TLAC capital rules with the specific goal in mind of preventing any future rounds of bank bailouts in the same vein as those that occurred during 2008’s financial crisis. The preventative measures are being effected by boosting G-SIBs’ capital and leverage ratios to ensure that such banks will never again require the support of the taxpayer, and that financial-market stability is maintained throughout. The rules will require a bank’s holding company to maintain debt that is similar to the amount of shareholders’ equity, so that if a bank loses money and depletes its capital reserves, the investors who bought the debt, rather than taxpayers, would be next in line to face the losses. Investors’ contributions would be used to recapitalise—or “bail-in”—the bank, with the submitted debt being converted to equity. In doing so, therefore, the FSB is ultimately ensuring that the notion of “too big to fail” will soon become a thing of the past.

Those securities that qualify for the TLAC include capital instruments CET1, AdT1 and T2, as well as long-term subordinated and senior unsecured debt. Should a bank need to issue debt to remain in compliance with the TLAC, it can do so using several routes: the main method is via structural subordination, whereby debt is channelled through a bank’s holding company and subordinated to being held at the level of the operating company—the most popular method in the US. A bank can also employ “statutory subordination”, through which debt is subordinated to excluded liabilities by statute; while contractual subordination can also be used, in which Tier 3 debt (senior subordinated) is issued, which can be bailed in and ranks above Tier 2 debt—although this method is regarded as the most complex.

Some G-SIBs, such as JP Morgan and Citigroup, already issue substantial amounts of debt as normal practice in order to fund their businesses on an ongoing basis. Others, however, rely more on deposit funding than debt securities, meaning that they will have to raise considerably more debt under the new rules. While such lenders may be less likely to experience a crisis, they would purportedly have less of a buffer under the TLAC to deal with such problems. It is predicted that Wells Fargo, for example, will have to raise in the region of $26 billion of new long-term debt, which after accounting for the increase in associated interest payments will constrain profits at the US’s fourth-largest bank—although it will crucially ensure that taxpayer-insured deposits are protected. Indeed, under the Fed’s TLAC plan, US banks are estimated to face a $120-billion shortfall in long-term debt. Furthermore, the FRB recently asserted that the types of eligible debt for US banks will be more stringent than those proposed for the TLAC by the FSB, thus continuing the Fed’s policy of broadly implementing stricter capital and liquidity requirements on US lenders than the global regulatory equivalents.

One of the problems that the TLAC is expected to pose for European banks, meanwhile, is that its rules may come into conflict with another set of capital-buffer requirements—the Minimum Requirement for Own Funds and Eligible Liabilities (MREL)—which has been designed for all large banks within the Eurozone by the Single Resolution Board (SRB), a new European authority that specifically addresses failing banks. The MREL will be applied to 6,000 banks in total—in stark contrast to the mere 30 lenders exposed to the TLAC. Although the SRB’s chief, Elke Koenig, has stated that the MREL will be structured to be compatible with the TLAC, and thus banks will seemingly be able to avoid two different sets of requirements, there will undoubtedly be concern among Europe’s biggest lenders—those who will be subjected to both sets of rules—until both items are fully ascertained from a legal perspective.

Some banks have already been proceeding with extreme caution in anticipation of the heavier regulatory burden; while a final agreement on the TLAC’s finer details is expected imminently, most of the rules were finalised by the FSB on September 25, followed in quick succession by a slew of G-SIBs accumulating their loss-absorbing capital levels. During September’s final week alone, UBS issued $4.3 billion in its first holding company issuance, BNP Paribas issued $1 billion of Tier 2 notes, and Société Générale issued its first AdT1 trade—so that such banks can bail-in this debt in the event of a crisis. Germany and Italy, moreover, have also passed laws to make such debt easier to bail-in, with France also expected to follow suit in the near future. Germany has introduced draft legislation that would subordinate bank bonds in case of insolvency, while Italy is expected to promote those deposits not covered by deposit protection to super senior status. In both cases, the proposed legislature will free their G-SIBs from being obliged to issue debt for TLAC purposes. This divergence in the response to the TLAC by European countries, therefore, is providing consternation for many international investors, with some suggesting that Germany’s recent moves, in particular, are placing senior-bank funding at risk.

A glimmer of good news for the G-SIBs is that the 16-to-18 percent range of risk-weighted assets required by the FSB to be apportioned for the TLAC between 2019 and 2022 is lower than the 16-to-20 percent figure that was previously posited. The reduced upper range figure of 18 percent, therefore, will save the G-SIBs billions of dollars. The Fed’s plan for US banks, however, looks set to go significantly beyond the international standard as laid out by the TLAC, and in doing so will put the biggest US lenders at a competitive disadvantage. With a US interest-rate hike expected sooner rather than later, the debt issued by US banks at lower current rates will end up costing notably more when issued again to comply with the TLAC. Ultimately, therefore, it seems as though US banks could be the most adversely impacted by the new regulations.

Lovćen Banka: Seamlessly Making the Transition from Microfinance to Full-Scale Banking in Montenegro