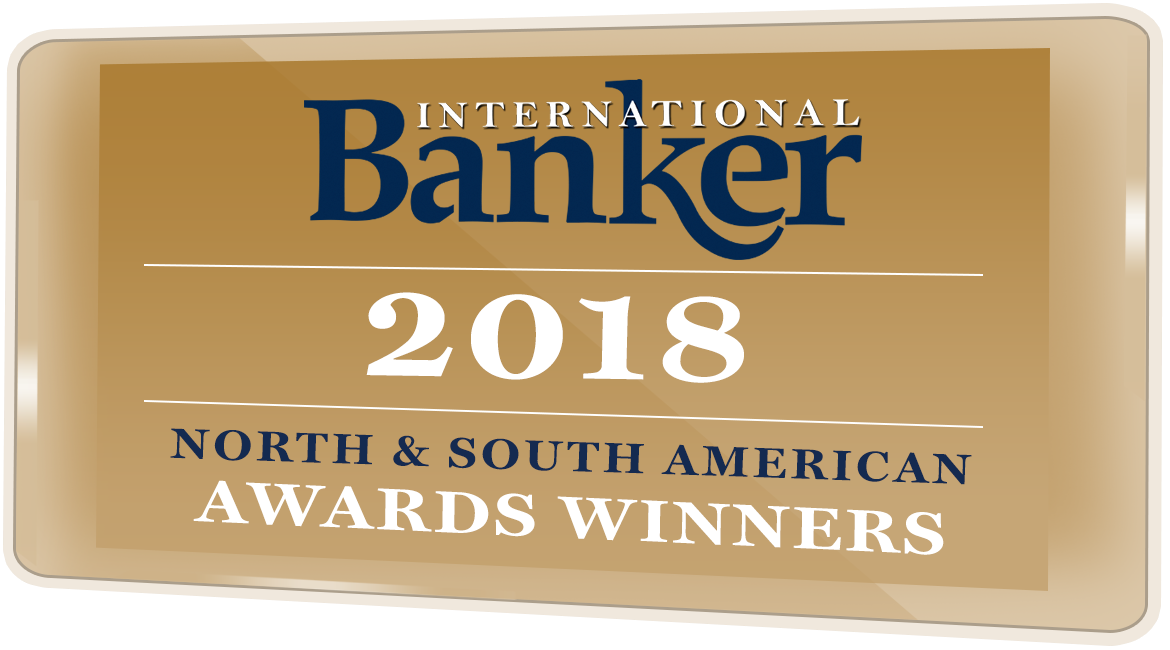 American banks are currently dealing with multiple challenges that could undermine their long-term growth. The most important of which is the disruption taking place in the financial industry as fintech companies present new business models challenging those of the traditional banks. Other challenges include dealing with cyber-attacks and cyber-risks, given the increased magnitude and volume of such attacks, and an outdated infrastructure that exasperates these risks. Those two challenges require American banks to put more effort into reinforcing their technological assets to achieve true differentiation.

Canadian banks are proving to be highly adaptive to their current environment. The banks are choosing to cooperate with disruptive fintech companies rather than compete with them. Moreover, the banks are characterized by sound and safe lending and risk-management practices. During the last quarter of last year, different banks showed remarkable performance in terms of profitability. CIBC (Canadian Imperial Bank of Commerce) reported a 25-percent increase in profits in that quarter in its US business, Toronto-Dominion Bank an increase of 18 percent and RBC (Royal Bank of Canada) an increase of 12 percent. In general, the banks have come a long way in their digital transformation and have enhanced the value they give to customers.

Jamaican banks have shown a stable performance during the last two years, prompting the credit-rating agency Standard & Poor’s to rate the sector as stable in late 2017. But despite the improvements in the regulatory environment as a result of implementing the programs prescribed by the International Monetary Fund (IMF), the country still needs to improve further and take a more proactive role in its regulatory oversight and supervision of banks.

The central bank of Jamaica has recently cracked down on foreign currency in the economy, as it aims to reduce dollarization. This was following a note by the IMF that dollar deposits in Jamaica are among the highest in the world. As a result of this measure, it is costlier now to hold savings in dollars, and costlier for banks to lend in dollars, which is affecting the banks’ reserves structures and enforcing restrictions on their transactions.

Despite the weak economic growth in Trinidad following the depletion of oil and gas resources, on which the government relies heavily for its revenues, the banks in the country have remained profitable and well-covered in terms of capital requirements. The banks generally are the largest players in the financial industry. They have expanded their offerings and currently they provide telephone and Internet banking services, as well as retirement plans denominated in US dollars and mutual funds that include offshore-equity funds. The banks seem to be well-positioned to support economic growth despite hard times for the economy.

Macroeconomic problems such as the budget deficit remain in the environment. As a result, Moody’s downgraded the credit rating of the main lender from stable to negative in April 2017. The government still needs to consider buffers other than oil revenues and to diversify its investments. An improvement in economic fundamentals will definitely give a boost to the banking sector.

Brazilian banks have witnessed a recovery in recent years. Their net income (after tax) has been increasing. In early 2017, the banks showed good performance in terms of return on equity and asset quality as reflected by lower nonperforming loans. A key theme was the low interest rate, which provided a cushion against the banks’ unhedged loans that are higher than deposits. But there were factors that halted this recovery. During the fourth quarter, the credit rating of Brazilian banks dropped from stable to negative, with expectations that profitability will worsen. This downgrade was due to political instability and slow economic recovery, which has led to low corporate earnings and high unemployment.

Argentina’s banking sector has recently fared better due to reforms carried out by the government. The country was able to exit from default in 2016, which warranted a credit rating of B back in 2017. Today, most rating agencies rate the country as either positive or stable, and investors are showing signs of interest in Argentinian banks. The banks began a positive growth trajectory from 2016, when deposits in the sector grew by 45.2 percent on an annual basis. The banks’ loan portfolios also grew by 27.1 percent in the same year. But despite the improvement in the performance of the banks reflected by a positive return on equity and a declining percentage of nonperforming loans, challenges remain ahead, such as the high inflation rate.

The outlook for Argentina’s financial-services and banking sector remains positive, building on the growing capital markets in the country and the better-performing economy. Halfway through 2017, Argentina’s Banco Macro was able to sell shares abroad to enable it to acquire Banco Patagonia. This reflects the Argentinian banks’ ability to attract foreign capital and tap into global capital markets.

Bank of the Ozarks (United States)

Protecting the US Footprint of a Foreign Financial Institution