Top Posts
How Gamification is Catapulting Digital Banking to the Next Level
Challenges Remain, But There Are Opportunities to Be Had in...
Interview with Mr. Olukayode Pitan, Chief Executive Officer and Managing...
Commodities Outlook for 2023
The Value of Cash in a Time of Crisis: How...
The US-Africa Leaders Summit: Fostering a Closer Relationship with the...
Home AWARDS The International Banker Middle East & Africa Banking Awards 2015
AWARDSBanking 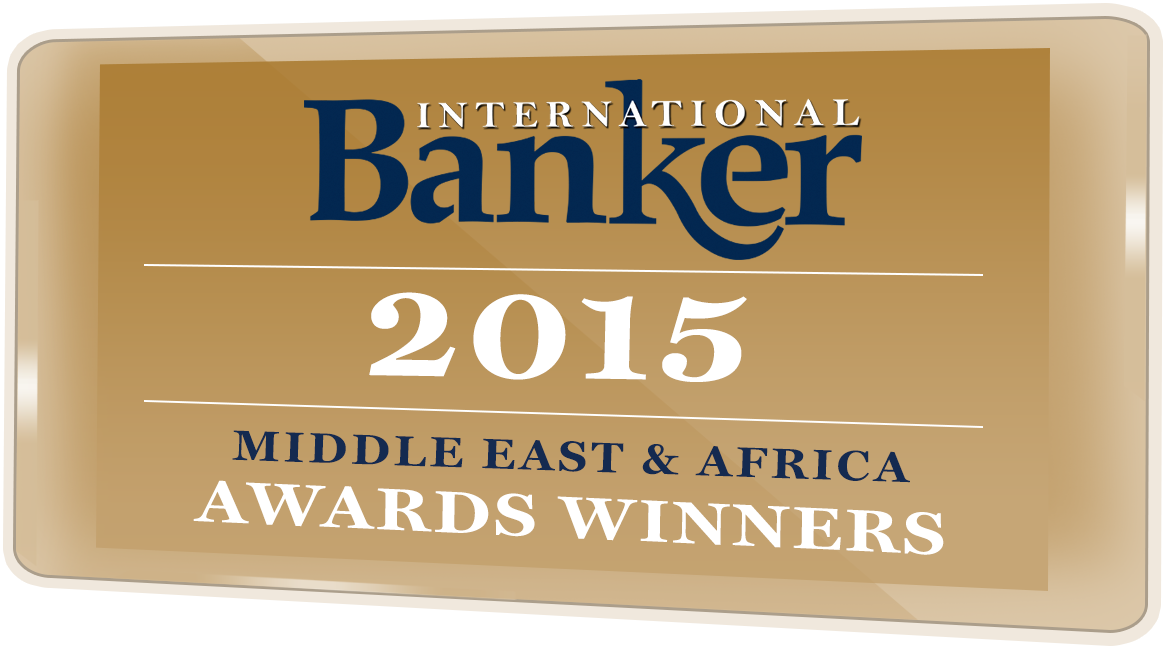 The Middle East is among the fastest-growing regions in the world for banking and financial services. Financial institutions across the region are in the midst of heavily investing in order to compete globally. Indeed, in 2014, the performance of Middle East banks clearly exceeded the results of most of their international peers.

A study released at the end of March 2015 by leading advisory firm Boston Consulting Group (BCG) revealed that the banking industry in the Middle East experienced a 10-percent revenue growth in 2014. Banks exhibiting the biggest improvement in revenues from 2013 were those from the UAE (United Arab Emirates) with 14 percent, while banks in Oman and Qatar also produced double-digit growth. The spread of profit among countries was more diverse—the UAE and Kuwait enjoyed profit increases of more than 20 percent, while Bahrain saw profits fall.

Much of the strong showing by Middle East lenders has been attributable to major customer segments such as retail and corporate banking, which increased on 2013’s levels by 7.9 percent and 8.8 percent respectively. International business and treasury also put in strong performances over the 12 months.

Another notable feature of the region’s banking success is that the majority of the leading lenders are home-grown. Some of the most profitable banks during the first quarter of this year were Dubai’s Emirates NBD, which reported a 60-percent profit; Qatar National Bank; Abu Dhabi Commercial Bank and Abu Dhabi’s First Gulf Bank. There seems to be a growing gap between domestic lenders and foreign banks with subsidiaries in the region. This can partly be explained by several of the foreign lenders still being involved in post-crisis restructuring and trimming down of operations in regions such as the Middle East in order to focus on core businesses.

The credit-ratings agency Fitch released a statement in April highlighting recent positive growth within the banking sector in sub-Saharan Africa. Much of this has been driven by strong growth in credit, resulting from a buoyant demand in financing for infrastructure projects and a healthy private sector. Even banking sectors in oil-exporting countries, where one might expect lower commodity prices to have triggered loan contractions, are seeing stronger credit demand.

Nigeria, for example, saw loan growth increase by 25 percent in 2014, where, according to Fitch, private consumption and non-oil service sectors are supporting credit demand. Angola, another major oil economy, is also seeing considerable loan growth; although with public-sector investment being a priority in the country, many of the borrowers have been government entities.

Africa in particular has been leading the way in mobile banking for the rest of the world. While providing access to bank branches and a more extensive range of financial services for most sub-Saharan African populations has remained a challenge, mobile banking has developed strongly over the last few years to somewhat mitigate these problems. Over 16 percent of the region reportedly uses mobile phones to pay bills and make cash transfers, substantially more than the worldwide figure of 5 percent. A new service has also recently been launched in Tanzania that allows customers to earn interest on their pay-as-you-go phone credit balances, illustrating the innovation being fostered in the mobile-banking field in Africa.

Encouragingly, it is not just consumer banking in which Africa has been making headlines—investment banking might also be entering an exciting new growth phase. The flurry of deal-making activity has been boosted in the past year by the arrival on the continent of private-equity giants such as The Carlyle Group, KKR and Blackstone. Traditionally the only investment-banking hub for sub-Saharan Africa was near Johannesburg, South Africa. Today, however, M&A (mergers and acquisitions) teams are located in Lagos, Nairobi and even Maputo in Mozambique, a clear indication that investment-banking activity is spreading throughout Africa.

The International Banker 2015 Banking Awards recognises the best banking institutions and individuals in the Middle Eastern and African regions that have set the bar for industry excellence. The Awards recognise the institutions that drive global economic commerce, create capital within their region and opportunities for economic growth, while maintaining a high level of regulatory compliance and corporate governance.

Commercial Bank Of The Year Bahrain
National Bank of Bahrain

Private Bank of The Year Kuwait
National Bank of Kuwait

Private Bank of The Year Qatar
International Bank of Qatar

BREAKING NEWS: Banks Pass Their MoT and Are Roadworthy Again!

Commercial Bank of Qatar Prospering in a Strong Economy