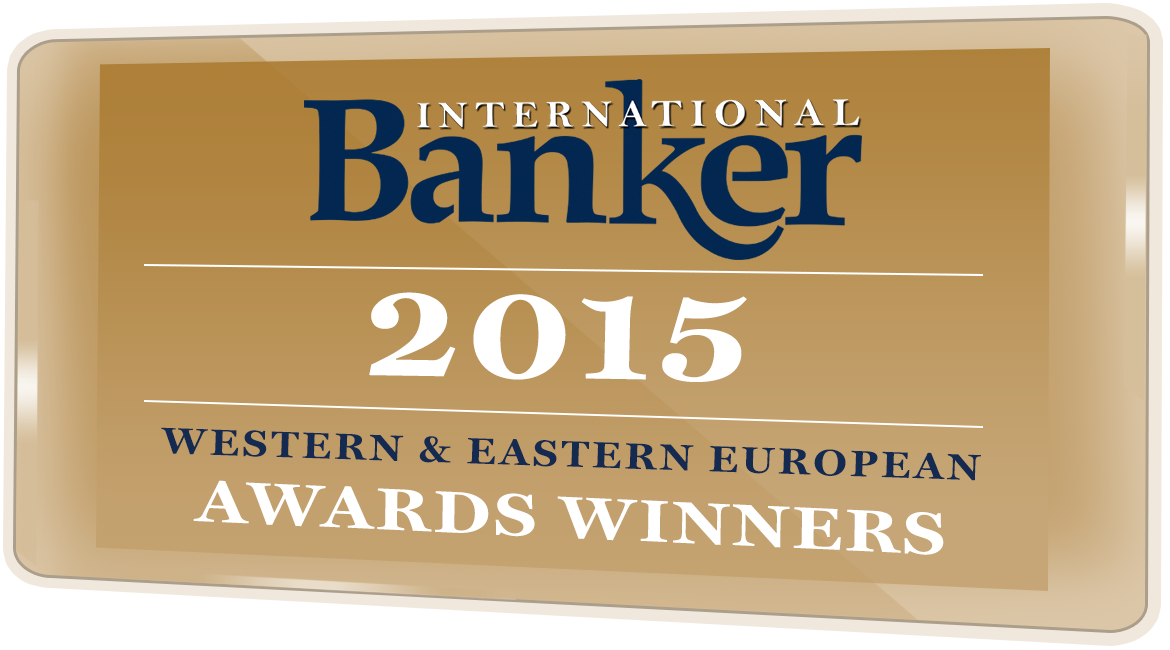 2015 is proving to be a year of steady accumulation for the majority of Western Europe’s banking sectors. Given the improved economic performance of most of the region’s economies, including the Eurozone where the annual GDP growth rate has now exceeded 1.0% for the first two quarters of the year, respective banking systems have become more resilient on the whole and exhibiting stronger balance sheets. Banks are also responding with increasing competence to the heavier regulatory burden they now have to bear. Capital buffers have been expanded in line with industry-wide mandates which mean, therefore, that they are now more adequately prepared to absorb the fallout from any future financial crises.

One of the clearest examples of this improvement is in Germany, where lenders are now prospering from a more stable operating environment compared to 12 months ago. Annual GDP growth was 1.6% in Q2, has averaged 1.4% for the first half of the year and is expected to rise above 2.0% in 2016. According to Moody’s, German banks have also markedly lowered their exposure to riskier sectors such as shipping, commercial real estate and structured credit

France’s banking system was similarly upgraded to stable in July reflecting its improved asset quality, as well as the strong performance of its 5 biggest lenders who managed to attain a liquidity coverage ratio of over 100%. Banks have also managed to increase their deposit base despite the low interest rate environment.

Meanwhile, the UK could be considered the best performer among all of Western Europe. In the UK’s case, however, this has mainly underpinned by a sizeably higher economic growth rate, which is expected to increase by 2.7% on an annual basis by the end of the year, and increase by a further 2.4% in 2016.

Scandinavian banks have carried on their robust performance into this year and are expected to continue doing so into 2016. Strong capitalisation and liquidity levels are underpinning much of this stability. Although Danish banking was more profoundly affected by the financial crisis, it has recovered from the worst and is slowly improving. Sweden and Norway, meanwhile, have exhibited solid capital and leverage ratios recently.

Despite the increasingly tighter regulatory environment within Eastern Europe’s banking sector over the past year, the majority of lenders in the region have remained resilient and profitable. Nevertheless, most analysts have described the status of Eastern European banking in 2015 as being in a year of transition, and thus many have remained cautious in their outlooks. Austria’s Raiffeisen Bank conducted a comprehensive review of CEE banking in August, revealing that the industry in the region as a whole was chiefly being driven by single-digit loan growth year-on-year, especially in the Central European (CE) sub-region. The first half of the year in CE saw a small improvement in profitability from 2014, while M&A activity was also on the rise, particularly in Slovenia and Hungary.

In terms of specific countries, the top banking performers in the region over the last 12 months have been Poland, Czech Republic and Slovakia, all of whom have exhibited strong nominal loan growth which accelerated during the first half of the year, solid asset growth and a low degree of deleveraging. With relatively lower levels of financial intermediation in these markets, lending and asset growth is expected to outpace GDP growth consistently going forward.

Not far behind the top 3 are the new growth markets of Hungary and Romania who in 2015 have experienced a banking turnaround following the restructuring of non-performing loans, widespread deleveraging and one-off losses. These necessary measures ultimately allowed Romania’s banking system to return to profitability in the first half of this year, while strong local currency lending has also helped the country achieve positive loan growth.

As one might expect, Russia and Ukraine prop up the bottom end of the sector’s performers. Russia’s banking sector has suffered three separate and significant setbacks over the last 18 months – the collapse of the ruble which, having somewhat recovered in early 2015 has again weakened to near late-2014 lows; a huge oil-led economic contraction which has plunged the country into a deep recession, and the ongoing imposition of Western sanctions. As a result, the number of banks in Russia fell by around 10% last year and many more are expected to close this year and next.

Three Years on from the Royal Commission: Has...

What is Driving Customer Centricity in...

From Competition to Collaboration: Shifting Perspectives...

Three Years on from the Royal...