The Role of Stress-Test Supervision 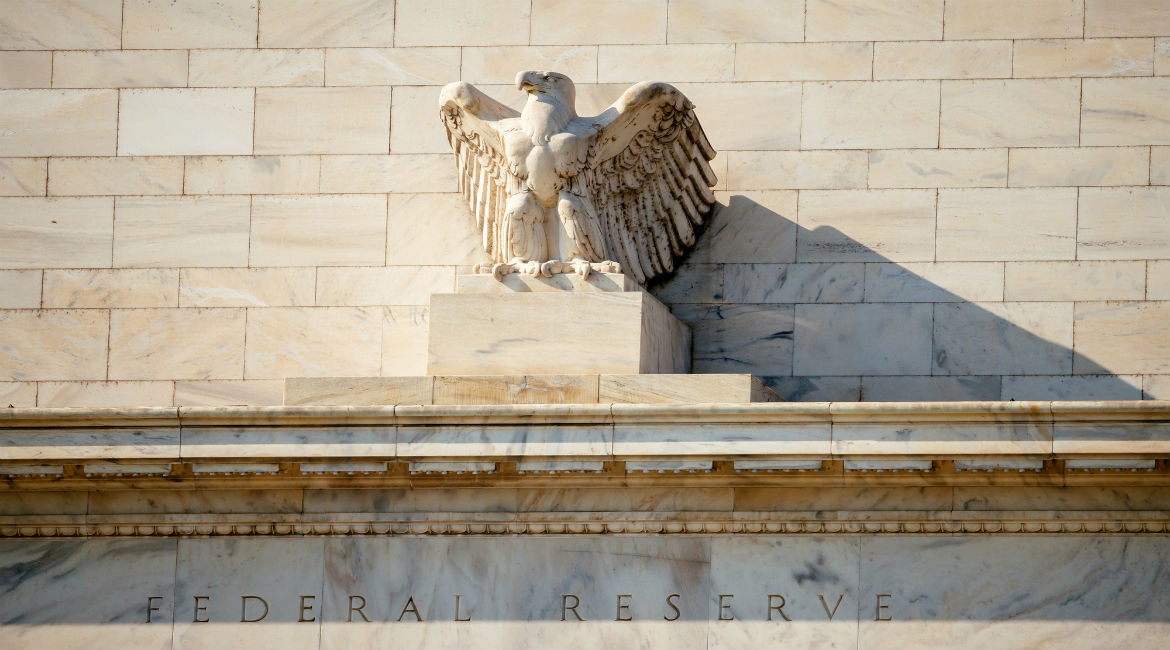 Why are stress tests useful after all? We have seen this innovation in the regulation and supervision of large banks in the aftermath of the 2007-09 financial crisis. Arguably, the stress tests conducted by central banks are the most intrusive (and most expensive) form of regulation and supervision. They are expensive to implement for both the regulator and the regulated institutions; while stress tests constitute a large share of the US Federal Reserve’s budget every year, banks also regularly resort to consultants to comply with stress-testing requirements. The banks subject to stress tests hold extra buffers of capital to withstand severe economic scenarios mimicking a financial crisis, are challenged on all aspects of their capital plans, and are subject to sanctions when they are deemed deficient.

While banks had their own stress-testing practices before the crisis, central banks started to run those tests imposing the same stress scenarios to all banks in order to compare banks’ vulnerability to the same economic shocks. Such stress tests were first introduced as recapitalization tools in the aftermath of financial and sovereign crises—the SCAP (Supervisory Capital Assessment Program) 2009 in the United States and the European Banking Authority (EBA) 2011 recapitalization exercise in Europe. As part of the Dodd-Frank Wall Street Reform and Consumer Protection Act, the annual stress test administered by the Federal Reserve—called the Comprehensive Capital Analysis and Review (CCAR)—became part of the day-to-day supervision of large US banks. Stress tests became more and more focused on bank capital-planning processes and whether those are appropriate to support bank activities, in particular, given the riskiness of the bank’s exposures. It became a device to enforce strict supervision at large banks.

Ten years after the financial crisis, the capitalization levels of large banks have improved, but market measures of risk do not seem to reflect a decrease in bank riskiness. The capital structures of large banks have become a function of requirements imposed by stress tests. Because of their intrusive and constraining nature, stress tests are the first target of banking lobbies, politicians and other regulation-sceptics. We’ve already witnessed a reduction in stress-testing initiatives in the United States since 2017; the smallest institutions subject to the CCAR started being exempted from its most constraining part. The reason invoked being that the CCAR imposes too large costs on the institutions that do not pose such a threat to financial stability. Stress tests are costly, intrusive, complex, and are even suspected of contributing to a contraction in loan supply to the real economy. So the question is: Why did central banks want stress tests in the first place? And can stress-test exemptions be extended to large banks? Or can they be replaced by more stringent capital requirements?

To start answering these questions, we need to go back to the fundamentals of bank capital regulation. When imposing such requirements, the regulator has in mind that banks do not have enough equity capital relative to the riskiness of their assets and do not have the incentives to raise adequate capital buffers on their own. To reduce solvency risks of banks, the regulator can ask the banks to raise capital for the same amount of investment risk or to reduce investment risk for a given level of capital—or both. To increase capital, the regulator can simply impose more stringent capital requirements. To reduce investment risk, the regulator will impose higher penalties (“risk weights”) for riskier investments, making it costlier for banks to invest in these particular risky assets in a world in which equity is more expensive than deposits or interbank funding.

The problem of regulatory arbitrage arises when some assets are not assigned the correct “risk weights” due to, for example, asymmetric information between the bank and the regulator. The assets with underestimated risk weights will become the most attractive assets for the banks. Of course, in practice, risk weights are accompanied with some error, just like any measure of risk, and the problem of regulatory arbitrage has become central in modern banking regulation.

It is precisely in the presence of regulatory arbitrage that stress tests play a critical role in reducing risk-taking at banks. While stress tests impose higher capital requirements to the banks subject to them, they are also the most intrusive form of supervision that a central bank can have. What became different compared to pre-crisis regulation is that the Federal Reserve started to implement the stress on its own—collecting the most detailed data on banks’ exposures. Not only storing the data, but also analyzing the sensitivity of the asset values of banks’ portfolios to common stress scenarios. The central banks gained an unprecedented level of expertise in stress-testing methodologies. As I would say to students, “You learn more from doing the assignment on your own than watching someone doing it for you.” This is what seemed to have happened with the US stress-testing experience. Of course, there is no such thing as “perfect supervision”, but the Federal Reserve started to learn how banks manage to “smooth” the disclosure of bad news or try to avoid high “risk weights” charges. A “qualitative exercise” became central to the CCAR and the part for which banks often fail to meet supervisory demands. There, the Federal Reserve assesses six key areas related to capital planning: governance, risk management, capital policy, internal controls, scenario design and stress-testing methodologies. This is now the most constraining part of the stress test and not surprisingly, the part for which some stress-tested banks started getting exemptions.

In a joint paper with Swiss Finance Institute Professor Roberto Steri, we brought the question of the effectiveness of stress tests to the data and tried to understand whether stress tests have led to a reduction in risk-taking since the Dodd-Frank Act. Banks react to stress-test constraints in their investment decisions. A crucial element to understanding banks’ reactions to stress tests is the interaction between stress tests (supervision) and risk-sensitive capital requirements (regulation) based on the regulatory risk weights. Capital requirements are risk-sensitive because banks that allocate more of their portfolios towards assets with higher risk weights are required to hold more capital. On top of it, banks subject to stress tests are required to hold an extra buffer of capital to absorb the Federal Reserve estimates of the banks’ losses in the stress scenario. Such a buffer is, however, still reliant on regulatory risk weights. Hence, the interaction between supervision and regulation. As theory suggests, capital requirements are a non-negligible determinant of bank investment decisions, and because banks subject to stress tests are required to hold an additional capital buffer, they will most likely react to risk-sensitive capital requirements differently.

Based on banks’ syndicated loan portfolios, we analyze two measures of risk-taking: the average yield on the portfolio of new loans banks make after they learn their new risk-sensitive capital requirements and the average rating of borrowers to whom banks grant new loans. We find that the effect of the qualitative exercise corresponds to a 200-basis-points relative reduction in the promised yield on new loans and a relative improvement of the average borrower rating by 0.7 classes for banks subject to stress tests compared to non-stress-tested banks after the Dodd-Frank Act. The extent to which the capital requirement is determined by the stress-test estimates is also accompanied by a reduction in bank risk-taking. We call banks subject to the annual CCAR the “stressed banks”. They appear to be the most constrained in their investment decisions. Because of their higher capital requirements and their complexity, they are also the most suspected of regulatory arbitrage.

Bridging the $2.5-Trillion SDG-Financing Gap: Is the Private Sector up to the Task?