Top Posts
Could Big Tech’s Iron Grip on Digital Advertising Soon Come...
Can Recent Oil Discoveries Prove to be a Boon for...
Is It Time to Explore an Alternative to Fractional-Reserve Banking?
Can AgTech Prove Instrumental in Helping to Feed the World’s...
Can the Indo-Pacific Economic Framework Expand US Economic Influence in...
Banks Remain Uniquely Vulnerable to Sophisticated Cyber-Attacks
Home Banking The Time for Real-Time Reporting is Now
Banking 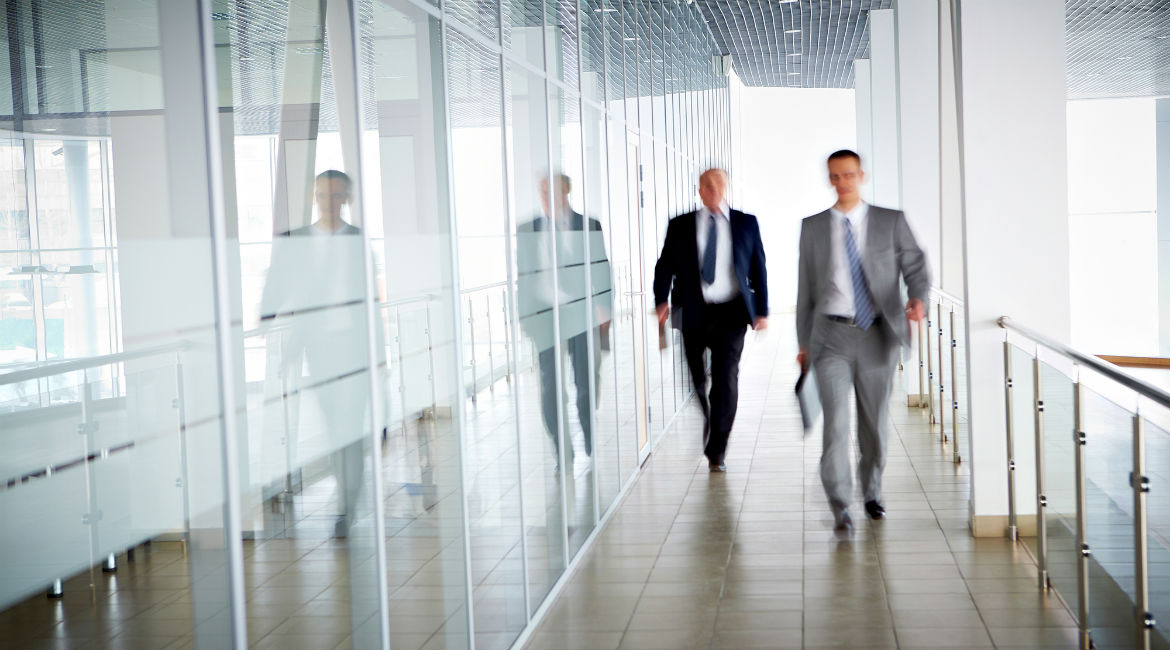 Despite being mooted more than a decade ago, widespread regulation mandating banks to adopt real-time cash-balance liquidity reporting has not materialised. With the exception of a handful of the world’s largest banks, few have taken it upon themselves to adopt these processes. Yet beneath this meagre enthusiasm lies a wealth of evidence that real-time liquidity reporting can offer significant benefits that extend well beyond simply monitoring intraday positions. The cost and effort of adoption, meanwhile, is negligible compared to other ongoing bank projects. As a result, while these other projects promise long-term benefits based on considerable investment, real-time reporting looks to be one area where banks can move quickly and effectively to bolster efficiency in the here and now.

But how did we get where we are today? The 2008 financial crisis highlighted several fundamental weaknesses in the global banking system. For example, banks – though typically only aware of their liquidity positions at the beginning and end of the day – were revealed to be highly sensitive to fluctuations during the day as well. To make matters worse, they were unable to react quickly to address them – an issue in a world where global money flow is almost 24/5.

Alert to the danger, regulators proposed guidelines for banks to measure and track their liquidity flows over the course of the business day – known as the Basel Committee on Banking Supervision’s (BCBS) “Principles for Sound Liquidity Risk Management and Supervision”, or BCBS 144. Published in 2008, the paper outlined a series of qualitative and non-binding best-practice recommendations and was followed, in April 2013, by BCBS 248, which provided a reporting framework to complement the principles already outlined. To help lead the discussion, a group of 25 large clearing and custodian banks partnered with global brokers to form the Liquidity Implementation Task Force (LITF). In 2015 the LITF, in collaboration with SWIFT, published its intraday liquidity reporting rule book, which outlined how banks could fulfil the BCBS’s recommendations.

Many banks have significant cash positions in the main currencies – from medium-size banks with international exposure to specialised niche players that nonetheless move substantial amounts of cash on a daily basis.  In each case, the cash liquidity positions of the banks are likely to vary significantly throughout any given 24-hour period. Being able to report on intraday account balances allows banks to be nimbler when reacting to market stress – be it in their own operations, with their counterparties or in the overall market.

The positive impact real-time reporting can have on a bank’s control and efficiency is tangible, as demonstrated by the comparison of two distinct liquidity scenarios (see Figures 1 and 2). The two figures show daily real-time cash balances from start of day until end of day over three months for two banks. Figure 1 depicts a bank that has not implemented a real-time cash-balance reporting strategy, while Figure 2 depicts a bank that has.

The highlighted areas at the top of Figure 1 show the instances where the account is over-funded – meaning the bank is holding onto surplus cash that could better be used elsewhere. Similarly, at the bottom of Figure 1, there are a number of cases where the account falls short of liquidity. To address this deficit, the bank likely relies on intraday credit lines, incoming flow, or liquidity transfers. If no funding source is available, the bank might fail to meet its payment obligations.

There is no one pattern that a bank’s intraday liquidity should follow – this will always vary based on the specific business models, products, niches and locations at play – but the benefits of integrating the BCBS 248 guidelines into intraday cash liquidity management are nonetheless clear. And the tools are now readily available: banks can, and should, start driving these efficiencies and can do so with minimum effort.

That said, technology continues to advance at an ever more rapid pace. Many of the major ongoing developments stand to affect how real-time reporting is done.

From November 2021 onwards, for example, the world’s primary payment infrastructures and correspondent banking flows will migrate to ISO 20022, the new global standard for payments messaging. All banks, provided they wish to retain access to central bank money and engage in correspondent banking, will need to migrate in tandem. But, while the switch will have far-reaching implications across the workings of any given bank, real-time cash-balance reporting will likely transition seamlessly given it is only the message format that will change and not the underlying methodology. As such, if a bank were to implement real-time reporting today, the additional work required under ISO 20022 would be minimal.

Another development is the use of Advanced Programming Interfaces (APIs) to streamline the exchange of information between banks, their clients and their service providers. Though such projects are being worked on, developing the necessary industry-wide standards and solutions required for this level of connectivity will take time. When these roadblocks are overcome, APIs could provide an alternative channel for reporting – allowing information to be shared directly between banks and their payments service providers.

The industry is also looking at Distributed Ledger Technology (DLT) within real-time reporting. DLT relies on all parties holding their own copy of the transaction chain, thus removing the need for a central system to act as the processor for transactions. When applied to correspondent banking, a DLT solution has the potential to make all reporting data available immediately. Yet, while this solution shows promise, there is still a long way to go. Likewise, Artificial Intelligence (AI) solutions are being explored with a view to automating a bank’s treasury functions. Again, this is a futuristic vision – and one which remains a long way from fruition.

But while the richness of data reported stands to be improved, the analysis of data enhanced, and the concept of reporting redefined, this is not cause enough for banks to remain on standby when it comes to implementing a robust system. Banks need not wait for ISO 20022, APIs, DLT or AI to receive real-time data – reporting tools are already available and, when the data they provide is applied, the efficiency gains on offer are substantial.

Since its conception in 2008, real-time liquidity reporting has undergone a complex journey. Today, it can be carried out to a high standard – guarding against stress situations, ensuring constant control over payment execution and allowing banks to optimise their daily positions in line with their funding strategies. Though new technologies and standards continue to proliferate, real-time reporting can be adapted to each in a quick and seamless way. While we’ll have to wait for most of these advances, the benefits of real-time reporting are there to be seized now.

Tough Challenges Await Andrew Bailey, the New Governor of the Bank of England