Top Posts
Challenges Remain, But There Are Opportunities to Be Had in...
Interview with Mr. Olukayode Pitan, Chief Executive Officer and Managing...
Commodities Outlook for 2023
The Value of Cash in a Time of Crisis: How...
The US-Africa Leaders Summit: Fostering a Closer Relationship with the...
Three Key Sectors in Which to Invest in 2023
Home Banking Three-Way Bank Merger in Malaysia Worth $22.3 Billion Is Underway
Banking

Three-Way Bank Merger in Malaysia Worth $22.3 Billion Is Underway 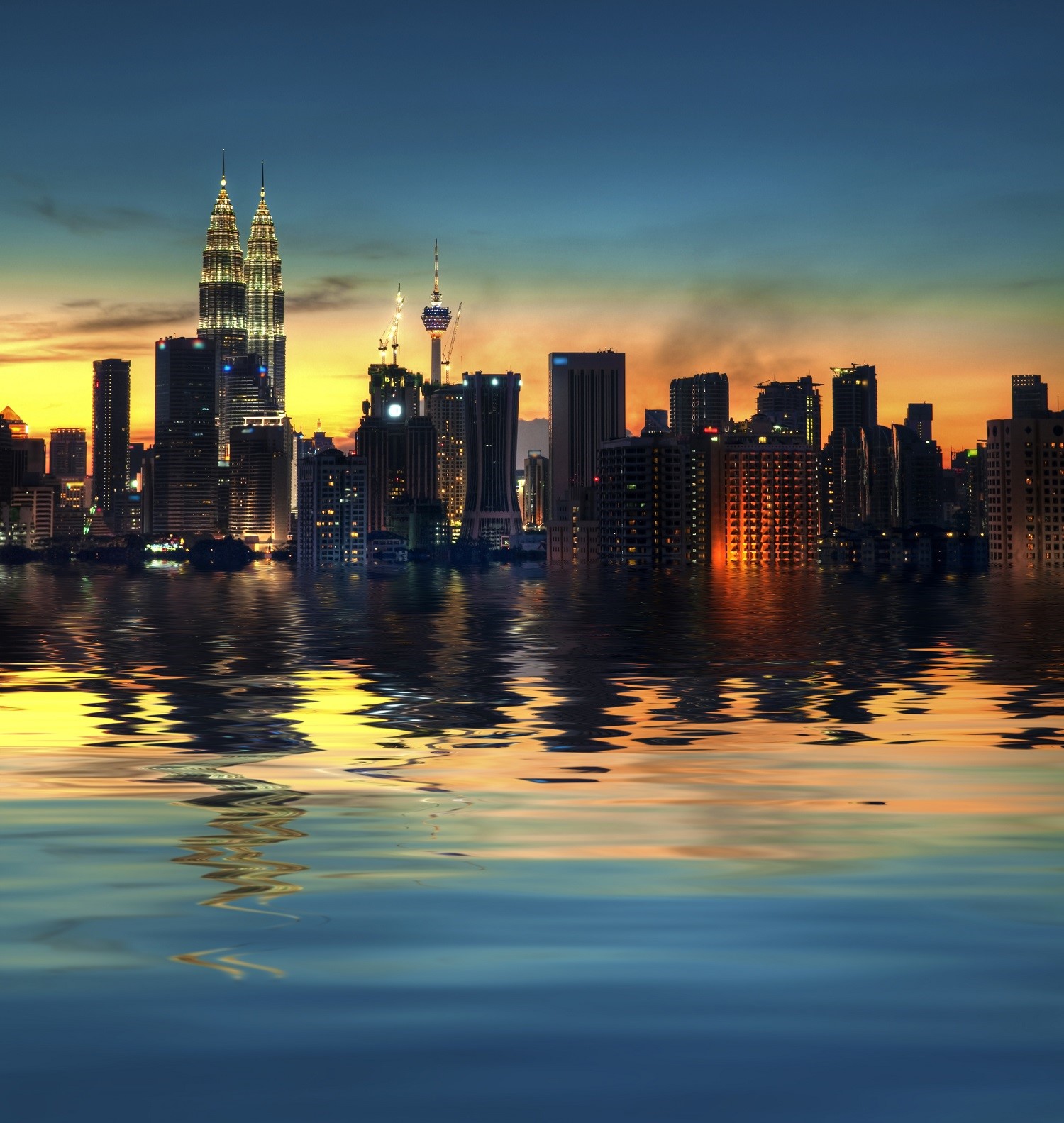 Malaysia’s three biggest banks are in negotiations to merge, a transaction that would produce one of the largest financial institutions in Southeast Asia in terms of assets. CIMB Group Holdings Bhd. (CIMB), the second largest bank in Malaysia, and RHB Capital Bhd. have announced that they will enter into a three-way merger with Malaysia Building Society Bhd. (MBSB), a transaction valued at 22.3 billion USD or 72.5 billion ringgit. The merger will displace Maybank (Malayan Banking Bhd.) as the largest lender in Malaysia in terms of assets. Many dub the combination of the three financial institutions as the creation of a “mega-Islamic bank”.

The shares of CIMB dropped by four percent after the announcement of the merger, the largest drop since last November 2011. The shares of RHB, on the other hand, increased by 2.3 percent, and MBSB’s shares rose by 9.7 percent.

The consolidation of the three biggest financial institutions in Malaysia may spark a new wave of mergers in the banking sector as these financial institutions seek to take advantage of the closer integration among the members of the Association of Southeast Asian Nations (ASEAN). The three banks recently announced that they had received approval from regulatory authorities to proceed with negotiations for the merger.

RHB Capital Bhd. will obtain CIMB for a deal valued at 60.6 billion ringgit through an exchange of shares; one RHB share will be issued in exchange for 1.38 CIMB shares, based on a statement released by CIMB and RHB. The deal is expected to be concluded by the middle of 2015. CIMB shares are valued at 1.7 times higher than the June 30 book value under the deal. Likewise, the shares of RHB are also 1.44 times higher for the transaction. The Islamic unit of CIMB will purchase the MBSB and the Shariah-compliant banking division of RHB with a combined total of 11.9 billion ringgit, according to the statement.

The resulting bank will remain a subsidiary of the combined CIMB-RHB organization. Both MBSB and CIMB will apply to be delisted after the conclusion of the deal.

The three banks announced their plans to merge last July and signed a 90-day exclusive agreement that will allow them to undergo negotiations and complete the structure of the deal, and set the price.

The merger of RHB and CIMB with the banking franchise of MBSB will also rank as the fourth biggest bank in Southeast Asia next to Singapore’s banks. The largest bank in the region at present is DBS with assets of 419 billion SGD or 337 billion USD, based on data from Bloomberg.

“A bigger banking group will enable the enlarged entity to widen its regional footprint,” James Lau, an investment director at Pheim Asset Management (Asia) Sdn. in Kuala Lumpur, said. “Other banks are watching the outcome and how it might impact on their market positioning.”

The ASEAN banking market has become a lucrative one given the high savings rates, the rise of companies that have sought prominence in the region and the healthy domestic economies of the ASEAN countries. Malaysia is the third-largest economy in the bloc, following Indonesia and Thailand. It is also the biggest center for Islamic finance in Asia, given its large Muslim population as well as its strong political and financial ties with the countries of the Middle East.

The assets of Islamic banking in Malaysia reached a total of 434 billion ringgit based on financial statements ending in May, an amount that constitutes 21 percent of total Islamic banking. The figure has risen since 2009, when it was at 19 percent, based on Moody’s analyses. The ringgit-denominated Sukuk from Malaysian Islamic banks had reached around 3.25 billion ringgit in the first six months of the year, making it the largest so far in any year.

MBSB’s CEO Ahmad Zaini bin Othman noted, “The opportunity to be a part of a mega-Islamic bank is exciting for us, and we want to take this forward.”

The banking industry of Malaysia had undergone consolidation in the past, particularly during the Asian financial crisis back in the late 1990s. The consolidation of financial institutions produced top banks, namely CIMB, Maybank and the Public Bank Bhd. Under the leadership of Nazir Razak, CIMB was transformed into an extensive retail and commercial franchise across the Southeast Asia region from a small investment bank based in Kuala Lumpur. Razak is the brother of Najib Razak, the prime minister of Malaysia. Nazir Razak recently announced that he will retire from his position after holding the post for 15 years.

Experts and analysts are now expecting more mergers and acquisitions within the banking sector of Malaysia, given that the market remains fragmented.

Malaysia’s largest pension fund, the Employees’ Provident Fund, is a large stakeholder of both RHB and CIMB. It owns roughly 41.3 percent of RHB and 14.5 percent of CIMB, based on Bloomberg’s data.

But not all analysts agree with CIMB’s decision to enter a merger since it has failed to hasten acquisition deals in the past, particularly that of the Asian division of the Royal Bank of Scotland.

“Against the fairly limited set of synergies and benefits . . . there is a need to go beyond size for size’s sake,” Sanford C. Bernstein Research’s analyst in Singapore, Kevin Kwek, noted.

Will Hong Kong’s Economy Suffer Because of the Protests?