Top Posts
Challenges Remain, But There Are Opportunities to Be Had in...
Interview with Mr. Olukayode Pitan, Chief Executive Officer and Managing...
Commodities Outlook for 2023
The Value of Cash in a Time of Crisis: How...
The US-Africa Leaders Summit: Fostering a Closer Relationship with the...
Three Key Sectors in Which to Invest in 2023
Home Banking Three Years on from the Royal Commission: Has Australian Banking Been Reformed?
Banking

Three Years on from the Royal Commission: Has Australian Banking Been Reformed? 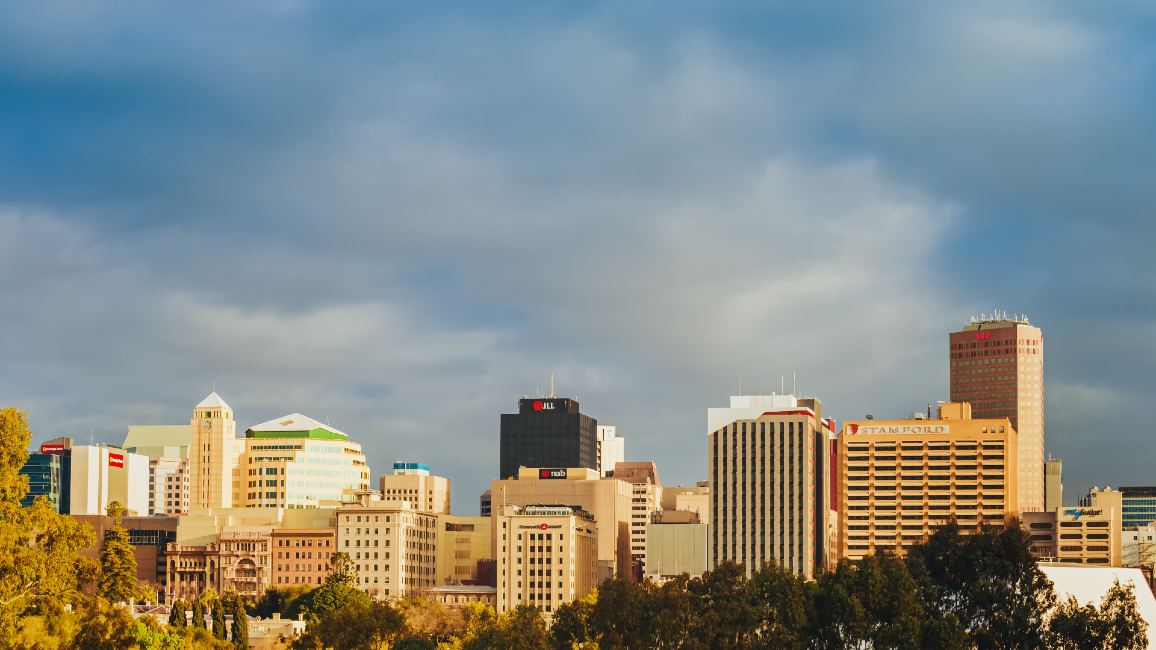 On April 22, Australian banking major Westpac Banking Corporation was handed the final penalty fine by the Federal Court as part of six separate civil-penalty proceedings filed by ASIC (Australian Securities and Investments Commission) against the lender in November 2021. The penalty for this latest breach—AUS$40 million for charging advice fees totalling more than $10.9 million to more than 11,800 deceased customers—meant that Westpac had to pay a total of $113 million for the six matters, illuminating the widespread compliance failures committed by the bank over many years across multiple businesses, including Westpac’s banking, superannuation, wealth-management and insurance brands.

The ruling marks the latest in a series of litigations brought against Australia’s third-biggest lender by total assets. It also reflects the work achieved by corporate watchdog ASIC to bring lenders to justice and provide accountability for affected consumers following the astonishing revelations disclosed by the Royal Commission into Misconduct in the Banking, Superannuation and Financial Services Industry of widespread malpractice across the sector. The likes of Commonwealth Bank of Australia (CBA), National Australia Bank (NAB), ANZ (Australia and New Zealand) Banking Group, Westpac and its wealth-management subsidiary BT Funds Management, Colonial First State (CFS) Investments and insurance company Allianz were all identified as being responsible for wholesale failures in the conduct of banking activities and have since faced disciplinary actions.

The Commission, which ran from December 2017 until February 2019 under the leadership of Kenneth Hayne, a former justice of the High Court of Australia, initially turned up 13 cases that were to be referred to ASIC for further investigation and was subsequently supplemented with an additional 32 witness cases. Of the 45 total cases, however, 20 did not make it to court and were instead deemed “concluded with no further action”. ASIC’s deputy chair, Sarah Court, has maintained that while all the cases were thoroughly investigated, some did not contain enough evidence to launch legal action in court.

But given such an underwhelming hit rate for bringing court proceedings against banks, as well as a series of other questionable actions it has taken, ASIC itself has come under intense pressure over widespread accusations that it has thus far let the banking industry off too lightly. Its decision in August 2021, for instance, to remove three crucial words, “why not litigate,” from its corporate plan raised much concern over its intentions—or lack thereof—to hold lenders culpable as and when appropriate. The phrase was initially inserted after Hayne’s scathing criticism over what he perceived to be ASIC’s consistent preference for negotiating with lenders rather than proceeding with litigation against them. “Financial services entities are not ASIC’s ‘clients’. ASIC does not perform its functions as a service to those entities. And it is well-established that ‘an unconditional preference for negotiated compliance renders an agency susceptible to capture’,” Hayne wrote in his final report to the Royal Commission. “Negotiation and persuasion, without enforcement, all too readily leads to the perception that compliance is voluntary. It is not.”

Instead, the watchdog seems to have favoured “promoting economic recovery” from the COVID-19 pandemic “through better and more efficient regulation, facilitating innovation, and targeting regulatory and enforcement action to areas of greatest harm” over dispensing appropriate justice to banking offenders. Indeed, the pandemic appears to have played a crucial role in realigning ASIC’s mandate with respect to its approach towards culpable lenders. In 2018, then-Treasurer Scott Morrison wanted ASIC to “reduce the likelihood that consumers will suffer losses as a result of misconduct by corporations and financial services licensees” and use its “full regulatory toolkit and to direct a substantial proportion of its resources to surveillance and enforcement”.

But Morrison’s successor, Josh Frydenberg, said ASIC should instead identify and reduce misconduct risk through well-targeted and proportionate supervision, surveillance and enforcement activities, as well as minimise the costs and burdens of regulatory requirements for regulated entities and consumers. “The statement of expectations has the current treasurer’s and current government’s stamp on it,” ASIC chair Joseph Longo told Guardian Australia in September 2021. “You know, we’re in the middle of a pandemic, and it’s pretty clear they’re worried about the economy, and there’s an expectation of us that we’ll do all we can to promote good economic outcomes for everyone. I think that’s an entirely understandable sort of exhortation, but I don’t think it’s intended by this document, or indeed by the government, that that comes at the expense of taking action against wrongdoers.”

Hayne also warned against “enforceable undertakings” whereby guilty parties agree to settle the case without formally admitting to wrongdoing, writing that such a view “cannot be formed without having first given proper consideration to questions of deterrence, both general and specific. A regulatory response to a breach of law that does not deter, generally and specifically, will rarely be a more effective regulatory outcome.” But in ASIC’s defence, Sarah Court told the Australian Financial Review that enforceable undertakings “can be completely appropriate in the right circumstance. Infringement notices can be completely appropriate”.

It thus means that customers are still left wondering whether banks have faced sufficient accountability for their misdeeds or ever will. Whatever progress has been made, it is clear that much of the work in achieving complete redemption still lies ahead for Australian banks, irrespective of whether they end up facing judgement for their actions. Even ASIC acknowledges this reality. “Sadly, we see predatory lending on a continuing basis,” Court recently told the Sydney Morning Herald, adding that such practices continue to have a significant impact on vulnerable Australians. “It’s an endemic problem.”

There has certainly been evidence of acknowledgement among Australia’s biggest lenders since the Commission released its sobering conclusions. The NAB “did have some bad apples. We did have a cultural problem,” the bank’s former chairman, Ken Henry, acknowledged recently. Henry resigned in 2019 after the Commission found he oversaw a number of critical failures during his tenure. “Internal compliance systems…certainly were stretched. There was evidence of people cutting corners because of internally generating system complexity, some of which we had not paid nearly enough attention to. Our relationship with [corporate regulator] ASIC was not healthy. And we had not had a practice of putting the customer at the centre of product design,” Henry told the Actuaries Institute’s summit, as reported by the Sydney Morning Herald.

Furthermore, ASIC did establish an Office of Enforcement following an internal review conducted by the regulator between mid-October and December 2018. The office’s objective is to strengthen ASIC’s enforcement culture and effectiveness and implement a single enforcement strategy; it is now responsible to the Commission for all of ASIC’s enforcement activities and policies.

Mr. Longo, who became chairman of ASIC in June 2021, also recently noted that the Commission’s legacy for corporate Australia and the banking industry will continue to linger for some time. “We’re very closely monitoring the banks, and I think it is a work in progress. The question is, are banks behaving better than they used to, and have they learnt the lessons of the royal commission?” Longo explained to the Australian Financial Review in January. “Are we going to see sustained good behaviour and compliance from the big banks? I’m very focused on that’s what we’re going to get.”

Is a New Cold War Inevitable?

Why the Solomon Islands Has Become a Key Global Geopolitical Flashpoint