Top Posts
How Gamification is Catapulting Digital Banking to the Next Level
Challenges Remain, But There Are Opportunities to Be Had in...
Interview with Mr. Olukayode Pitan, Chief Executive Officer and Managing...
Commodities Outlook for 2023
The Value of Cash in a Time of Crisis: How...
The US-Africa Leaders Summit: Fostering a Closer Relationship with the...
Home Banking To Create Financial Inclusion, We Need to Fix Overdrafts
Banking 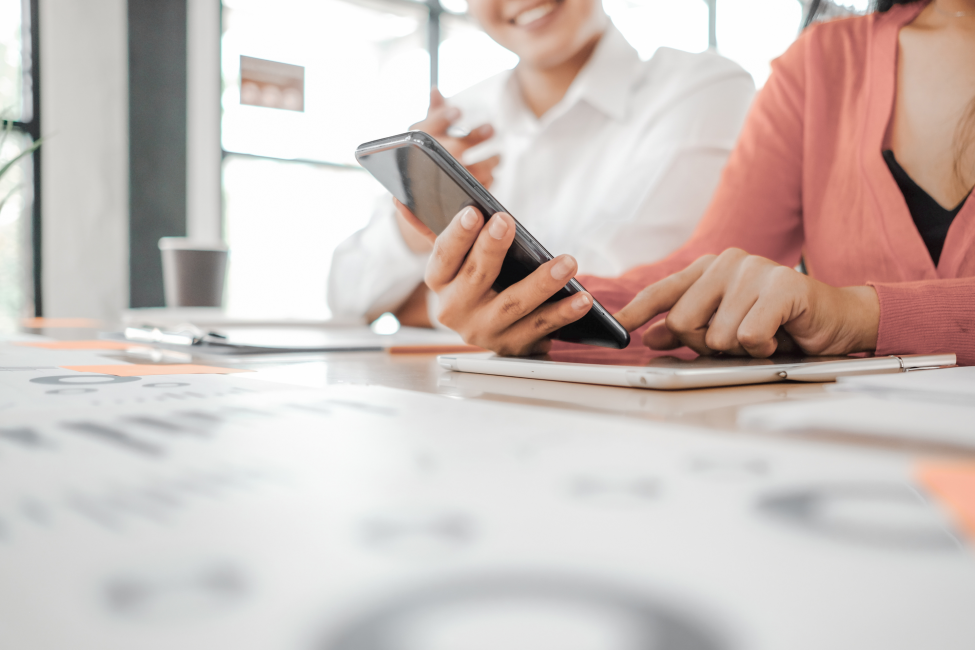 As state and federal aid programs wind down, millions of economically vulnerable consumers face an uncertain financial future. For example, the Consumer Financial Protection Bureau (CFPB) warns that renters—which make up 30% of the U.S. population— are at risk of “falling off an economic cliff.” This is partly because of a close correlation between their financial stability and changes in stimulus payments and unemployment benefits.

With past due bills piling up and income dwindling, many consumers may no longer be able to afford traditional banking services—or worse, their negative payment histories could put them on the banking deny list permanently. In 2019, 6% of U.S. households, or 14.1 million adults, were unbanked, and rates were on the decline. But this wasn’t the case in vulnerable communities, where 19% of households making less than $30,000 annually were unbanked (compared to 2.4% of households making more than $30,000 annually). On top of that, 18.7% of U.S. households were underbanked. Importantly, these 2019 figures don’t take the effects of the pandemic into account.

As more households stare down the proverbial economic cliff, we could see a considerable spike in the population of unbanked and underbanked Americans. Seeing as the average financially underserved household spends 9.5% of its annual income on fees alone, change is necessary.

This is partly why regulators are so focused on consumer protection—and why non-sufficient funds (NSF) and overdraft policies are such a target. These policies often result in people being kicked out of mainstream banking. And it all comes down to the consumer’s lack of visibility and control in the NSF and overdraft process.

Transparency and control can keep people in banking

Regardless of fees, when a consumer faces NSF, the financial institutions decide the order in which transactions are processed and which items are paid or declined. That means that even if overdraft fees are completely eliminated, consumers may still face a ripple effect of fees and bad credit. For example, if their clothing purchase goes through, but their water bill is returned, they will still face a late fee from the utility company and an NSF charge. Over time this could lead to more people becoming underbanked or unbankable, the exact opposite of what regulators are looking to achieve.

Unbanked adults do not use banks or banking institutions in any capacity, making most payments in cash, purchasing money orders, or pre-paid debit cards. They frequently turn to check cashing services or payday loan companies, both of which charge astronomical fees or interest rates. For example, if someone is unbanked and they use a check cashing company to cash their $1,500 paycheck every two weeks, assuming the company charges a 4% fee, they are paying $1,560 in fees over the course of a year, which is a little more than two weeks’ worth of salary.

Since overdraft fees took the regulatory spotlight in the May 2021 congressional hearings, the nation’s largest banks and credit unions have rolled out a slew of new products and services that enable their customers to avoid overdraft fees. These range from proprietary solutions to fee reductions and eliminations. But these overdraft programs are still missing the market by not addingtransparency and control to the process. While customers may opt-in to overdraft services when they open their account, they don’t have any say when they face an account shortage, and fees automatically begin to process.

Only financial inclusion can lead to positive, long-lasting change

There are also stipulations on these new “no fee” overdraft benefits. Some require monthly deposit minimums. Others require a linked checking or savings account. In fact, most institutions still maintain the same overdraft policies for the majority of their account types—especially those that are affordable for average consumers. And many offerings are built on proprietary technology that isn’t accessible to any other institution —significantly limiting the impact of their ability to address the issue to the satisfaction of regulators ultimately.

This is where the issue of inclusion comes in. All customers deserve visibility into how their institution addresses their account shortage and control over what gets paid. The best way for the industry to fully address the problem is to ensure an accessible solution that provides transparency and control available to everyone. Multiple different offerings from separate institutions could confuse consumers and create unequal access.

It’s time to give consumers the option to rectify their insufficient balance before any of their funds are returned. By enabling them to review transactions and adjust declined and returned items, financial institutions can help minimize the damaging ripple effect of declined payments and truly take up the regulatory cause of consumer empowerment.

My experience in the banking industry enabled me to see the need for a solution that creates more transparency for customers that may be living paycheck to paycheck. Unexpected expenses like a medical prescription could lead to a negative balance temporarily. DoubleCheck originated from understanding how technology-enabled, straightforward and practical solutions to common banking problems created by NSF and overdraft practices worked. The industry needs answers to assist financially vulnerable customers and empower them to build their credit score and protect them from fraud rather than penalize them in ways that only worsen their financial situation. Yet, many in the industry aren’t choosing to pursue them for fear of disrupting the status quo. It’s safe to say the status quo is out the window. Having experienced a global pandemic and on the cusp of an era of regulatory overhaul in favor of consumer protection, it is now essential we empower consumers to take control of their own finances in the most upfront, transparent and inclusive way possible.

Overdraft solutions need to be scalable and easy to implement, so financial institutions can quickly reach the populations that need this service most. The 2021 FinHealth Spend Report, found that 95% of consumers who paid overdraft fees in 2020 were “financially vulnerable” and disproportionately Black and Latinx. Addressing the uneven power dynamic between customers with negative checking account balances and their financial institution is an essential first step in the right direction.

According to a CFPB report, banks continue to severely depend on overdraft and NSF revenue, reaching approximately $15.47 billion in 2019. As a result, the CFPB has recently pledged a renewed commitment to spotlight consumer overdraft protection and restore a fair marketplace. One that will encourage competition based on service and offerings that are valued and nondiscriminatory.

Banks were initially developed based on a pre-depression philosophy. These institutions now realize they need to advance andadhere to all financial needs. Offering versatile solutions with services specifically focused on keeping consumers in a successful banking relationship, creates a path forward through challenging circumstances.

Financial inclusion can result in a positive and long-term change in the overdraft market. The best way for the industry to be fully inclusive is to offer an accessible solution that provides transparency and control to everyone. If we want to keep consumers in mainstream banking, and away from payday loan companies that charge exorbitant fees, we need to empower them with choices to determine how they process overdraft and NSF transactions. True financial inclusion ensures that all consumers can access the same opportunities and services across the financial industry.

Detection is Just Part of the Cure: AML Best Practice in the Fight Against Green Crime