Top Posts
Challenges Remain, But There Are Opportunities to Be Had in...
Interview with Mr. Olukayode Pitan, Chief Executive Officer and Managing...
Commodities Outlook for 2023
The Value of Cash in a Time of Crisis: How...
The US-Africa Leaders Summit: Fostering a Closer Relationship with the...
Three Key Sectors in Which to Invest in 2023
Home Banking Towards More Selective and Enforceable International Regulatory Standards
Banking 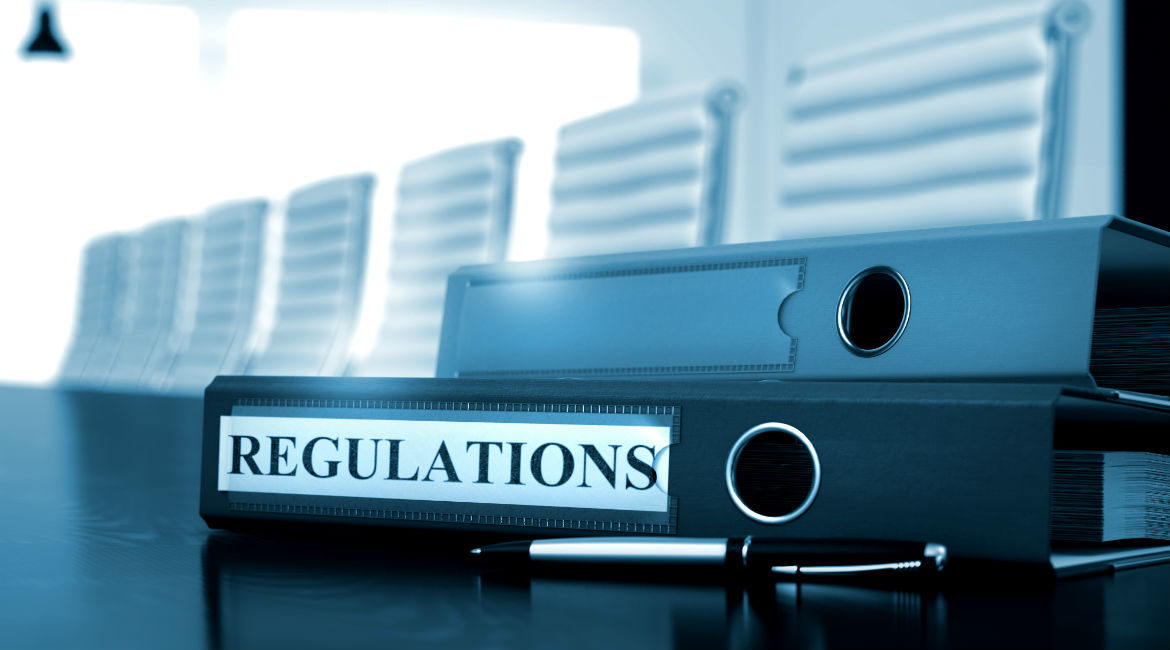 The prolongation of the discussions on the finalisation of Basel III has triggered a debate on the adequacy of the current approach to international banking regulatory standards. There is a certain feeling that they are increasingly complex, needlessly detailed and unevenly implemented. At the same time, uncertainty regarding their impact is growing—with a parallel debate on how to assess the overall impact of a series of reforms that are overlapping, the implementation of which is diverse, with phasing-in periods that differ across countries and that are often frontloaded by financial markets in a manner that is difficult to forecast.

Intended to ensure a level playing field among international banks, this wave of standards that are increasingly detailed has also coincided with a trend towards fragmentation of the global financial sector, raising doubts about their effectiveness. We are witnessing a withdrawal of a number of international banks from some countries and regions, partly due to the effects of the financial crisis but also due to domestic regulation increasingly resorting to ring-fencing. The exception to this trend are retail banks with a decentralised model—such as the Spanish banks in Latin America—which have proven to be more resilient to the financial crisis and better adapted to a world of financial fragmentation (see, for instance, the recent World Bank Global Financial Development Report “Bankers without Borders”).

It is worth remembering that since their inception in the Basel Concordat of 1975, international banking regulatory standards have been based on minimum requirements in order to prevent countries from gaining a competitive advantage through more lax regulation. Countries that adopt them are free to establish more demanding regulations (the so-called “gold plating”). This approach works in a world moving towards deregulation, such as the one between the 1970s and the early 2000s, but is less effective when countries appear to compete to be stricter in some aspects, as has occurred since the financial crisis that began a decade ago.

The adoption of the standards is voluntary, and compliance with them is based on moral suasion, peer pressure and market discipline. This “soft regulation” approach characteristic of the Basel process is enhanced by the role of rating agencies, which rely to a certain extent on compliance with global standards to assess the institutional quality of countries and the creditworthiness of financial institutions.

The paradox of increasingly detailed international standards, the implementation of which is increasingly unequal, is explained by the fact that countries exercise their rights to be more demanding in some aspects, but also because they appeal to national exemptions to be laxer in other aspects. Deviations exist in both directions, and also on the scope of application of the standards.

The United States applies these international agreements only to a handful of systemic banks, while small entities are subject to rather less demanding regulation. The Donald Trump Administration has initiated an in-depth review of recent changes in banking regulation, with the objective of moving towards some type of “deregulation”, which openly questions some of the recently reached agreements. This explains partly the difficulties to conclude the Basel III negotiations, as it generated doubts for other Basel Committee members on the extent of the American authorities’ commitment to what was previously agreed.

Europe is stigmatised as non-compliant in the Basel Committee’s review exercises (although for rather trivial reasons), despite a highly detailed and extensive implementation. There are even substantial differences in implementation between European countries themselves, as we have recently seen in some cases of banking-crisis resolution.

There is also a problem of democratic legitimacy in some of the bodies that set the international standards, such as the Basel Committee. It is a self-appointed body with a limited membership (the G20 countries, with a few additions), yet it issues standards that, in practice, are universally applicable. The more detailed the international standards are, the easier it is for them to conflict with the indisputable capacity of national parliaments to regulate, thus exacerbating this problem of legitimacy.

What can be done to correct these inconsistencies? Although it is obviously not an easy task, one possible way forward would be to aim at more general international standards—more principles-based, but with a stricter degree of enforcement. The proliferation of committees, subcommittees and working groups—which end up taking on lives of their own—has led to the Basel standards acquiring a level of detail that is perhaps undesired and unnecessary. The Basel Concordat was six pages long; Basel III comes to 3,414 pages, and it is not finished yet.

A more principles-based regulation could be accompanied by firmer compliance mechanisms. Inspiration can be sought in the field of international trade, where the World Trade Organization has a certain ability to impose sanctions. A more important role can be given in this regard to the International Monetary Fund (IMF), to which its universal membership grants it greater legitimacy… although its governance is clearly suboptimal. The IMF has already an important role in global financial stability, through the Financial Sector Assessment Program (FSAP), which includes evaluations of the degree of compliance with international best practices. One possibility would be to strengthen this role with a more systematic assessment of compliance with a selected set of key standards. The Fund has indeed numerous tools for this purpose, such as the Reports on the Observance of Standards and Codes (ROSCs) that are linked to the FSAP, the role of which could be strengthened.

Of course, the governance of the Fund needs to be considerably improved for it to play such an important role. It has a heavy legacy of excessive weight of European countries and the US in its decision-making processes, and a corresponding lack of recognition of the increasingly important roles played by emerging economies such as China and India. Some of the reforms approved over recent years to address these problems have not been implemented because of the blocking capacity of the US Congress. A change along the lines suggested above would certainly require a much more constructive attitude on the part of the US.

Regulatory standards need to be not only more selective and more enforceable, but also more forward-looking. The regulation adopted since the beginning of the crisis has been addressed at the problems of the past. In a sense, regulators have been fighting the last war. But a new era for banking is starting as a result of the digital transformation, and regulation is doing very little to address it.

Part of the reason for this relative inaction lies in the fact that the topics related to digital banking and fintech in general are seen as domestic, related to consumer protection, which is not an area for which global standard-setting bodies have a mandate nor a particular interest to enter into. But many of the digital transformations (from alternative lending to blockchain, big data, artificial intelligence or cloud computing) have an important cross-border dimension, among other reasons because the providers and players are global, and the technologies do not recognize borders.

It has not been until recently that these topics have received the attention of international regulatory bodies. But lately there is an increasing awareness on the part of international organizations, as shown in the publication in 2017 of several reports on fintech by the IMF, the FSB (Financial Stability Board), the Basel Committee and other regional bodies such as the European Banking Authority (EBA).

Part of the challenge for international regulatory bodies is to finalize the reforms carried out as a result of the last crisis and start the discussions on whether and how to regulate those new technologies, with the understanding that not all the fintech aspects necessarily require regulation at this stage, but they do require analysis and discussion.

To conclude, there is a need to rethink the current approach to global regulatory standards, aiming at simplification, making them more principles-based, while at the same time introducing more consistent enforcement mechanisms. All of this would liberate resources on the part of both regulators and financial institutions that can be devoted to analyzing and eventually setting standards for forthcoming digital innovations that have so far been neglected in the international regulatory debate.

How Can Regtech Make Bank Clients Happy Again? (Regtech Is More than Just the New Fintech)