Traditional banks and the battle to on-board 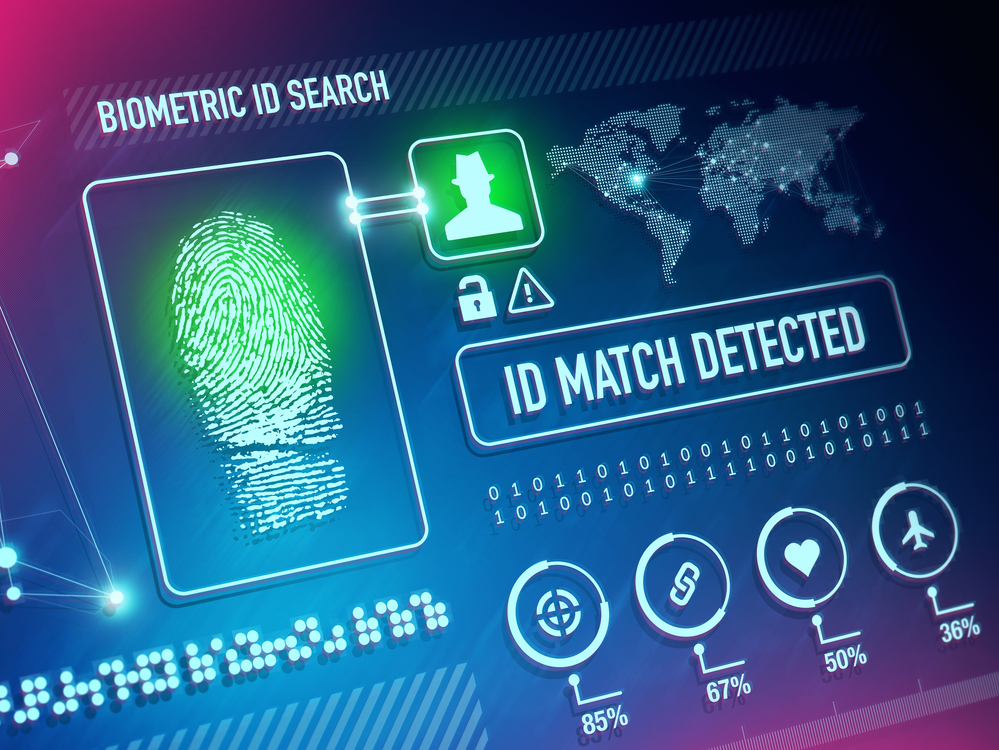 By Gunnar Nordseth, CEO of Signicat

Traditional banks’ dominant position in the value chain is under threat. They are involved in a growing battle for consumers’ business, driven by an increasing amount of competition from challengers, new Fintech players, and each other. Many are investing in digital transformation with the aim of both increasing customer engagement through convenience and simplicity, and reducing costs.

In this effort to digitize, one area that is consistently overlooked is the beginning of the customer journey: on-boarding. Under current regulatory schemes, on-boarding is complex and painful. Banks must comply with Know Your Customer (KYC) and Anti Money Laundering (AML) requirements, which necessitate the physical presentation of personal information and several proofs of identity.

While much of the on-boarding process can be completed online, throughout the majority of Europe customers must present original proofs of identity either in person at a branch, or via the post. This is even true of European countries where electronic identity schemes are in existence. The combination of KYC requirements and presenting physical proofs of identity takes considerable time to complete, with visiting a branch or posting information being particularly time-consuming.

On-boarding is one of the last strongholds for antiquated paper processes for an industry hell-bent on being digital. This must be addressed if banks are going to remain competitive, let alone dominate.

Moving from analog to digital

In order to understand consumers attitudes to current on-boarding processes, Signicat surveyed 2,000 UK bank account holders and analyzed their responses in a report entitled “The Battle to On-Board”.

The research found that, on average, respondents submitted 1.7 financial applications in the last 12 months. 84% of all applications were for bank accounts, credit card, insurance or savings accounts, and the average time taken by all respondents was 18.45 minutes.

The report found that a staggering 40% of consumers have abandoned the on-boarding process when applying for a banking product or service. 39% of those abandonments were due to the length of time the process took, and over a third were as a result of having to supply too much personal information.

Fundamentally, the report found that consumers want to move to purely digital on-boarding where they can verify their identity online without the hassle involved in presenting a physical form of ID to the bank. The data also showed that 97% of consumers have access to either a driving license, passport or utility bill that could form the basis of a digital identity, reducing the requirement to present personal information physically, accelerating the on-boarding process.

A new approach to ID verification

The major barrier to a 100% online application process is identity verification but the need for customers to go into the branch is, from the report, doing more harm than good. Customers find the in-branch experience hugely frustrating, with almost three out of every four customers unhappy with the service.

The irony is that almost every consumer already has a trusted identity (probably multiple) – either government or bank – that could solve these problems. In the short term, ID scanning can help. It makes sense for customers to be able to provide digital versions of their existing ID credentials – passport, driving license, utility bill, etc. – to banks in order to verify their identity and accelerate KYC. In the UK consumers could use their GOV.UK Verify ID to circumvent the need to present a physical proof of identity, and reduce the amount of personal information required. Admittedly the GOV.UK ID is not widely used and would require significant uptake for it to be a feasible alternative.

The long-term solution is in finding a way to turn the physical process into a digital one. Many European banks have realized a unified approach to customer ID can help them to better compete. Recently the European Banking Authority set up ‘MyBank’, which is an initiative which allows consumers to use their bank ID to secure access to online services. The common theme is enabling customers and banks to re-use existing identity information.

But while these systems have the potential to solve this identity crisis they are fragmented by technical standards, national boundaries and business silos. Furthermore, the new European regulation on electronic identity and trust services (eIDAS), while promising, is struggling to get off the ground.

A federated ID model, operated by an independent identity assurance provider, would allow the connection and re-use of existing public and private ID systems, domestic eID and federated ID initiatives such as My Bank, as well as social logins like Twitter and Facebook. Rather than going through onerous KYC processes organizations in regulated markets, such as financial institutions, can use existing customer credentials. If identity has already been proven, why should consumers need to prove it again whenever they apply for a new service?

Banks are spending a massive amount of money on attracting new customers, as well as on encouraging existing customers to apply for additional services. Poor on-boarding is undermining the work they are doing to attract customers at the last hurdle, impacting the sales of new products and ultimately reducing revenues. If banks continue to make it difficult for consumers to apply for services, they will simply stop applying.

Consumers are clearly frustrated with current on-boarding processes. The data shows that the time taken to apply and the way personal information needs to be provided are the two major reasons why on-boarding processes are abandoned. By listening to consumer demands and becoming truly digital, banks could go a long way to resisting the competition and perhaps to increasing revenues and customer base.

Understanding where and why consumers are abandoning and what steps they can take to accelerate the on-boarding process, banks can protect and grow market share, increase revenues and boost customer satisfaction.

Gunnar Nordseth is a veteran of the software industry and a founder of three software companies all based in Norway. Since 2007, he has been involved in establishing Signicat as a global leader of cloud based services for electronic identity and electronic signature. Gunnar has been working with information security including electronic identities for the past 15 years, and holds a master’s degree in numerical mathematics from the Norwegian University of Science and Technology.

The Dark Side of APIs in FinTech: Why Duplicates Slow Down Innovation