Top Posts
Designing the Next-Generation Banking Treasury Management
Is the US Finally Warming to the Possibility of Creating...
Enabling the Drive Toward Green Finance with Technology
Why Have Tin Prices Struggled in 2022?
The Devil We Thought We Knew
How China Has Managed to Avoid the Inflation Bug
Home Banking Are the UK’s Banks Ready for the Ring-Fencing Rule?
Banking 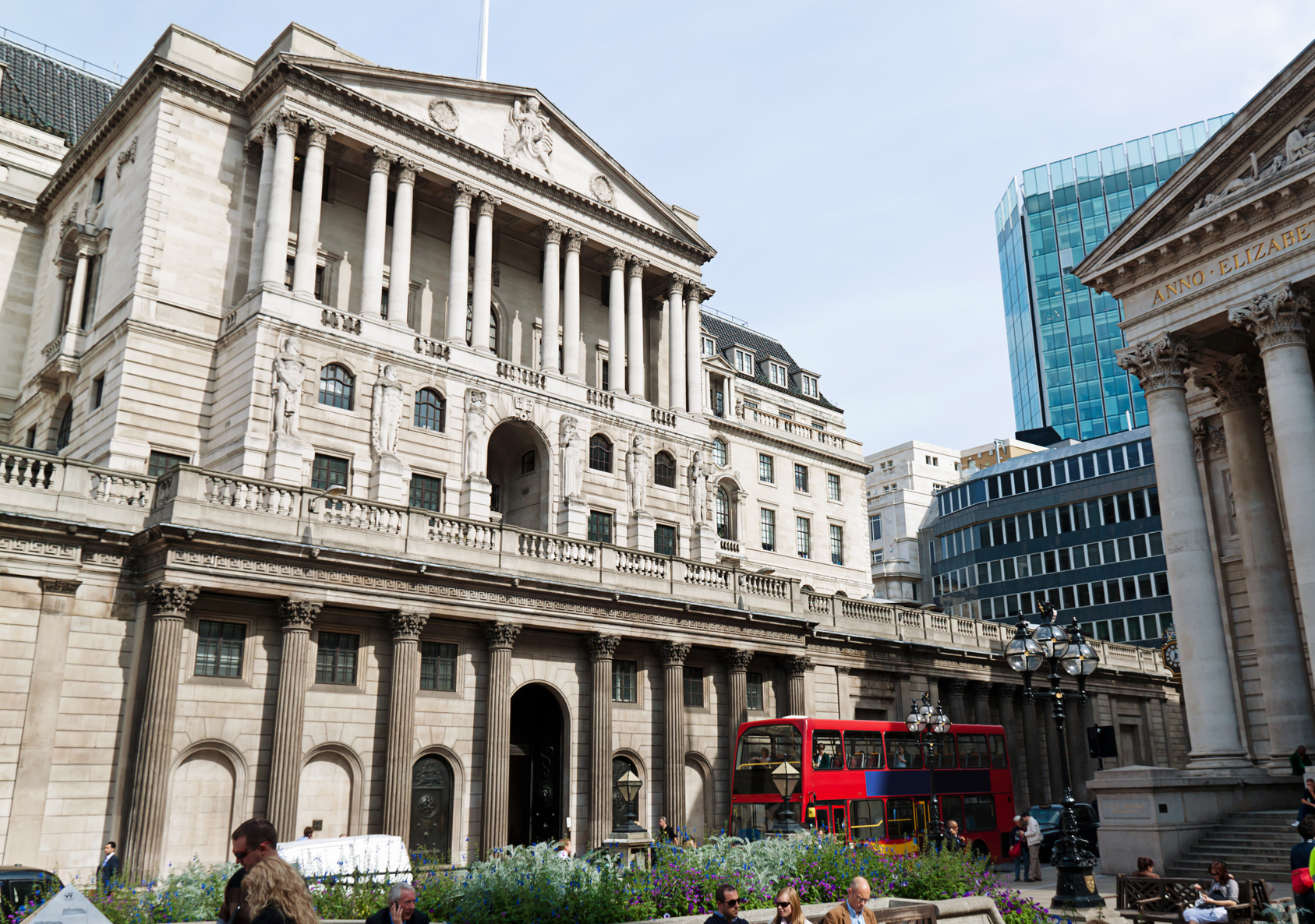 At the start of this year, the Bank of England reminded major banks that it will be looking closely into their plans on separating investment banking from retail operations in a bid to protect consumers’ money. Some have indicated their readiness to submit formal plans for the so-called “ring-fencing” of their riskier business, but others have been reluctant, with Lloyds, notably, seeking exemption from the rule.

The background: An independent commission led by economist Sir John Vickers was set up in 2011 to devise regulation that would make banking safer in the wake of the global financial crisis. One of the outcomes of the commission’s work was the definition of a ring-fence, in which all the retail and small-business banking operations of a financial institution would be protected from high-risk activities, such as derivatives trading, bond and equity underwriting and securities trading. As for areas such as consumer lending, these can be conducted either within or outside the ring-fence—it’s the bank’s choice. Essentially, the purpose of the rule was to prevent banks from using consumer and small-business deposit money to fund risky lending and trading operations that would make them vulnerable during a potential repeat of the crisis.

The rule comes into effect in four years. According to analyst estimates cited by the Financial Times in 2011, the overall amount of assets to fall within the ring-fence would be around £1.5–2.3 trillion. One more requirement is that banks hold in their equity capital at least 10 percent of their risk-weighted assets, and that’s in addition to 17-20 percent of “risk-absorbing” capital to be held in both parts of their business. Though the latter is just a recommendation, rather than a hard rule, it’s a recommendation to be heeded. The Vickers Rules apply to every bank with consumer and small-business deposits of more than £25 billion.

It is evident that all this implies serious restructuring on the part of big banks, up to and including setting up two separate legal entities: one for the retail business and the other for the investment operation. As one can imagine, that’s a lot of work and a lot of money, with part of the increased costs to be transferred to customers. And this separation would impact the banks’ credit ratings, too. Standard & Poor’s recently warned that the investment banking arms of the five biggest banks in the UK—Lloyds, HSBC, Santander, Barclays and RBS—could be downgraded to junk status since they will be much more vulnerable to market fluctuations and much less capable of responding adequately to them being outside the ring-fence of protected operations. Ironically, all this would make these investment-banking businesses unattractive for investors, hence the junk status.

But credit ratings are not even the biggest problem of these lenders. Fully aware that their investment-banking business would be much more vulnerable outside the ring-fence, the banks are already starting to curb these activities and lay off personnel. The restructuring will be an expensive affair, with the basic costs for HSBC, for instance, as estimated by its chairman, Douglas Flint, at £2 billion. That’s excluding additional costs after the separation. This is seen as being passed on to both customers and shareholders, which won’t do anything at all for the bank’s profitability. And that’s true for the rest of the big banks as well. S&P analyst Osman Sattar said, as quoted by The Telegraph, that the restructuring will likely result in tougher credit availability and an increase in bank service fees.

Another headache for the banks will be management. Under the Vickers reform, each of the new business entities will have to have a separate board of directors. Not more than a third of the ring-fenced bank’s board can be current employees or directors in the “outside” bank. This, according to the regulators, would ensure that decisions concerning each of the two separate businesses will be made independently. And here comes Lloyds’ reported request for an exemption. According to Businessweek, the bank privately asked the Prudential Regulation Authority (PRA), a unit of the Bank of England, to be excluded from this separate board requirement as, unlike the other four big banks in the UK, the bulk of its operations actually fall within the ring-fence definition. In other words, the challenge that all big banks would face in finding suitable people to fill in their ring-fenced boards of directors would be much greater for Lloyds.

So, where does that leave the big five? It leaves them with long and detailed proposals about how they would tackle the new regulation. And it’s not just the big ones that will be affected; it concerns all banks that expect to have £25 billion in consumer and small business deposits by 2019. These must also submit proposals for restructuring. The PRA, which will be in charge of implementing the regulations, has declared it will be flexible, allowing each individual bank some freedom in deciding exactly how to restructure. Still, the overwhelming conclusion is that the significant costs and the increased vulnerability of the investment-banking business of all banks affected are unavoidable and will hit both consumers and banks alike.