Top Posts
Challenges Remain, But There Are Opportunities to Be Had in...
Interview with Mr. Olukayode Pitan, Chief Executive Officer and Managing...
Commodities Outlook for 2023
The Value of Cash in a Time of Crisis: How...
The US-Africa Leaders Summit: Fostering a Closer Relationship with the...
Three Key Sectors in Which to Invest in 2023
Home Banking US Senate Passes Rollback of Post-crisis Banking Rules
Banking 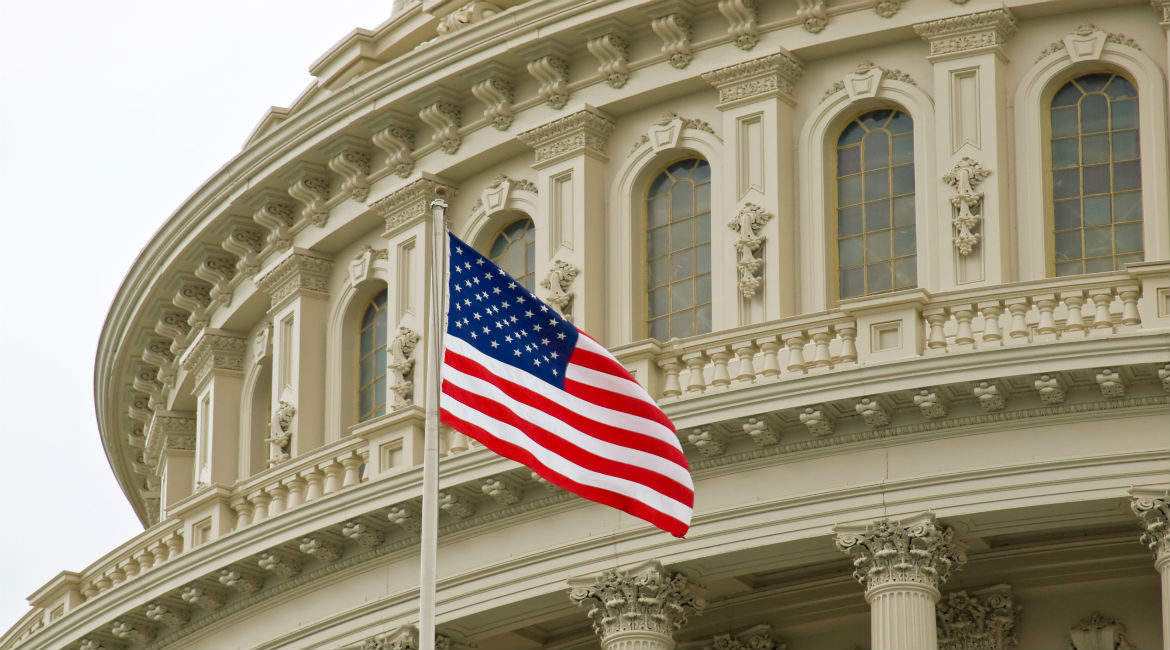 On Wednesday, March 14, the US Senate voted 67-31 in favour of relaxing regulations on the banking industry, with particular aim being taken at rules for all but the largest American lenders. In doing so, the legislation marks the biggest loosening of financial regulations since the global financial crisis of 2008.

Chiefly led by Senate Committee on Banking, Housing and Urban Affairs Chairman Mike Crapo, the bill focuses on freeing up smaller lenders from the more stringent requirements of the Dodd-Frank Wall Street Reform and Consumer Protection Act (or simply Dodd-Frank), a comprehensive piece of financial-reform legislation originally brought in under the previous administration of President Barack Obama in 2010 in response to the crisis.

Following the Senate’s approval, the White House press secretary, Sarah Huckabee Sanders, declared that the legislation provided “much-needed relief from the Dodd-Frank Act for thousands of community banks and credit unions”, adding that it would also “spur lending and economic growth without creating risks to the financial system”. Former Congressman Barney Frank, meanwhile, who was instrumental in drawing up the original Dodd-Frank reforms, was also generous in his praise of the new legislation: “This bill, as it passed the Senate, does not in any way weaken the rules, the problems against derivatives, which were a major part of the problem. It does not in any way weaken the restrictions against people making mortgage loans and then securitizing them.” And Mitch McConnell, the Republican Senate majority leader, described the bill as being “modest but essential”.

At present under Dodd-Frank, banks with assets exceeding $50 billion are considered “systemically important” and are thus subject to the most stringent regulations, such as the requirement to take an annual stress test to ensure they are sufficiently robust to withstand another downturn in the same vein as the 2008 crisis. The Senate legislation, however, would raise that asset threshold to $250 billion, which in turn would enable major financial institutions, including American Express, Barclays and KeyCorp, to escape the regulatory scrutiny and associated compliance expenditure. As such, only the biggest dozen US lenders—JPMorgan Chase, Bank of America and Wells Fargo included—would be subject to the toughest rules imposed by the Federal Reserve.

At the other end of the spectrum, meanwhile, the bill’s proponents believe that the country’s smallest banks will be relieved about having much of the regulatory burden on them lifted, which in turn should make it easier for them to reward their shareholders with dividends and stock buybacks, while also saving the industry billions of dollars per year in compliance costs. Banks with less than $10 billion in assets will be exempt from the Volcker Rule, which prevents financial institutions from trading with its own capital. Furthermore, smaller lenders will now be subject to less onerous mortgage rules, while the regulatory burden on mid-tier banks such as SunTrust, PNC and Regions will also be significantly reduced—for instance, they will no longer need to have plans in place in case they need to be safely dismantled upon failure.

US operations of major foreign banks, such as Deutsche Bank, BNP Paribas and Banco Santander, however, won’t experience the same easing of rules with respect to stress tests and other regulations that small and regional US banks will. With such a proposal receiving fierce opposition from Democrats, a late change to the bill put a halt to the idea of those banks receiving the same relief as US lenders.

State Street and Bank of New York Mellon, which are two of the US’ biggest custodian banks, moreover, will be excluded from regulations that currently require them to hold millions of dollars of capital to protect against losses. Instead, they will be allowed to deduct cash they hold on behalf of their clients from the calculation of the supplementary leverage ratio (SLR), an important metric that measures capital as a percentage of gross assets. As a result of this deduction, the amount of capital such banks need in order to meet the requirements of the SLR will be lower, which thus will allow them to free up more cash that can ultimately be returned to shareholders.

Perhaps somewhat remarkable during this notoriously divided era in US politics is the fact that the legislation passed as the result of a bipartisan effort, with a handful of Democrats joining with the Republicans to approve the bill. Indeed, the effort was acknowledged by Chairman Crapo, “This bill is a bipartisan compromise…. At a time of intense political polarisation, we have proven we can work together to get things done.” At the same time, however, the bill has exposed some rare divisions within the Democratic Party, with some senators expressing strong opposition to the bill and arguing that it benefits Wall Street, increases the risk to American taxpayers and raises the risk of another financial crisis.

Moreover, some regulators have come forward to voice their own concerns with the bill. Tom Hoenig, the parting vice-chairman of the Federal Deposit Insurance Corporation (FDIC), stated recently that easing some regulations might “undermine the long-term resilience of not only the banking system, but the broader economy as well”. Hoenig is particularly concerned with the rules regarding custody banks, arguing that they “must remain pillars of strength and should be retaining capital, not reducing it”. Hoening added that it was unfortunate that during the last crisis, “these custody banks were seriously undercapitalised, and as confidence in them ebbed, the government found itself supporting them under emergency conditions at levels reaching $60 billion to $90 billion a day”.

It should also be mentioned that while the Senate has granted the bill’s approval, attention now shifts to the House of Representatives, where a further vote of approval is required. While there has been some concern that there could well be a delay in this lower chamber, given that the chairman of the House Financial Services Committee, Jeb Hensarling, had previously stated that further negotiations could result in a further 30 measures potentially being added to the bill, House Speaker Paul Ryan recently confirmed that an agreement had been reached between the House and Senate to advance legislation. According to Ryan, the House will vote on the Senate bill targeting Dodd-Frank in exchange for the Senate taking up a separate set of bills from the House Financial Services Committee; while Hensarling reportedly stated he was “excited that our negotiations over the last few weeks have culminated in the Senate agreeing to vote on our House bills.”

Educational Grit in the Oyster