Top Posts
Could Big Tech’s Iron Grip on Digital Advertising Soon Come...
Can Recent Oil Discoveries Prove to be a Boon for...
Is It Time to Explore an Alternative to Fractional-Reserve Banking?
Can AgTech Prove Instrumental in Helping to Feed the World’s...
Can the Indo-Pacific Economic Framework Expand US Economic Influence in...
Banks Remain Uniquely Vulnerable to Sophisticated Cyber-Attacks
Home Banking Wells Fargo Bans Staff from Investing in P2P Loans
BankingCompanies 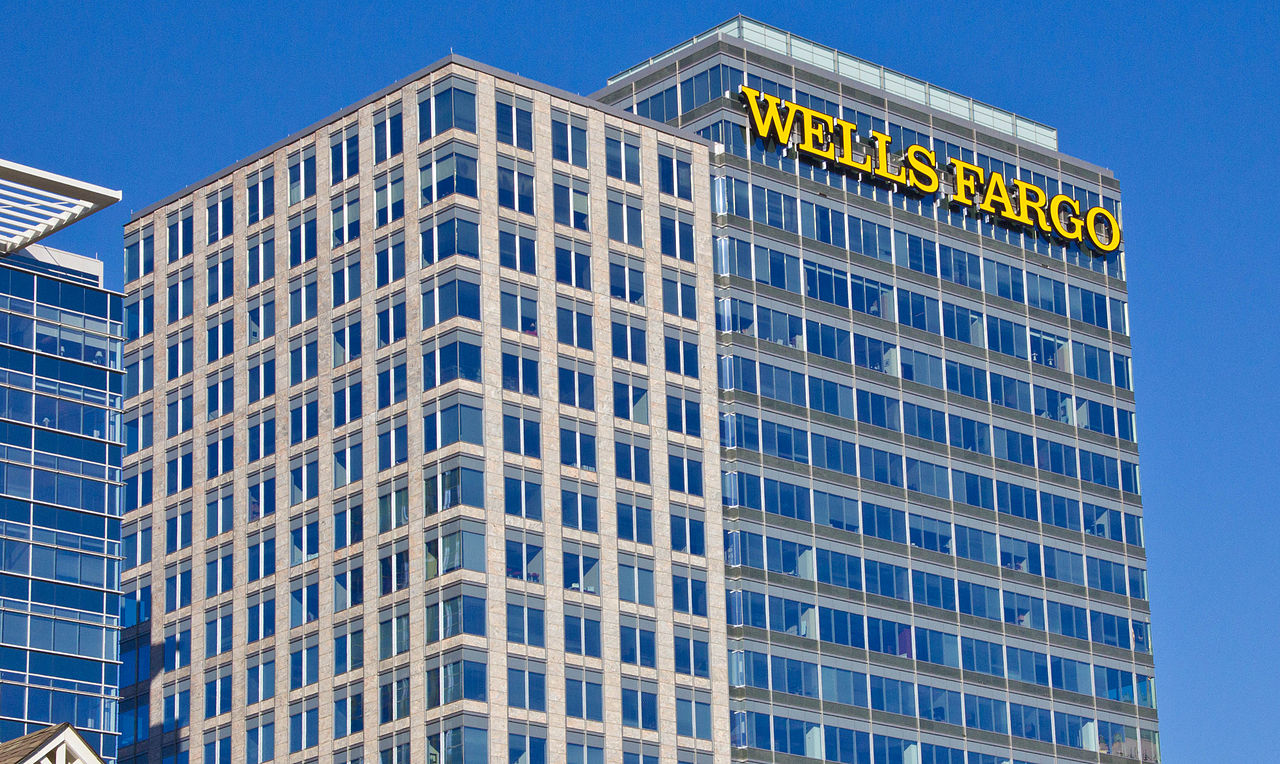 Popular US bank Wells Fargo has banned staff from investing in P2P (Peer-to-Peer). Wells Fargo has explained the action by citing competition or conflict of interest as their final deciding factor. The move has been the source of great debate for many reasons. Some individuals feel that the bank has stepped out of bounds by trying to dictate what employees may or may not do with their own personal income. Others feel that the bank was justified in its decision and that Wells Fargo staff are failing to properly represent the bank by engaging in P2P investments.

A Wells Fargo compliance officer sent a message to selected employees that contained the following “Going forward, please refrain from making any new P2P investments/loan. If possible, exit existing investments as soon as practical (without forcing a loss) or when the loans are paid off.”

The decision likely stems from the fact that Wells Fargo considers P2P investments to be direct competition to their brand. P2P loans target a slightly different audience than most bank loans, but they are generally both targeting the same market.

There are a few reasons why this is beneficial for both lenders and borrowers. Ultimately, P2P lending cuts out the bank from the financial transaction. This can allow individual investors to get involved with lending without the need to jump through as many legal hoops. For borrowers, it occasionally results in the ability to borrow money without undergoing credit checks or other rigorous pre-checks, although this is not common. For those who have a credit profile that is less than ideal, it may be the only accessible option. It’s also frequently much faster to receive a loan through P2P loan businesses than it is to receive one through most banks.

Unfortunately, P2P loans also come with several disadvantages for people on both ends of the transaction. Most financial advisors consider this form of lending to be high risk; because many people who access these loans are already credit-challenged, they may not be in a financial position to pay the loan back in a timely manner. They may even refuse to pay the loan off, period, or their financial situation may become worse over time. This usually stems from a lack of understanding of how interest, debt or lending works.

Popular P2P lending companies like Lending Club, The Lending Well and Prosper.com help to bring borrowers and lenders together. Much like payday loan companies, these businesses promise quick loans, which can seem appealing. Unfortunately, with APRs of as much as 2,464.8 percent for The Lending Well, what starts as a simple loan during hard times can often get out of hand much too easily.

Most consumers do not recognise the fact that while P2P loans may seem appealing in a crisis, they do report to credit reference agencies. What that means is that an unpaid P2P loan can drag credit down enormously, leading the consumer into an even more difficult place than they were in to begin with.

On the other side of the transaction, as an added bonus and a source of protection for lenders, most P2P companies are backed by a fund that can protect lenders in the event that borrowers do not live up to their obligations.

DON’T WORRY IF YOU DON’T HAVE A PERFECT CREDIT HISTORY AS WE LOOK TO SEE THAT YOU CAN AFFORD TO REPAY OUR SHORT-TERM LOAN, SO IF YOU HAVE A DEFAULT OR CCJ, WE MAY STILL APPROVE YOUR APPLICATION. OUR POLICIES ARE NOT LIKE THOSE OF BANKS AND MORTGAGE LENDERS.

Popular P2P lending company The Lending Well has several protections in place to ensure responsible borrowing. Their website claims that they check credit records, contact employers and generally verify that borrowers can afford to borrow money in the first place. This is almost contradicted by a passage that reads, “Don’t worry if you don’t have a perfect credit history as we look to see that you can afford to repay our short-term loan, so if you have a default or CCJ, we may still approve your application. Our policies are not like those of banks and mortgage lenders.”

Wells Fargo sees a problem with the fact that the bank is cut out of the transaction and this is also directly responsible for the mounting tensions between banks and traditional lenders and those who engage in P2P lending. Because P2P lending has the potential to attract much higher gains than other investments, it has begun to attract a wide variety of individuals, including hedge funds, pension funds and even a few banks.

P2P lending companies have cropped up at a bad time; most banks are cutting back on lending and becoming more conservative about whom they lend to in an effort to curb risk and loss. In direct contrast to this, P2P lending companies are growing by leaps and bounds. With the fractured relationship between the general middle-class public and banks, and consumer wants shifting to a more open, honest lending experience, the more flexible and accepting P2P loans certainly appear to be easier and the better choice.

In an effort to compete, many banks have been investigating whether there is a way to package P2P lending. By packaging these loans, institutional lenders would be able to join in and banks would be able to provide similar rates and rule outlines, although it is difficult to say whether most banks would relax their prerequisites as far as most P2P lending companies have.

In October of 2013, America’s Eaglewood Capital began bundling P2P loans into easily packaged bonds that could be sold in much the same way. Lenders stand to gain between 6-12 percent interest on each loan sold, a considerable return.

Eaglewood Capital split its sale into two main portions. The first, a $40-million portion, was sold to an insurance company. Eaglewood claimed that the company was functionally unable to purchase P2P loans without their assistance, although they did not reveal why this was. The second portion of the sale was kept by the company for its own use.

While securitising P2P loans in this manner may seem odd, it does make fiscal sense for investors. Banks could step in as middlemen, effectively becoming P2P lending companies themselves. This has the potential to allow banks to still offer loans that may be costly to grant while protecting themselves from actual loss.

Unfortunately, the involvement of banks in P2P lending has also upset some P2P companies, as they feel it contradicts the point of P2P lending. Many analysts have predicted the demise of P2P lending because of this, at least as it exists today.

The Co-operative Bank of Kenya: transforming the lives of millions