Top Posts
Challenges Remain, But There Are Opportunities to Be Had in...
Interview with Mr. Olukayode Pitan, Chief Executive Officer and Managing...
Commodities Outlook for 2023
The Value of Cash in a Time of Crisis: How...
The US-Africa Leaders Summit: Fostering a Closer Relationship with the...
Three Key Sectors in Which to Invest in 2023
Home Banking What Banks Can Learn from FIFA
Banking

What Banks Can Learn from FIFA 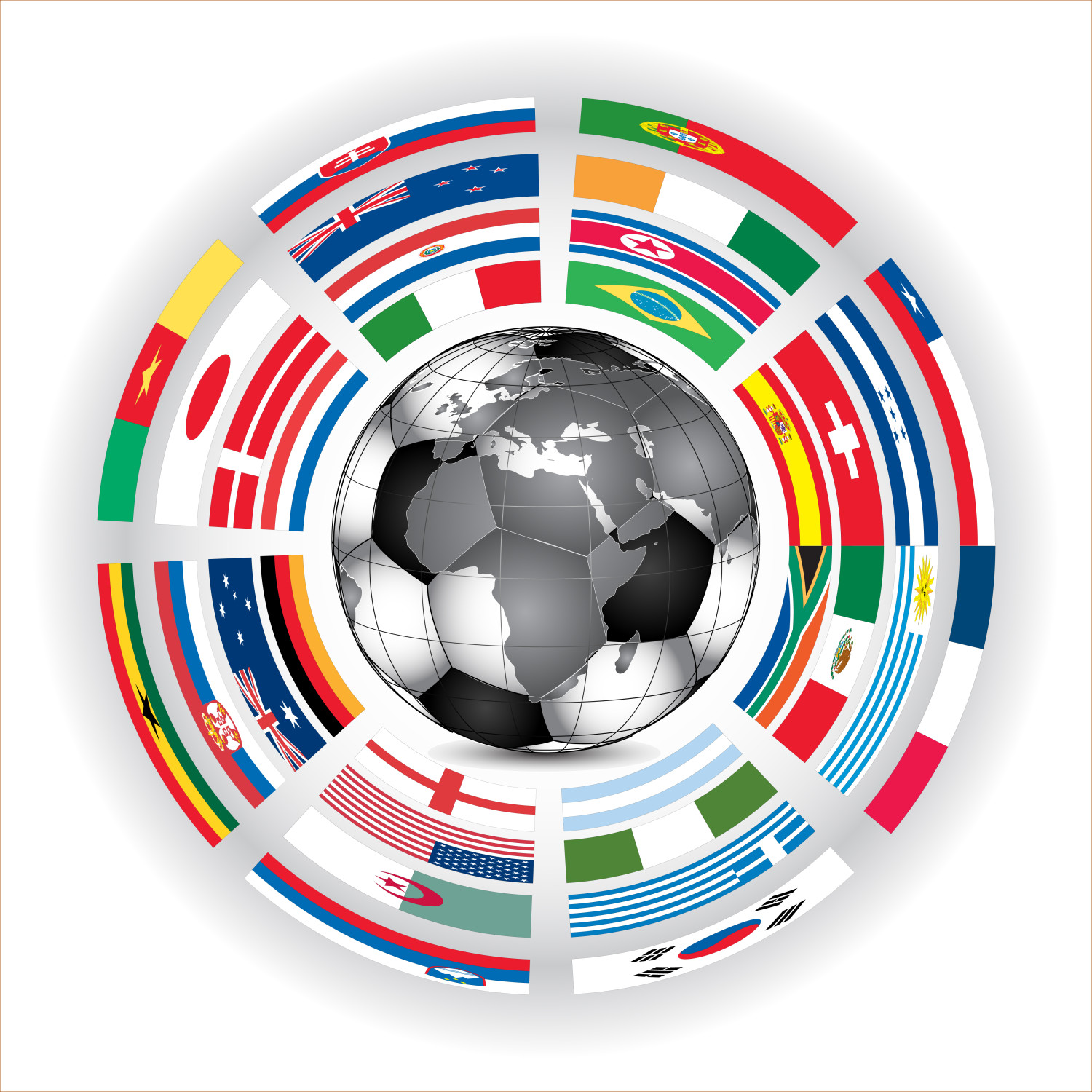 Following the recent allegations of corruption and bribery in connection with FIFA, Phil Beckett, partner at Proven Legal Technologies, the corporate forensic investigation and e-disclosure firm, discusses how increased awareness and more sophisticated monitoring techniques could stop suspicious monetary transactions from being overlooked in the future.

The highly publicised corruption scandal that recently embroiled FIFA triggered a huge investigation, resulting in a flurry of resignations by officials, with several being convicted of fraud and bribery. As the future of the organisation remains in doubt, a number of British banks are now under question and investigation regarding any unintentional part they may have played in processing fraudulent payments from FIFA officials. Banks are therefore currently going over and over their history of transfers and potentially illicit payments to find out where and when criminal transactions may have taken place.

Unlawful payments made in connection with the FIFA scandal seem to have passed under the radar, despite the fact that all financial institutions have a responsibility to report any suspicious activity to the authorities. In light of the investigations underway, banks must now look at exactly how this oversight could have occurred, and consider how they can do more to detect and prevent such offences and monitor for “red flags” more carefully in the future.

With investigations into FIFA’s alleged corruption currently in progress, the banks involved are facing some significant hurdles when it comes to reviewing and analysing the relevant transactions authorities have asked for. Given the length of time that the corruption has allegedly been occurring, financial institutions have more than 20 years of data to examine. Despite the fact that patterns of illicit behaviour are always easier to identify with hindsight, changes in regulation that have taken place over the past two decades mean that misconduct that could have taken place several years ago may not have triggered the same alarm bells or been as easily detected as it would be today. This makes data and evidence in the FIFA investigation extremely difficult to locate, especially when considered alongside the number of changes and mergers and acquisitions experienced by banks within this timeframe.

Another challenge is that individual banks typically see only one side of a transaction. For example, a bank may see a large outgoing transaction but not know the relationship between the payer and payee, or what happens to the money beyond that point. The bank that receives an incoming transaction is equally handicapped but is in a stronger position to detect what happens to the money next—this could mean whether large sums of money are separated suspiciously or moved to other named accounts. Recent changes in regulation should mean that any suspicious movements are followed up on. However, as this has not always been the case, banks will find they struggle to join the dots together.

Upping the level of surveillance

Rigorous regulatory guidelines for fraud are in place, with many initiatives reviewed in the wake of the financial crisis. As such, financial institutions are now more aware of fraudulent activity than ever and have much more knowledge of how to monitor for it. For example, firms are obliged to report patterns of suspicious behaviour in line with anti-money laundering (AML) regulations and face damaging fines if they are not able to meet these guidelines.

To increase the likelihood of stopping corruption in its tracks and to avoid subsequent penalties, financial institutions must become more aware of different warning signs and have thorough monitoring strategies in place. This includes surveillance for red flags such as unusual names of companies or individuals sending or receiving large sums of money. Furthermore, the dates and times of transactions in relation to other activities should also be carefully examined and tracked.

Unusual patterns can usually be identified by comparing activity against the “norm”. This can be done easily through technological evaluation systems. Even if institutions can only access information from one side of the operation, contact between certain senders and receivers can still be monitored. Banks should therefore take responsibility by following up on any red flags.

The monetary transactions that occurred in relation to FIFA will have extended beyond banks to other financial organisations, such as consultancies, advisors and foreign-exchange traders. These institutions are likely to have access to more than just numbers, and often have visibility into email communications, phone calls and other forms of discussion around money exchange. These communications need to be properly analysed and, when doing so, organisations should be carefully monitoring for unusual requests, code names or patterns in contact.

The large number of financial institutions caught up in the FIFA scandal means that many will experience significant probing. As such, banks that are not already sifting through past transactions should begin doing so before investigatory bodies knock on their doors—to ensure they’re in as favourable a position as possible to answer questions the investigators will undoubtedly ask.

Ongoing headlines around this high-profile scandal should continue to act as a warning to all banks, wider financial institutions and businesses of all shapes and sizes to tighten up security across the board and implement strict measures to monitor for any wrongdoing. This also goes for all those that were not involved with the reported allegations. All organisations with visibility of electronic communications should carefully analyse them for any content that may shed light on suspicious activity. This will allow firms to detect attempted misconduct much earlier on, allowing rapid action to take place, and therefore significantly reduce the likelihood of such scandals developing in the future.

ABOUT THE AUTHOR
Phil is a Partner at Proven Legal Technologies, – the corporate forensic investigation and e-disclosure firm, who joined the team after spending seven years leading Navigant Consulting Inc’s European Forensic Technology practice. He specialises in advising clients on the preservation and investigation of digital evidence, the interrogation of complex data sets and the disclosure of electronic documents. He is also a qualified fraud examiner and has been a recognised court expert in relation to various aspects of digital evidence, producing numerous expert reports. Phil has a Masters Degree in Forensic Computing from Cranfield University and is a Fellow of the Association of Chartered Certified Accountants (ACCA), winning the ACCA Gold Medal when he qualified in 2001. He has been on the speaking panel of numerous seminars on all aspects of electronic evidence and is a member of the Society for Computers & Law.
Go to top

Are the Poor, Especially Women, Being Squeezed Out of the MFIs Set Up to Serve Them?