Top Posts
Challenges Remain, But There Are Opportunities to Be Had in...
Interview with Mr. Olukayode Pitan, Chief Executive Officer and Managing...
Commodities Outlook for 2023
The Value of Cash in a Time of Crisis: How...
The US-Africa Leaders Summit: Fostering a Closer Relationship with the...
Three Key Sectors in Which to Invest in 2023
Home Banking Where Do We Stand on the Journey to ISO 20022?
Banking 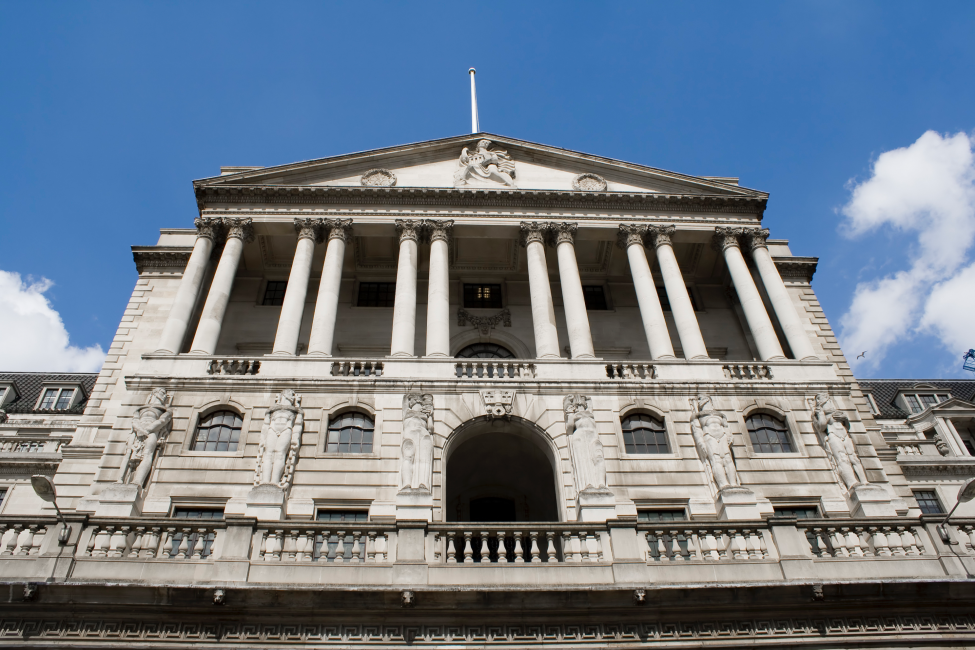 The introduction of ISO 20022 (an ISO [International Organization for Standardization] standard for exchanging electronic messages) is set to revolutionise the payments space—unlocking the speed and transparency that end-users have come to expect from their service providers.

ISO 20022 messages are data-rich—and provide much-needed structure to the information required to facilitate cross-border payments. The richer, more structured data elements will help reduce the number of false positives at the initiation stage of payments and expedite payment pre-validation, which, in turn, will help drive 100-percent straight-through processing rates while reducing manual interventions and costs.

The road to this reimagined payments landscape has not been straightforward, however, as demonstrated by a series of changes to global go-live dates. Despite delays, the migration to ISO 20022 is, for the most part, now back on track—and in 2022, the Eurosystem’s TARGET2 (T2) and EBA Clearing’s EURO1, as well as SWIFT (Society for Worldwide Interbank Financial Telecommunication) in the correspondent-banking space, will all migrate to the new global payment standard.

While there is now more clarity on the journey ahead, the path to implementing ISO 20022 is still far from easy. That is why it is crucial that banks be fully apprised of the impending developments, understand what is required of them and have effective strategies in place.

Of the major market infrastructures, the Bank of England’s (BoE) Real-Time Gross Settlement (RTGS) scheme, known as CHAPS, was set to be the first to migrate in June 2022. In January 2022, however, the BoE announced a significant change to this plan. The Bank had been scheduled to go live in June 2022 using a like-for-like approach, meaning that CHAPS would have used a restricted version of the ISO standard that was in line with the existing standard (FIN MT). The second phase of the CHAPS migration—the move to fully enhanced ISO 20022 messages—was then set to follow in February 2023. Under its revised plans, CHAPS will now migrate in April 2023, moving to fully enhanced ISO 20022 messages in a single stage—essentially removing the need for an initial like-for-like implementation.

The next key date will be November 2022, when SWIFT, the Eurosystem’s T2 and EBA Clearing’s EURO1 will each migrate to fully enhanced ISO 20022 messages.

While plans for the migration of CHIPS (Clearing House Interbank Payments System) and the Fedwire Funds Service for the US dollar area has not yet been officially confirmed, they are tentatively set to migrate using a “big bang” approach in November 2023—meaning that all the banks connected on CHIPS and Fedwire will make the switch to enriched ISO 20022 messages on the same day. Following a request for a comment period that concluded at the end of December 2021, the US Federal Reserve (the Fed) is now in the process of finalising its plans for Fedwire. Industry feedback so far seems supportive of a big-bang implementation and alignment of the CHIPS and Fedwire timelines.

Outside of the major currencies, several domestic RTGS systems have either already migrated onto ISO 20022 or are currently working to do so. Bangladesh, Brunei, India, Japan and Switzerland have all moved using a like-for-like approach, while China and the Philippines have transitioned to enriched ISO 20022 messages. In 2022, Singapore will migrate in June, followed by Thailand in August and Australia, Canada and New Zealand in November.

The T2 and EURO1 migration will impact all banks, not just those in Europe. The coexistence phase—the period during which some banks will begin using ISO 20022 messages while others will continue using legacy formats—will create significant challenges. It is likely that European banks will use the November 2022 date to move all their currencies to the new standard—not just euros.

During this period, payments could be originated in ISO 20022 by a fully ISO-ready bank, only to then be cleared through a market infrastructure that has not yet migrated. In this scenario, banks in jurisdictions that have not transitioned to fully enhanced messages, including banks in the United Kingdom and the United States, could end up receiving far more data as a result. And this data cannot be ignored—any bank that receives an ISO 20022 message will have to think carefully about how to deal with it as it may be needed further on in the chain. With these challenges in mind, SWIFT has reassessed the tools and strategies it can deploy to support member banks during this period.

In 2020, SWIFT announced that it would delay its migration to ISO 20022 in the correspondent-banking space—moving its go-live date from November 2021 to November 2022. This was, in part, driven by a change in strategy, with SWIFT announcing that it would develop a centralized message orchestration, validation and translation platform to support the global migration efforts.

Flash-forward to today, and the new platform—known as the Transaction Manager—will enable end-to-end transaction management and play a fundamental role in facilitating interoperability for RTGS systems and correspondent banks during the ISO 20022 coexistence phase. It will help market participants that have already successfully transitioned to ISO 20022 begin paving the way for safe, instant and frictionless cross-border payment experiences—without being “held back” by those that have not yet completed their migrations.

One of the key components in this regard is the in-flow translation service. The purpose of this translation is to ensure that banks that are not yet ready to process ISO 20022 continue to receive the full dataset in a format that is compatible with their back-office processing. In June 2021, SWIFT completed a customer pilot in which banks played a number of different roles, including Debtor Agent, Intermediary Agent and Creditor Agent across several different scenarios. The aim of the pilot was not only to ensure that the centralized translation component worked but also that the interface software was able to correctly deliver the preferred translated format to the different back-office systems.

The industry has certainly taken a number of significant steps forward in its ISO 20022 journey over the past year, but there is still a long road ahead—and the months to come will be critical in ensuring that all participants are prepared.

With this in mind, what is left to do ahead of the various ISO 20022 deadlines? First, if you do not already have one, it is critical to establish an impact and readiness checklist. This might include taking a look at your entire payments infrastructure and identifying where FIN MT messages are being consumed, read or produced in any way whatsoever—both internally and externally (where vendors are involved in your payment-processing flow). This will help inform what internal infrastructure changes will be needed ahead of the migration, even if a translation-based approach is being considered. Once this is in place, you should prepare a checklist to identify the internal departments, external vendors and individuals that will need to be engaged in the project. It will also uncover how much these preparations will cost. Finally, securing buy-in from senior management to support the passage is a critical step.

Finally, participants should also consider their compliance obligations—and should be prepared to perform sanctions screening for the complete dataset, even if they only consume the MT format.

With the deadline looming, now is the time to take stock of your various preparations to ensure they are robust enough to facilitate a seamless migration. And for those willing to invest the time, effort and resources into the transition to ISO 20022, the future is particularly bright—enabling faster, more efficient and frictionless payments globally.

The views expressed herein are those of the author only and may not reflect the views of BNY Mellon. This does not constitute Treasury Services advice, or any other business or legal advice, and it should not be relied upon as such.

Piguet Galland: The Emergence of a New Private-Banking Model in Switzerland