Top Posts
Challenges Remain, But There Are Opportunities to Be Had in...
Interview with Mr. Olukayode Pitan, Chief Executive Officer and Managing...
Commodities Outlook for 2023
The Value of Cash in a Time of Crisis: How...
The US-Africa Leaders Summit: Fostering a Closer Relationship with the...
Three Key Sectors in Which to Invest in 2023
Home Banking Whither International Banking Regulation?
Banking 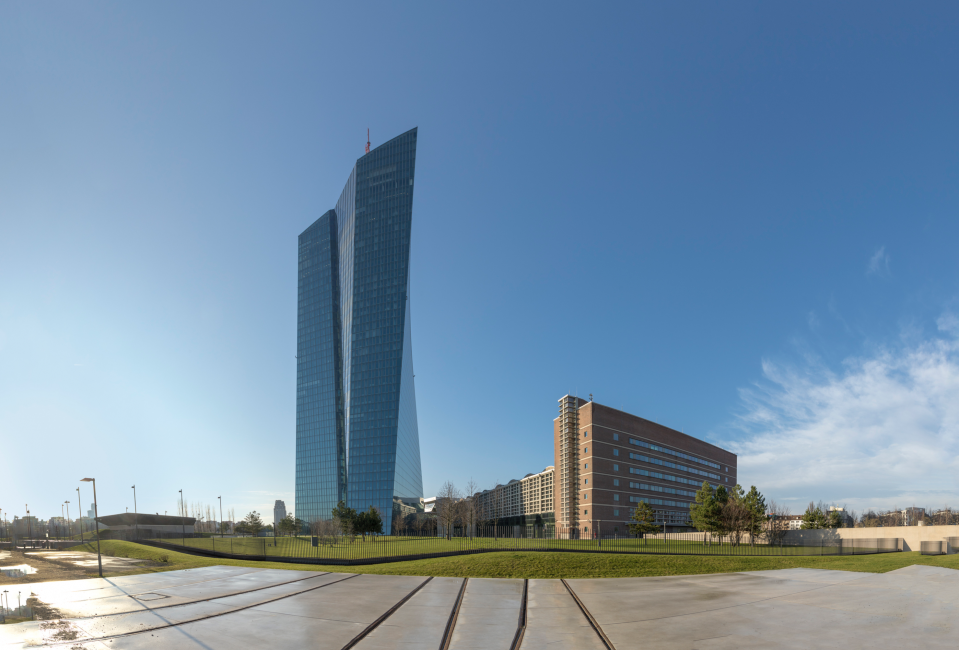 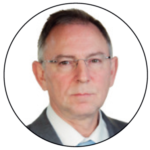 There is no obvious rationale for international coordination of sectoral regulations. Countries’ legislators are sovereign in elaborating laws and accountable to their voters. International agreements do not, in general, fit well in the democratic process. In fact, there are limited examples (beyond trade, which follows an entirely different logic) of international agreements to regulate a particular sector. For example, in the area of health, eradicating smallpox in 1980 has been possible thanks to international cooperation in the context of the World Health Organization (WHO) for more than 20 years. In the area of climate change, similar cooperation is incipient. But apart from these few examples, the banking sector stands out as an area of strong international cooperation in sectoral regulation.

Why is the banking sector particularly suited for international regulatory cooperation? To answer this question, we should go back to the creation of the Basel Committee on Banking Supervision (BCBS) by the G10 (Group of Ten) in 1974. Despite its name, the BCBS has focused more on regulation than supervision since its inception. The immediate trigger was the failure of Bankhaus Herstatt in Germany, which emphasized the well-known international spillovers of banking crises. In a world that was moving rapidly towards free capital flows, banking authorities observed the risk of a race to the bottom in regulation that would benefit countries with looser standards, thus creating risks for the rest. To avoid this trend, the Basel approach was based on the voluntary adoption of minimum standards, with incentives grounded in peer pressure and market discipline. Importantly, the scope of the agreement was limited to international banks, those considered to create risks elsewhere. There was no obligation to extend the standards to purely domestic banks, although the countries were free to do so, as they were also free to set more demanding standards. In fact, the United States only applied Basel agreements to international banks, whereas the European Union (EU), with greater concern for the level playing field in the single market, extended in general the standards to local and smaller banks, although with less demanding standards in some areas, applying the principle of proportionality.

The global financial crisis (GFC) initiated in 2008 brought about a substantial increase in the amount of regulation made in Basel, a trend that run in parallel to a  lesser role of international banks. It is interesting to consider whether both trends may be connected. The increasing regulatory burden was certainly a necessary reaction to the serious failures in banking regulation that sowed the seeds of the crisis. But this seems to have generated inertia, with the proliferation of an ever-growing international bureaucracy of committees, working groups and task forces operating under the aegis of the Basel network and focused on constantly improving banking regulation. This growing regulatory burden has affected more international banks, as have other regulatory trends such as ringfencing and extraterritoriality. The financial deglobalization observed since then has partly been the result of regulation, but it has also related to a broader deglobalization trend affecting the overall economy, which is likely to be additionally fuelled by the geopolitical fragmentation in the wake of the war in Ukraine. The huge costs of the financial crises and evidence that they had to be covered by domestic actors—regardless of whether they originated abroad or were the result of contagion through global banks—also explain these trends toward financial nationalism. At the same time, the crisis itself induced global banks to retreat to a certain extent to their winter quarters, reducing their exposure abroad, in some cases as a condition for receiving public aid.

This retrenchment of international banks affected those with centralized business models more than those with decentralized structures. Centralized international banks tend to adopt the legal form of branches and single point of entry (SPE) resolution strategies (in which the loss-absorbing capacity [LAC] lies at the top of the bank’s structure), whereas decentralized banks tend to be based within subsidiaries with multiple point of entry (MPE) resolution strategies (in which the loss-absorbing capacity is located in each geography). Decentralized banks are, in principle, more adapted to a ringfenced world, although at the price of exploiting the synergies of single capital and liquidity management less efficiently. Furthermore, they are subject to a greater extent to both home and host regulations, with the risk of the most demanding applied in each regulatory area. This is more likely when the host country is a developed economy as compared to an emerging one since, in the former case, two relatively stringent standards clash. Centralized banks enjoy, in principle, the advantages of being subject to mostly home regulations, but this is less and less the case since host countries have limited trust in home countries and, therefore, tend to impose local capital and liquidity requirements regardless of whether they are  redundant with home-country regulations. This is the case even inside the EU, with a theoretical single market complemented by single regulation, supervision and resolution.

In a regulatory environment increasingly hostile to global banks, a relevant question arises as to whether we need them. What do international banks offer to the global financial system? Traditional literature identifies three main reasons for international banking: risk diversification, economies of scale and following the corporate client. But this rationale is mainly from the point of view of the bank itself or the home country. From the point of view of the host country, the entry of foreign banks offers competition and efficiency gains compared to a purely domestic banking system—the more so, the less competitive the latter. In the case of emerging economies, an additional reason is the professionalization of risk management and detachment of the banking system from local industrial groups or “extractive elites”, particularly important in countries with weaker institutional settings.

Two emerging regions stand out in terms of foreign banks’ participation: Latin America and Central and Eastern Europe, both as a result of the waves of privatizations in the 1990s and 2000s. In the case of Latin America, the need for privatization stemmed from the banking crises of the previous period. Only international banks had the capacity, resources and expertise to enter these markets. The results have been very positive; the banks in the region were mostly unaffected by the global financial crisis, even though some international banks operating in the region experienced problems in their home countries (i.e., Spain in the European sovereign debt crisis of 2010-12). The decentralized model of these banks largely explains the limited contagion from the crisis. In Central and Eastern Europe’s case, the privatizations resulted from the transition to a market economy. European banks were the main acquirers, in this case with more centralized business models that, when the global financial crisis erupted in 2008, required commitment to maintaining credit lines to host countries through the Vienna Initiative, under the auspices of the International Monetary Fund (IMF) and the World Bank. It is difficult to carry out the counterfactual exercise of considering what would have happened in these regions in the absence of international banks. But it seems likely that this would have resulted in weaker financial systems and more serious financial-instability problems.

Assuming that international banks still have positive value to offer international financial markets, the next question is whether the present regulatory environment is creating a competitive disadvantage compared to domestic players. For the reasons mentioned, this might be the case, which probably requires a rethinking of the Basel process. Among the lines of action that might address this problem, the following are worth mentioning:

The above-mentioned lines of action would limit the current (and somewhat paradoxical) trend towards more and more detailed international standards and increasing fragmentation of the global financial system, re-establishing a more even playing field between international banks and local players. And all this would reaffirm the relevance and role of the Basel standards-setting process.