Top Posts
How Gamification is Catapulting Digital Banking to the Next Level
Challenges Remain, But There Are Opportunities to Be Had in...
Interview with Mr. Olukayode Pitan, Chief Executive Officer and Managing...
Commodities Outlook for 2023
The Value of Cash in a Time of Crisis: How...
The US-Africa Leaders Summit: Fostering a Closer Relationship with the...
Home Banking Why Banks Must Change
Banking

Why Banks Must Change 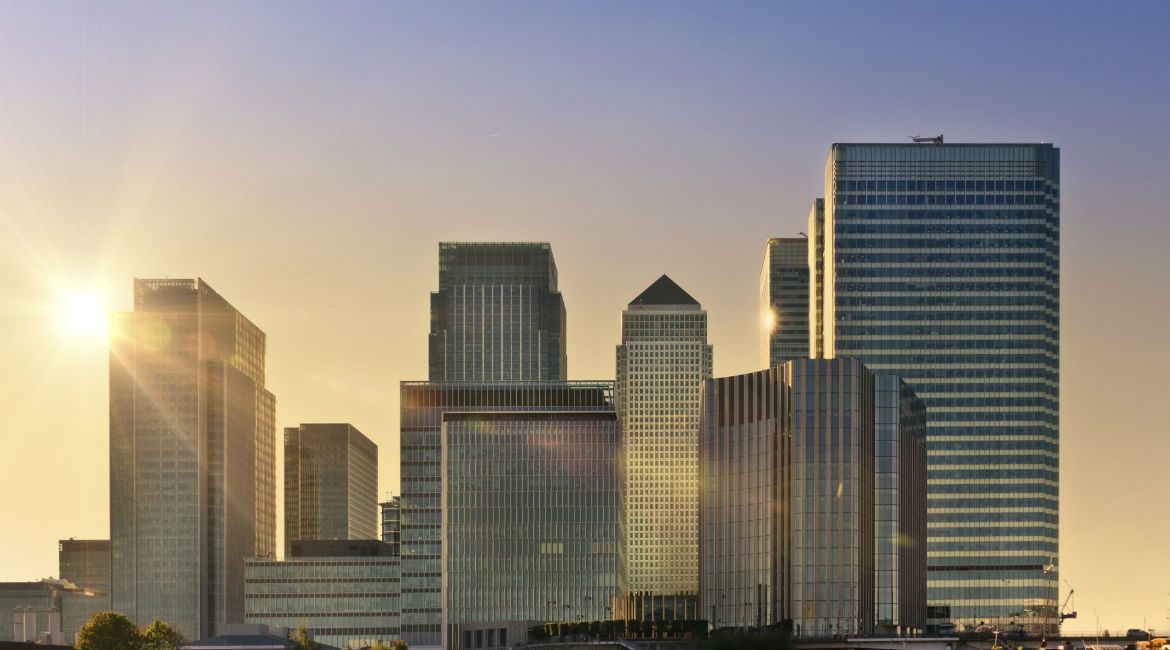 By Michelle R. Thomson, Founding Director of Momentous Change Ltd, Ambassador for the All Party Parliamentary Group for Fair Business Banking and Former Member of Parliament

More than ever before, there is a focus on banking culture. Recognising its vital role in rebuilding trust, various bodies in the United Kingdom, such as the Banking Standards Board, place it at the forefront of their driving purpose. But more needs doing.

As an ambassador of the All Party Parliamentary Group (APPG) on Fair Business Banking and a former Member of Parliament on the Westminster Business Select Committee, as well as having held various senior change roles in financial services, I have seen first-hand the impact some banking behaviours have on consumers. I have seen, too, a loss in trust in banks, particularly over the last 10 years.

I believe trust will never be restored until the societal purpose of banking is re-imagined.

Furthermore, time is running out. The speed with which banking cultures change will need to be much faster when pitted against new complexities and risks introduced by artificial intelligence-enabled fintech.

In some respects, the challenges for banking are similar to that of many other business sectors. How should banking adapt to thrive in a world of constant change? How can they differentiate themselves from the competition? How can they positively harness the power of technology?

Few sectors have the same capacity to influence and be influenced by human emotion. Learning to trust develops early in human beings, and much has been written about how hard it is to restore once lost. The need for trust in banking is particularly acute given our emotional relationship with money. For many people, a lack of money equates to a perceived lack of self-worth, and a person’s relationship to money and wealth often defines them. Trust is the single-most important measure in assessing a corporate culture. It is not good enough to simply claim to be trustworthy—trust must be generated from the inside out and is set by the board culture and behaviours.

We are all familiar with the jargon frequently used to describe purpose in banking. Banks provide liquidity, they support business, they protect, etc. But often these are mere processes, and scant attention is played to societal outcomes. Many a measure—be it in corporate governance, standards, principles and so on—still falls short in even genuinely reflecting on customer outcomes.

Those with knowledge of ethics will recognise when the focus is on so-called deontological ethics, which is based on the idea that to act ethically is to observe laws, rules and duties. We often hear language such as “what we did was legal, and we abided at all times with regulations and protocols”. Thus they avoid dealing with the outcomes of their actions on people’s lives, and it is a key aspect of how businesses (including banks) defend their practices.

Even those bodies that do provide leadership do not go far enough, such as the Chartered Banker Institute. It states: “As a minimum, compliance with legislation, regulation and industry/employer codes and standards is expected”.

Compare this with consequentialist ethics, based on the principle that ethical behaviour produces good outcomes and in the belief that the moral worth of an action is based on its consequences—not on whether it follows some laws, rules or written edicts. At the very least, we should expect that the results of an action do no unjust harm.

It may be that some disagree with this sentiment, or consider it potentially expensive or troublesome to banks that must focus on shareholder value. But the recognition of the costs of failure and subsequent bailouts, especially after the crash of 2008, highlights the need for banks to understand that they have reciprocal obligations to wider society. Given that they are fundamentally embedded in the framework of our societies and enjoy an implicit state guarantee against failure, surely our society can rightfully expect that their core functions should not exploit the society that backs them.

The APPG based in Westminster has been highly effective in providing much needed publicity to historical banking issues, particularly for the SME (small and medium-sized enterprise) sector. But action by the UK government to address these issues has been slow, and the failure to act decisively enough has supported a continued and insidious erosion of trust.

My company, Momentous Change Ltd, published research in February 2018 into Brexit and Scottish business. When we asked our senior business leaders with whom they were consulting in readiness for Brexit, we were surprised that only 9 percent were consulting with their banks. As we explored the reasons for this further, it was revealed that many leaders held a fundamental lack of trust in their banks. Arguably, in some cases, the advent of technology and reduction in genuine relationship management has exacerbated this. In this research, we also discovered that the sector undertaking the most preparation for Brexit was the banking sector—but on behalf of itself rather than its customers.

With no formal “duty of care” to their business customers, how might a “sharp” Brexit restrict banks’ ability to fund new money or maintain existing loans to businesses? Of course, banks have a requirement to ensure their own balance sheets remain strong, and they must also meet and pass tests as to how much cash reserves they hold. But in the heat of battle, decisions must be made. Those small businesses that were trading after the financial crisis of 2008 recall the limitations to how they could invest or grow their business; and, in the worst-case scenarios, how sudden decisions by banks to withdraw from certain sectors saw business failures spilling over into communities: to jobs, livelihoods and families. Our research confirmed that even before Brexit became a reality, bank net lending to SMEs had been collapsing. Often SMEs are the ones that are taking the risk in innovation, or in developing new technologies—but in times of recession, these types of businesses are often turned away by mainstream lenders when they should be regarded as even more vital to raise productivity and grow the economy out of a downturn. So, obligation on banks should also extend to how effectively they serve SMEs and the real economy.

Perhaps technology provides an answer, and many international leaders hope for great things in this area. But how many of these leaders really understand not just the power but the responsibility of the complex algorithms within fintech? How many are aware of the ethical risks in using big data to exploit consumer behaviour? How many of them understand the value as well as the cost of data? How effectively can well-meaning regulators assess the risks and probability of issues occurring given this ever-increasing complexity? Scandals have already emerged over the use of technology to predict and then shape voter intentions. It is a real concern that a major fintech scandal could ultimately be added to the litany of financial scandals.

Research undertaken by the University of Cambridge noted that banks must develop “an ethical strategy <which> formulates the social purpose that a firm aims to serve…” and that “social purpose concerns how a firm contributes to social value creation and how it justifies costs and risks imposed on society”. Researchers further argue that problems must be tackled in ethical terms and crucial links correctly identified between culture, ethics and trust.

What do I mean by societal purpose? It is a fundamental re-imagining of what banking is for. Original banking principles had people and wider society at their heart in a virtuous cycle of value. People must see, understand and trust that the operations and the products add value to them and their society. They must see fairness. They must understand that de-risking is not simply passing the risk on to other parties and away from the bank. They must see justice when wrongdoing has occurred. Fundamentally, they must trust their banks to work for and on behalf of them.

To what extent are academics championing change? Do enough of our leaders have the boldness of ambition? I recently attended a dinner in Westminster in which an extremely well-known business leader was arguing the case for more gender diversity in the UK whilst seeking a paltry one-third board representation for women by 2020. He (and I make no apology for noting this) was not confident in his projections. He made no mention of cognitive diversity, of the need for significant change or of the very real issues at the heart of this sector today. This is an issue for banks, too.

Cognitive diversity is not enough; a relentless focus on culture, customer outcomes and ethics is not enough; only a root-and-branch reform will be enough. For all businesses, the need for change remains a constant. For banks and some bankers, a failure to change enough will come at a cost to all of our futures.

The Impact of Cloud Computing on the Banking Sector