Top Posts
Eurozone Inflation Soars to a Record 8.6 Percent in June
Why Fintech Has a Role to Play in the Cost-of-Living...
Global Military Spending Hits a Record High
Could Big Tech’s Iron Grip on Digital Advertising Soon Come...
Can Recent Oil Discoveries Prove to be a Boon for...
Is It Time to Explore an Alternative to Fractional-Reserve Banking?
Home Banking Will London Have to Send More Banking Jobs to the EU?
Banking

Will London Have to Send More Banking Jobs to the EU? 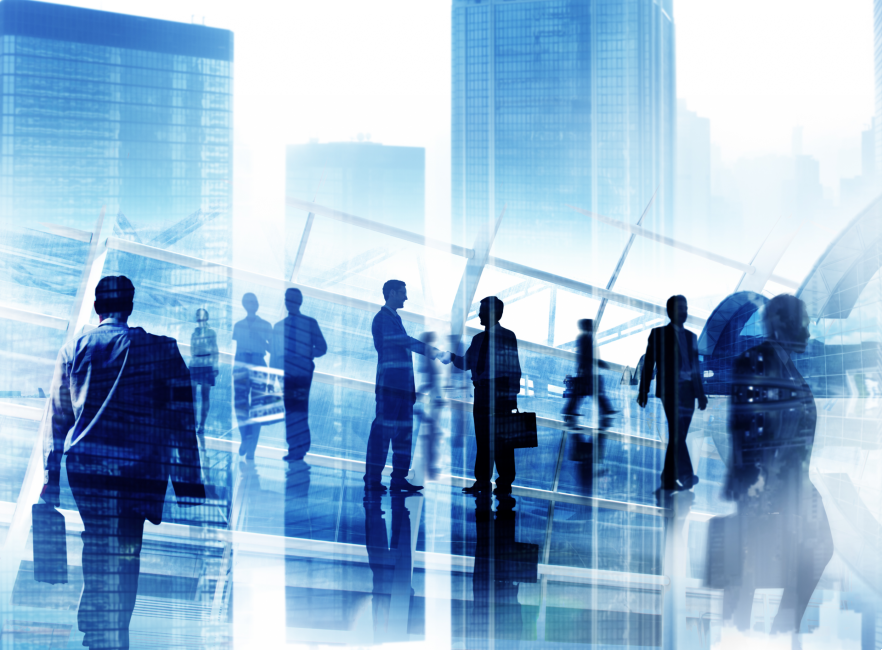 It has been six years since the United Kingdom voted in a referendum to leave the European Union (EU), and yet problems in resolving post-Brexit arrangements continue to plague both sides to this day, not least with respect to banking. And given that banks continue to debate with regulators over the appropriate structure for their EU-based businesses, those problems may persist for some time.

Front and centre of these outstanding issues is the European Central Bank’s (ECB’s) insistence that international lenders based outside the EU that wish to conduct business and provide services within the bloc must ramp up their staff and capital to do so. On May 19, the ECB announced the results of its desk-mapping review, which sought to assess the booking and risk-management practices across trading desks active in market-making activities, treasury and derivative-valuation adjustments within the EU. The review was initiated to ensure the subsidiaries of third countries (such as the UK) operating within the EU have sufficient governance and risk-management levels and are thus not simply functioning as empty shell companies.

And according to Andrea Enria, head of the ECB’s supervisory board, 21 percent of the 264 trading desks across eight banks under review—Bank of America (BofA), Citigroup, Goldman Sachs, JPMorgan Chase, Morgan Stanley, Barclays, HSBC and UBS—warranted “targeted supervisory action”. The review also confirmed that 70 percent of desks employed controversial “back-to-back” models, enabling a firm to transfer risk to a third party or another intragroup entity that can then hedge the risk. In this case, back-to-back models allow banks to transfer the risk from EU trades to the UK.

All this means that pressure is now growing for banking jobs based in London to move to the continent, as Enria emphasised that empty shell structures had become an increasingly pressing concern and that incoming legal entities must have onshore governance and risk-management arrangements commensurate with the risk they originate. The ECB may, therefore, require banks to locate a trading desk head within the EU and/or maintain sufficient trader numbers and adequate infrastructure for each desk so that risk can be competently managed locally. Governance may also have to be strengthened, along with beefed-up internal control frameworks for remote-booking practices with parent affiliates. And the bank may have to reduce its reliance on intragroup hedging.

As such, the ECB increasingly demands full oversight over EU-based risks rooted in global banks’ balance sheets. “As the supervisor for the euro area, it is our duty to protect the depositors and other creditors of the local legal entity, prevent the disruption of banking services and safeguard broader financial stability in our area of jurisdiction,” Enria wrote in a blog post. “In this context, empty shell structures—legal entities located in the euro area that book exposures remotely with their parent company or book them locally but rely fully on risk management hubs and financial infrastructures located in third countries, often by means of back-to-back mirror transactions and hedges transferring the risk to their parent entity—are a very real concern.”

Since the UK’s Brexit vote, global lenders have already moved hundreds of billions of dollars of assets and thousands of jobs from the City of London to top financial centres within the EU, including Paris, Frankfurt, Dublin and Amsterdam. But banks may still want to keep as many jobs in London as possible, especially given the continued dominance of the UK’s capital city as a global financial hub with the deep talent pools and market liquidity that come with this status. Indeed, an index published in March by think tank Z/Yen Group ranked the City of London as Europe’s top financial centre, second only to New York worldwide.

And although EY (Ernst & Young) found in March that more than 7,000 finance jobs had moved from London to the EU as a result of Brexit, this was 400 fewer than the total anticipated in December and well below the 12,500 forecast in 2016 just after the referendum vote, EY noted. “Staff and operational moves across European financial markets will continue as firms navigate ongoing geo-political uncertainty, post-pandemic dynamics and regulatory requirements,” Omar Ali, EMEIA (Europe, the Middle East, India, and Africa) financial services leader at EY, said in a statement. And according to UK City Minister John Glenn, London “has not experienced the haemorrhaging” many expected.

But ultimately, the banks may not have any choice should they seek to continue their operations within the bloc, given that none of those that were assessed retained “full control of their balance sheets”. Enria confirmed that the ECB is not setting specific targets for the relocation of banking businesses to the euro area and that it would instead seek to ensure that incoming legal entities have onshore governance and risk-management arrangements that are commensurate, from a prudential perspective, with the risk they originate for those desks identified as material; the ECB will nonetheless issue “individual binding decisions to the incoming banks” on a case-by-case basis.

The ECB has been pressing banks operating in London to move more resources to the continent for some time. In October, the central bank decided to end the moratoria it had given lenders on moving staff to the EU as a result of the pandemic. But the end of this reprieve meant that the ECB had been “realistic in light of the impediments to geographic moves, and granted extensions, but now that is over,” according to one person familiar with the change who spoke to the Financial Times. “We’re ramping up our European model enormously,” another bank executive told the FT, adding that capital would also be increased as the ECB became “more directive”. And a director of the EU entity of another large bank said the ECB’s approach was “certainly stricter” than expected. “It’s not stricter than the letter of what was agreed, but there was a perception that, ‘surely they can’t mean that, surely they’ll see reason once we get under way’,” he said. “Turns out they did mean that, and they’re pretty good at enforcing it.”

And more oversight appears to be on the way, meaning that global banks may ultimately be under a heap of more pressure to boost their EU-based operations. ”The review of trading desks and their associated risks does not mark the end of the ECB’s supervisory scrutiny of incoming banks’ post-Brexit operating models,” Enria confirmed, adding that investigations into credit-risk-shifting techniques, reliance on parent entities for liquidity and funding, and internal model approvals remain ongoing. “This work has a key overarching objective: to ensure that all SSM [Single Supervisory Mechanism] entities have prudentially sound risk management arrangements and a local presence which enables effective supervision and is commensurate with the risks they originate.”