Top Posts
Banks Remain Uniquely Vulnerable to Sophisticated Cyber-Attacks
Western Banks Willing to Accept the Short-Term Pain of Russian...
Why the US Is Ramping Up Its Presence in Somalia...
How Technology Is Helping to Solve Global Supply-Chain Issues
UK Inflation Climbs to Fresh 40-Year High
Extended Reality and the Metaverse Are Leading Financial Services into...
Home Brokerage Accounting for the Influence of Politics in Investing
Brokerage 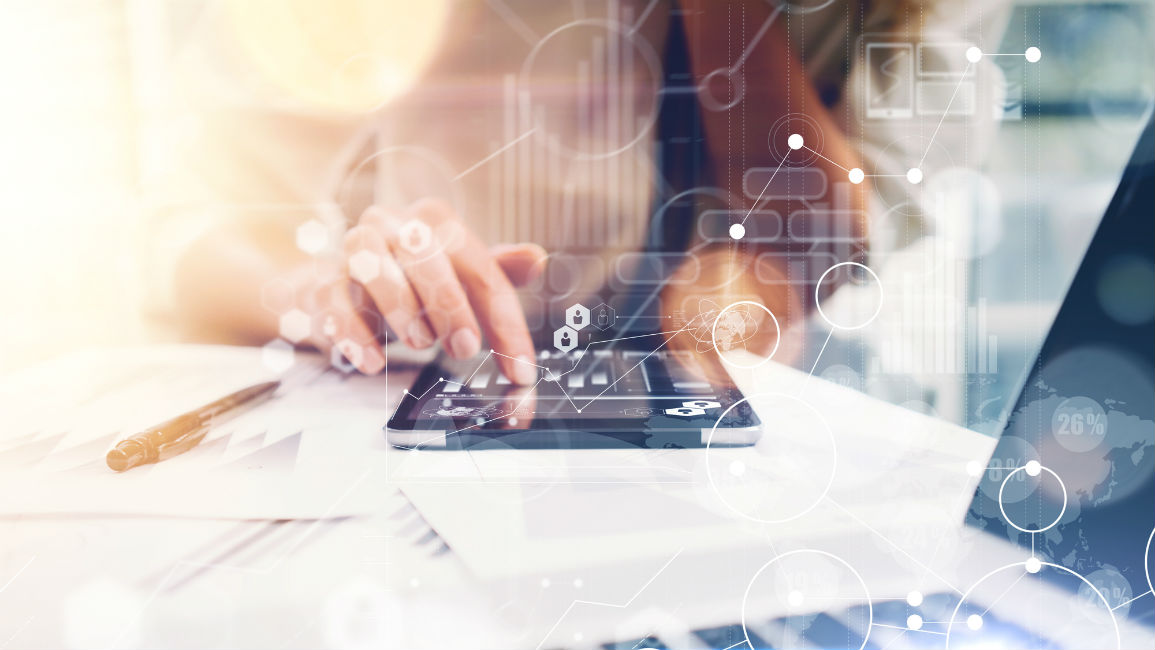 The last few years have seen arguably a closer relationship between politics and investing than in previous decades. With seismic events such as the United Kingdom’s Brexit referendum in June 2016 and the United States’ presidential election later that same year, market uncertainty remained at elevated levels during much of the latter half of the last decade, with few signs of abatement into the current one. Indeed, the Economic Policy Uncertainty Index—which gauges uncertainty by measuring how often keywords such as uncertainty in conjunction with economy and other words that pertain to government policy appear in major newspapers and US government reports—recorded its second-highest ever reading immediately after the election of US President Donald Trump. And there have been two further spikes in the index since 2016.

It would seem, then, that politics is playing a significant role in shaping market outlooks these days. But should it? It is often said that investors should leave their political leanings out of their investing decisions. But it’s more difficult to do so in practice than in theory. News media is rifer than ever with content designed to induce bias in our minds. And much of the evidence gathered to date strongly implies that this bias has a significant impact on the decisions taken by investors.

A monthly survey from investor research firm Spectrum Group in September 2018, for instance, found considerably divergent views of the US economy and stock market depending on the respondents’ political leanings. With a Republican president and Republican majorities in both chambers of Congress at the time, investors who identified as Republicans gave the economy a score of 56, with anything in the 31-51 range considered bullish. Democrats, however, scored it at -31, which was just within the “most bearish” range of -31 to -51. Moreover, almost half of Democratic respondents had chosen not to invest compared to less than one-third of Republicans.

And similarly, wealth-management firm Fisher Investments recently revealed that during a presidential election year, the market is 17.9 percent higher on average when a Republican is elected but 2.7 percent lower with a Democrat. On the surface, this would suggest that Republicans are better for markets. Dig a little deeper, however, and this hypothesis falls flat. Indeed, the trend is decisively reversed during the inaugural year of the new incumbent, with the market only 2.6 percent higher on average when the new president is a Republican versus a massive 22.1 percent with a Democrat. Conventional thinking would explain this trend by classifying Republicans as more pro-business, and, thus, investors feel more bullish when a Republican is elected. Once elected, however, Fisher noted that investors “begin to realize the new president may not be able to accomplish all that was promised on the campaign trail”.

What’s more, one’s political affiliations can go so far as to influence the type of investments one makes. A September 2018 study by the National Bureau of Economic Research revealed, following Trump’s election victory, “Republicans increase the exposure of their investments to the U.S. stock market relative to Democrats following the election. Democrats increase their relative holdings of bonds and cash-like securities.” So, purely based on the election result, Republicans increased their equity exposure, while Democrats ploughed into bonds and cash.

And this bias is not confined just to the ordinary investor—it extends even to financial professionals. A November 2018 paper by Elisabeth Kempf of the Booth School of Business at the University of Chicago and Margarita Tsoutsoura of the SC Johnson College of Business at Cornell University found some rather telling results concerning party politics and the decision-making processes of investment analysts. The authors examined corporate credit ratings assigned by financial analyses and compared them to those analysts’ political leanings through public voter-record data. They found that analysts who were not affiliated with the incumbent US president’s party tended to “downward-adjust corporate credit ratings more frequently”. And they also observed a “sharp divergence” in the rating actions of Democratic and Republican analysts around the 2016 election. The differences were quite pronounced, moreover, with analysts who were not politically aligned with the president’s party lowering their bond ratings by “0.015 notches more than someone from the same side of the [political] aisle each quarter”. As such, they concluded that “analysts’ partisan perception affects firms’ cost of capital and investment policies”.

Such human biases are ultimately what create errors in the investing process. Of course, investors are always going to have political preferences. Whether left-leaning or right-leaning, the party one supports will at least partly be representative of the worldview one holds. But if this support creeps into investment decisions, it can prevent objective, dispassionate fundamental market analysis from taking place. Based on the evidence, therefore, it would seem that investors often make such decisions whilst unaware that they are being influenced by political bias. As such, it would seem reasonable to be more aware that such biases exist prior to making an important investment decision and to ask oneself whether views on who is in power—or indeed, who isn’t in power—are leading to sub-optimal choices.

That said, geopolitical factors do continue to have a bearing on global markets, and, as such, it is worth being aware of the potential impact of the foreign policies of various countries. Commodities markets are especially sensitive to geopolitical changes, with the likes of oil and gas being hugely responsive to threats of military conflict in particular regions of the world. And political risk can often be a significant factor when deciding whether to invest in frontier and emerging markets. In such instances, portfolio diversification becomes especially crucial for the investor to ensure that the risk emanating from one market is limited and does not decrease overall return.