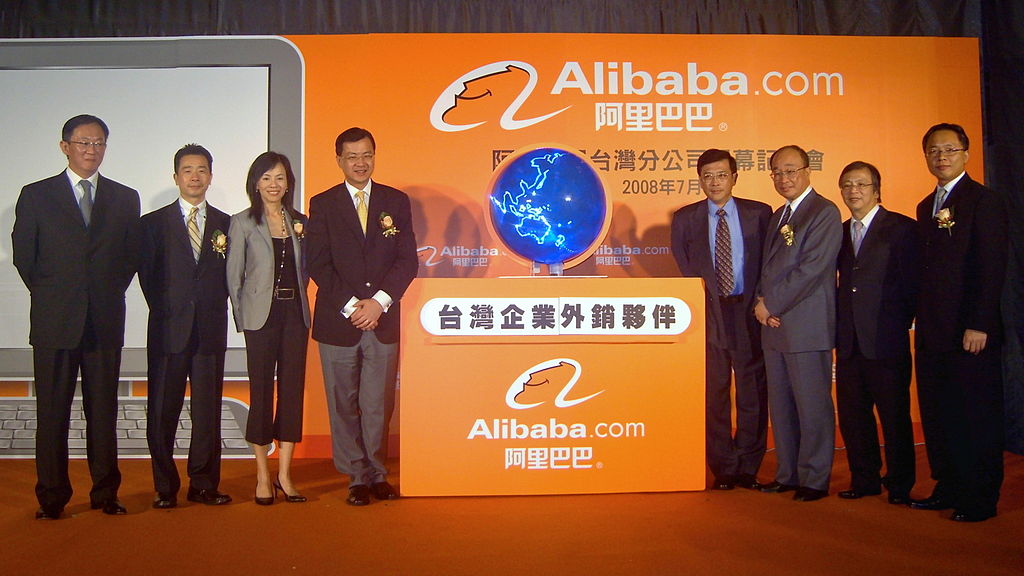 The initial public offering of Alibaba Group raised $25 billion, making it the biggest IPO in world history. Alibaba, a Hangzhou-based e-commerce business group, made its debut on the New York Stock Exchange (NYSE) on Friday, September 19, where its stocks surged to 38 percent. Alibaba’s IPO broke the record previously set by the Agricultural Bank of China when it was able to raise $22.1 billion in 2010.

There are clear winners and losers in the IPO of Alibaba. Jack Ma, the firm’s head and the richest man in China (according to Bloomberg’s list of the world’s richest), saw an increase in his net worth after his firm’s IPO.

The underwriters of the sale gained more than $300 million in windfall after several shareholders and Alibaba decided to sell more shares. Alibaba is paying these underwriters some $121.8 million, or 1.2 percent of the total deal, as commission, while other stakeholders of the firm will pay these financial institutions around $178.6 million. The book runners include Credit Suisse Group, Deutsche Bank AG, Goldman Sachs Group Inc., JPMorgan Chase & Co. and Morgan Stanley.

There are others who clearly gained from the biggest IPO in history aside from the underwriters and Ma. SoftBank Corp, a Japanese firm that owns 32 percent of Alibaba, also benefited. SoftBank Corp’s “main man”, CEO Masayoshi Son, noted that his firm expected a roughly $4.6 billion increase in their balance sheet after Alibaba’s stock-market debut.

Yahoo also gained from the initial offering as it owns 22 percent of Alibaba. But Yahoo is considered a loser as well as it saw its shares fall by 6.8 percent the same day. Yahoo’s shares have been going up in recent weeks as many were enticed to bet on Yahoo due to its part ownership of Alibaba.

“There’s a consensus in the market that core Yahoo business isn’t valued very highly,” according to Wedbush Securities analyst Gil Luria in a statement to Business Times before the IPO. “Once investors can buy Alibaba directly, and assuming there won’t be any arbitrage, that could limit demand for Yahoo,” he noted.

And there are other “losers” in this deal.

Bank of America, for one, failed to join as a book runner and lost a big opportunity to profit from its success. The Hong Kong Stock Exchange also lost an opportunity to have the firm on its list after Alibaba decided to offer its shares on the NYSE instead. Hong Kong’s authorities failed to relax some of their rules about the partnership system to accommodate the Chinese e-commerce firm, which prompted the group to list on the NYSE.

American and Chinese investors are not likely to gain from Alibaba’s IPO either.  Chinese investors cannot heavily invest in Alibaba’s shares given that China’s regulations limit the participation or purchase of any foreign equities by its citizens.

India’s Poor Shun Banks for Making Their Lives too Difficult

The IMF And G20 Worries Regarding The Financial Markets