Top Posts
How Gamification is Catapulting Digital Banking to the Next Level
Challenges Remain, But There Are Opportunities to Be Had in...
Interview with Mr. Olukayode Pitan, Chief Executive Officer and Managing...
Commodities Outlook for 2023
The Value of Cash in a Time of Crisis: How...
The US-Africa Leaders Summit: Fostering a Closer Relationship with the...
Home Brokerage Alternative Investments Are on the Rise
Brokerage

Alternative Investments Are on the Rise 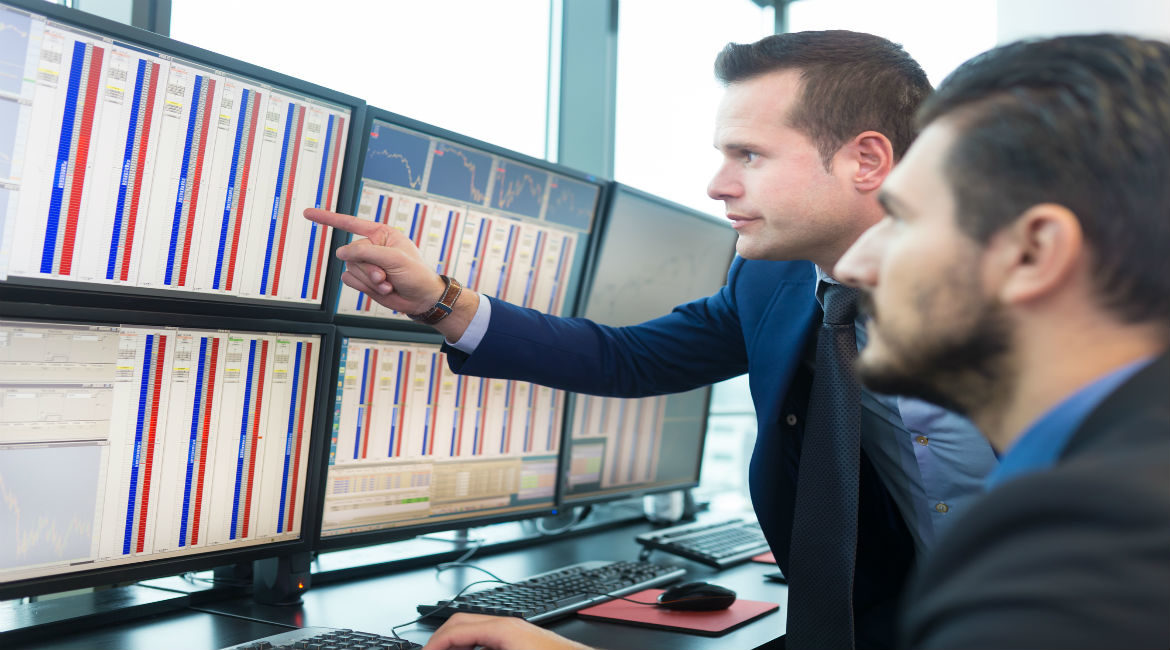 It would appear that the days of investment portfolios consisting solely of equities and bonds are now steadily becoming a thing of the past. There is now growing evidence to suggest that allocating funds exclusively to such assets is failing to offer either the necessary diversification or the intended returns that investors require over the long-term. This is where alternative investments are proving crucial, and they are being increasingly held in the portfolios of institutional investors as well as high-net-worth individuals (HNWIs) and ultra-high-net-worth individuals (UHNWIs).

But what exactly are alternative investments? They are generally defined as those that do not fall under the typical classes of financial assets, such as stocks, bonds and cash. This means that the term alternative investments has ended up becoming a catch-all term under which a number of products can be categorised, including:

As such, there is a large diversity of products and strategies that are classified under the alternatives umbrella. Leading global asset-management firm BlackRock sees the sector as being divided broadly into two main categories. Firstly, there are vehicles that invest in non-traditional assets, such as infrastructure and real estate. And secondly, there are investment strategies that can invest in traditional assets but do so using non-traditional methods, such as short-selling and leverage.

Given the diverse nature of alternatives, therefore, there can be many reasons why investors seek to gain exposure to them. Arguably, the most important reasons are that they offer a route to gain sufficient diversification and thus reduce portfolio risk, and also that they can often generate higher returns than an exclusively traditional portfolio. And not just higher returns but often higher absolute returns can be generated throughout the economic cycle, instead of being measured against a market index.

But it may also be other more specific reasons that convince investors to include alternative investments in their portfolios. It could be just because the product is priced attractively at a specific point in time, such as real estate, which in many regions of the world crashed to historically low market valuations in the aftermath of the financial crisis. Or the investor may have a specialised understanding of a particular sector, such as a fine-art dealer, a wine connoisseur or a precious-metals entrepreneur.

Then there are other less objective reasons for holding alternative investments, which may or may not necessarily prove to be justified in terms of maximising portfolio returns. For one, an investor may simply enjoy the process of investing in alternatives more than stocks and bonds. Identifying promising start-ups that end up becoming successful, for example, can be incredibly satisfying for a venture-capital investor, while the same can also be said for underwriting one’s own mortgage on acquired real estate. And in some rare instances, the mere opportunity for savvy investors to be ostentatious in their decision-making can be enough to hold alternatives in their portfolios, particularly among the HNWI and UHNWI crowds.

Other reasons for holding alternative investments are likely to be based on their unique characteristics, some of which are as follows:

With so many potential advantages to holding alternatives, therefore, it is not surprising that investors are becoming increasingly drawn to the sector. According to Dubai-based alternative-investment platform and accelerator Dalma Capital, the alternative-investment industry worldwide represents a whopping $10 trillion in assets under management (AUM) and is forecast to grow rapidly to $14 trillion by 2023. “As we enter the late stages of economic and credit cycles, investors increasingly consider alternative investment and uncorrelated assets,” Dalma’s chief executive officer, Zachary Cefaratti, recently observed. US asset-management company Fidante Partners, meanwhile, recently noted that alternative investments reached a record high of a 7.2-percent share of the global market by the end of last year. The company also expects the annual growth rate of alternative investments to average 15.7 percent over the next three years.

And we can now see this growing interest playing out in the market. J.P. Morgan, for instance, has become one of the latest major players to boost their alternatives-sector credentials by launching its Real Assets investment trust, which will invest in alternative products, including infrastructure, real estate, transportation, among others. According to its head of investment trusts, Simon Crinage, J.P. Morgan has for some time had clients asking whether it was possible to offer something in this space. “So we have known for quite some time there is demand for a global real assets fund.” And in May, BlackRock completed the acquisition of the end-to-end alternative-investment management-software and solutions provider eFront for $1.3 billion in cash. eFront currently serves more than 700 clients in 48 countries and enables comprehensive management of the lifecycle of a range of alternative investments, including due diligence and risk analysis. BlackRock’s chairman and chief executive officer, Laurence Fink, said of the acquisition that it “provides a unique opportunity to accelerate our positioning in both” technology and illiquid alternatives.

Institutional investors seem to be particularly benefiting from such forays into the alternatives space, with the likes of pension funds now significantly increasing their exposures to the sector. According to Fidante Partners, investments in publicly listed markets and high-yield bonds dropped by 8.3 percent and 12.3 percent respectively last year, while private-market interest grew by more than 11 percent, thus marking the biggest difference between public and private markets since 2011. Retail investors are not quite as vested in alternative investments, however. BlackRock’s global head of alternative investments, Edwin Conway, recently stated that institutional clients at his company currently allocate an average of 25 percent of their portfolios towards alternatives, which is expected to rise to between 30 and 40 percent, whereas ordinary investors will increase their alternatives allocation from 3 to 25 percent.

But while alternative investments may offer distinct advantages to an investor such as potentially higher returns and greater portfolio diversification, it is worth noting that they don’t guarantee them. Indeed, investors should also be wary of the pitfalls associated with various alternative products and understand their often unique risks. With such considerations in mind, therefore, it is important to perform the appropriate due diligence to determine whether the investment strategy can be implemented as well as whether the necessary infrastructure for managing such investments is in place (particularly for institutional investors), such as risk management and compliance. This may prove more challenging than in the case of traditional investments, especially given the more unique risk-and-return profiles exhibited by alternatives, not to mention the lower transparency, liquidity and market efficiency associated with them.

Typical measures of risk and return (such as beta, mean return and standard deviation) may not provide a sufficient assessment of an alternative investment’s risk-and-return characteristics or indeed may even be wholly unreliable or inappropriate. Returns may also be correlated with some traditional investments, which would only exacerbate an investor’s losses during periods of financial downturns or crises. That said, some alternative investments such as precious metals are often ideal during such periods as they tend to be negatively correlated with other asset classes. With virtually every asset tumbling during the 2008-09 financial crisis, for example, gold proved to be one of the few winners during this time.

Ultimately, alternative investments can offer investors a much-needed source of higher returns and risk diversification that are simply non-existent in the world of traditional investing. And while interest in this space is growing rapidly and the sector itself is continuously evolving, investors should be fully aware of the often complex nature and hidden risks associated with such products.