Top Posts
Challenges Remain, But There Are Opportunities to Be Had in...
Interview with Mr. Olukayode Pitan, Chief Executive Officer and Managing...
Commodities Outlook for 2023
The Value of Cash in a Time of Crisis: How...
The US-Africa Leaders Summit: Fostering a Closer Relationship with the...
Three Key Sectors in Which to Invest in 2023
Home Brokerage APAC Equities Collapse as Wall Street Tech Plunge Regenerates Fear
Brokerage 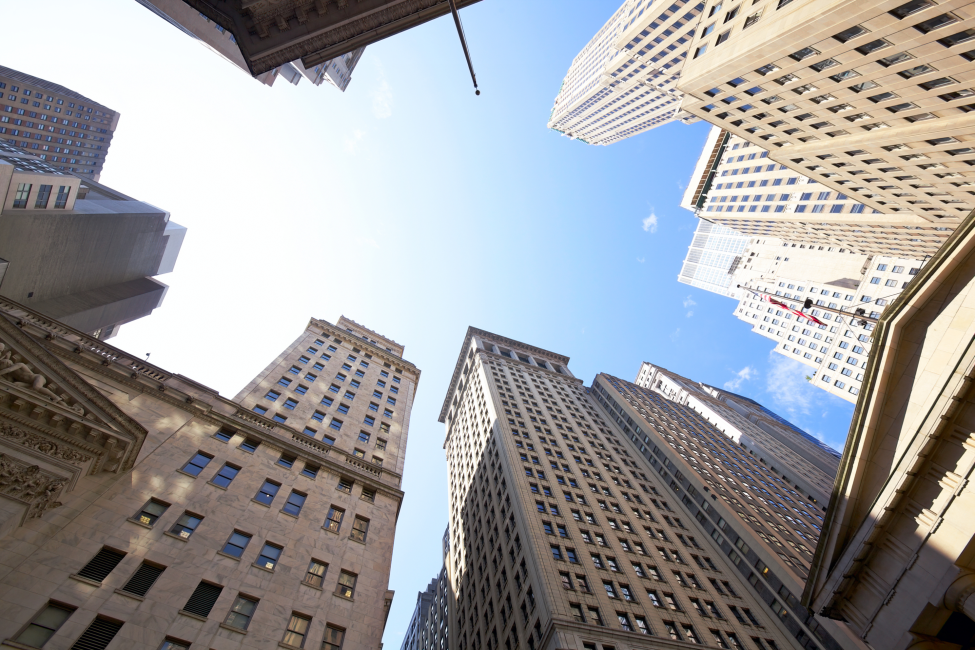 Equities across most of the major Asia-Pacific (APAC) markets encountered massive sell-off on Tuesday, 11 May, following the downbeat Wall Street with the tech-heavy benchmark Nasdaq Composite sliding more than 2.5 per cent.

Led by the heavy drop in the blue-chip technology stocks, including Apple, Tesla, Facebook, Amazon, Alphabet, Netflix, Nvidia, Microsoft, and Paypal, the Nasdaq Composite suffered a loss of 350.38 points, or 2.55 per cent to close at 13,401.86 on 10 May. A considerable proportion of the market-wide jittery was also seen in the New York Stock Exchange-controlled Dow Industrials and the broader benchmark S&P 500.

This was the first in the last six sessions when the Dow Industrials concluded in the negative territory. This time, the panic triggered by terminal sell-off in the tech stocks gripped the investors’ worry again with regard to fears of higher inflation.

Is this Sell in May and go away?

Apparently, the market participants rushed to lower their respective positions in the so-called riskier portion of equities, the tech stocks. The negative start to the global equities with the onset of the second week of May has evidently rendered the old investment adage of “sell in May and go away”.

This could be a momentary fall or a short-term correction in the global stock markets. The markets are poised to grow from here unless there is an unexpected development around the Covid-19 activity.

The businesses across the United States and Europe, alongside some countries in the APAC region, have just started expecting a sooner-than-expected silver lining in their respective commercial activities, riding on the renewed path of recovery after the dismal activity in the first few weeks of the present calendar year.

Any major drawback in the global growth story has the potential to damage the equity market sentiments in a big manner; it could be worse as compared to what was seen during the first pandemic-induced stock market crash in March-April 2020. With the second wave of coronavirus infections in a notable part of the Asian subcontinent, the global investors’ confidence has been disturbed once again.

Most of the European nations are looking forward to restarting the hospitality sector, mainly the tourism industry, international holidays, effectively paving the way for the industry to slowly bounce back to the pre-pandemic frequency of the international as well as domestic flights. The path of economic recovery across Europe is thoroughly dependent on worldwide participation. An extended restricted activity in the Asian subcontinent can unnecessarily stretch the period of revival.

Across Asia, India has witnessed a massive second wave of coronavirus infections, following which the regional governments have imposed weekly lockdowns in order to curb the rapid transmission of the mutated strain.

The worries have partially escalated after the World Health Organisation (WHO) said that the mutated Covid-19 (SARS CoV-2) variant from India is of global concern. Reacting to the development and experiencing the Wall Street-led turbulence, the headline Nifty 50 settled 0.61 per cent lower at 14,850.75, after touching an intraday bottom of 14,771.40.

The rate of daily coronavirus cases across India may have marginally dipped in the last two days, but the nation-wide fears of the mounting death toll and the relative shortage of oxygen supplies and hospital beds remain a big reason for fretfulness for the country. Though many nations have come in support of India, helping to minimise the oxygen deficit and scarcity of other medical supplies.

The upcoming few weeks can be quite crucial for India as the widespread infection has forced several business settings, indoor as well as outdoor, to shut their operations as a part of ‘mini lockdowns’ imposed by the domestic authorities.

However, the Nifty 50 index has managed to register a consecutive rally for four straight days, rising in-line with the upsurge on Wall Street. On a year-to-date scale (YTD), the index has added a little more than 6 per cent, while it has lost nearly 3 per cent from the YTD closing highs.

Amid the other major Asian peers, Japan’s Nikkei 225 emerged as one of the biggest losers, plunging more than 3 per cent. The extension in the state of emergency in Japan also contributed to pacifying investors’ optimism. Ahead of the Tokyo Olympics, Japan extended the regional restrictions in Tokyo, Kyoti, Hyogo and Osaka to the end of May to contain the spike in Covid-19 cases.

Notably, the Nikkei 225 registered the biggest percentage drop in more than two months on Tuesday, with approximately 90 per cent of the shares constituting the 225 pack of Nikkei terminating in the negative region. As per the data available with the Tokyo Stock Exchange, the Nikkei 225 fell as much as 909.75 points, or 3.08 per cent to close at 28,608.59.

Also, the producer prices in China realised a 6.8 per cent growth on a year-on-year basis in April 2021, witnessing the fourth consecutive month of jump in the factory gate prices. This has been the sharpest pace of increase since October 2017. In March 2021, the producer prices rose by 4.4 per cent.

Meanwhile, the national census of China carried out in 2020 revealed the slowest population growth since the Communist Party held its first national census in 1953. According to official figures released by the National Bureau of Statistics of China on Tuesday, the nation’s population grew by a marginal count of 72 million to 1.41 billion as compared to the country-wide population counted in 2010.

Despite the growing challenges brought in by the national census, China’s benchmark equity indicator Shanghai Composite managed to conclude 13.85 points, or 0.40 per cent higher at 3,441.85, led by the post-lunch rise in the heavyweight shares. Surprisingly, the blue-chip indicator of major stocks listed on Shanghai and Shenzhen bourses — CSI 300 index — jumped 0.61 per cent.

Other regional Asian markets closed in a largely similar fashion following a rout in equities led by a sell-off in large-cap shares. Hong Kong’s Hang Seng crashed 581.85 points, or 2.03 per cent to terminate at 28,013.81. This was the steepest plunge in Hong Kong’s benchmark index since 24 March 2021. Kospi of South Korea staged a modest recovery towards the late deals but failed to offset a considerable chunk of morning losses.

Kospi shed 39.87 points, or 1.23 per cent, to close at 3,209.43. The domestic investors have shifted their focus to the upcoming macro data releases of the week, with Statistics Korea due to release the unemployment rate of April 2021 on Wednesday.

Taiwanese shares witnessed a huge drop, with the benchmark TAIEX index registering the biggest drop among the major Asian peers. As per the data with Taiwan Stock Exchange, TAIEX tripped 652.48 points, or 3.79 per cent, to finish at 16,583.13, after hitting an intraday bottom at 16,460.87.

Earlier during the day, ASX 200 of Australia ended 75.80 points, or 1.06 per cent lower at 7,097, failing to hold the above-7,100 levels for a day after hitting a fresh 52-week closing high of 7,172.80. Australian market participants are keenly awaiting any guiding data that can steer fresh confidence in the equities.

Can Shareholder Action Influence Bank Policy on the Climate?