Top Posts
Banks Remain Uniquely Vulnerable to Sophisticated Cyber-Attacks
Western Banks Willing to Accept the Short-Term Pain of Russian...
Why the US Is Ramping Up Its Presence in Somalia...
How Technology Is Helping to Solve Global Supply-Chain Issues
UK Inflation Climbs to Fresh 40-Year High
Extended Reality and the Metaverse Are Leading Financial Services into...
Home Brokerage Bad News Continues as S&P Downgrades Chile’s Rating
Brokerage 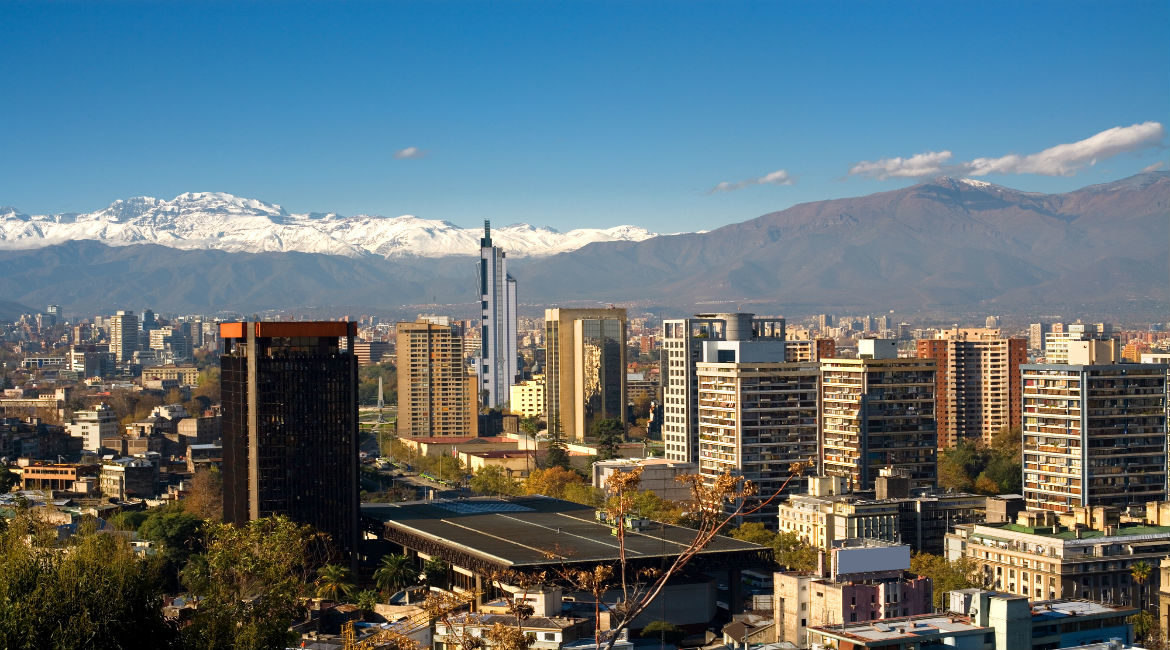 Chile’s streak of bad news seems set to continue until the end of the year. With teetering copper prices and a weak recovery, the economy has underperformed throughout 2017. Moreover, a recent sovereign-debt downgrade from Standard & Poor’s (S&P Global Ratings) is just another body blow for Chilean President Michelle Bachelet, who is now fending off attacks from political rivals.

Chilean sovereign-debt ratings were recently downgraded from AA- to A+. A series of factors are at play in this downgrade. Chief among them is the sluggish recovery from the end of the commodity super-cycle. An anemic investment climate due to weak business confidence has also caused general anxieties about the profitability of Latin America’s most stable economy. With dwindling performance numbers and an unfavorable global investment environment, few expect major gains within the growth of Chilean stock markets.

This comes as particularly bad news for Chilean clothing retailer Tricot, especially in light of its initial public offering (IPO). Hoping to raise $150 million, the company planned to sell up to 120 million shares in the country’s second IPO (initial public offering) this year. Looking to expand its operations by 29 stores and increase credit loans by 73 percent, Tricot seems undeterred by 2017’s feeble performance.

The ailing Chilean economy seems to be turning support away from President Bachelet and garnering former president, billionaire and current presidential candidate Sebastián Piñera a growing body of support. His campaign declares that the stagnation of recent years is predicated on weak fiscal policy from the current government, and that his business-savvy approach is the key to returning the country to consistent growth. Market observers seem to agree as some believe that a business-friendly leader will allow for a more welcoming investment climate and increase business confidence. Conditions seem uninspiring for the current government, which is grappling with a bevy of problems both domestic and international. In particular, copper, the country’s most critical export, seems to be suffering most from the prolonged depression in commodities prices.

The Chilean economy relies heavily on the copper industry, which accounts for 40 percent of Chilean exports. The global mining sector has seen some activity in the past year, but none has represented a substantial gain for Chilean copper. An increase in supply-spread fears that a glut would depress prices is evident,  causing a rush back out of the market and further hampering the Chilean economy. Despite fears receding (overreactions to inventory surpluses were tempered over time), stocks for mining companies and copper prices have yet to make substantial gains.  Copper and stock prices have ricocheted back and forth, but, while mining indexes have been rising since June, Chilean mining companies have been on the back foot. Antofagasta, a major Chilean copper producer, seems to be one of the biggest losers, with a 1.2 percent drop in recent months.

A myriad of factors are contributing to the ping-ponging price, but much of it rests on domestic events in Chile. Accounting for roughly 30 percent of global copper production, instability in Chile’s copper market can directly influence the price of copper and, subsequently, stock prices for Chilean mining companies. A recent decision made by workers of Chile’s Zaldivar mine to go on strike after failed negotiations with their firm has lessened some of the anxieties surrounding a potential glut. The potential for a strike in the nearby Centinela mine could further disrupt global copper production. However, domestic supply issues can only account for so much. Until the global copper market returns to a stable condition, Chilean markets will continue to suffer from the drawn-out effects of this slow recovery.

The gloomy outlook seems to cast doubt on the various positive aspects of the Chilean economy. The country is still the richest in the region, and it has been lauded for its commitment to sound fiscal policy, consistent stability and a dearth of sovereign-wealth funds to bolster itself against external shocks. One of two Latin American countries in the Organisation for Economic Co-operation and Development (OECD), Chile is the region’s best-performing economy and boasts a liberalized, open-market policy. However, the export-oriented country has been plagued by sluggish growth since the end of the commodity super-cycle in 2015.

Two years on, Chilean performance is still stumbling to regain composure as the country suffered an unexpected deflation of 0.4 percent in June. The enduring underperformance caused the Chilean government to cut its economic growth forecast from 2.25 to 1.5 percent as Finance Minister Rodrigo Valdés confirmed suspicions that the country is still not out of the woods. Inflation is expected to reach 2.8 percent—once again missing the Chilean central bank’s target of 3 percent. Monthly inflation statistics reached their lowest point since May 2013 this past June, when it decreased to 1.7 percent (down from the previous low of 2.6 percent). The domestic demand-growth forecast has also been cut for 2017; down to 2.5 percent from 2.8 percent.

The stagnant growth figures lend some credence to the negative outlooks from credit agencies. The sovereign-wealth downgrade follows another downgrade from S&P’s bias on Chile, which slid from “stable” to “negative” earlier this year. Ultimately, this compromised position creates an inflated government-debt burden, hurts fiscal revenues and paints an uncharacteristically negative picture of Chile’s macroeconomic profile. While Chile is still in a structurally better position than much of the Latin American cohort, its reliance on exports—copper, in particular—suggests that the country will continue underperforming until commodity prices undergo a renaissance.

A Close Look at Multi-Factor Authentication in the Imminent PCI DSS 3.2