Beware: the Rise of Passive Investing 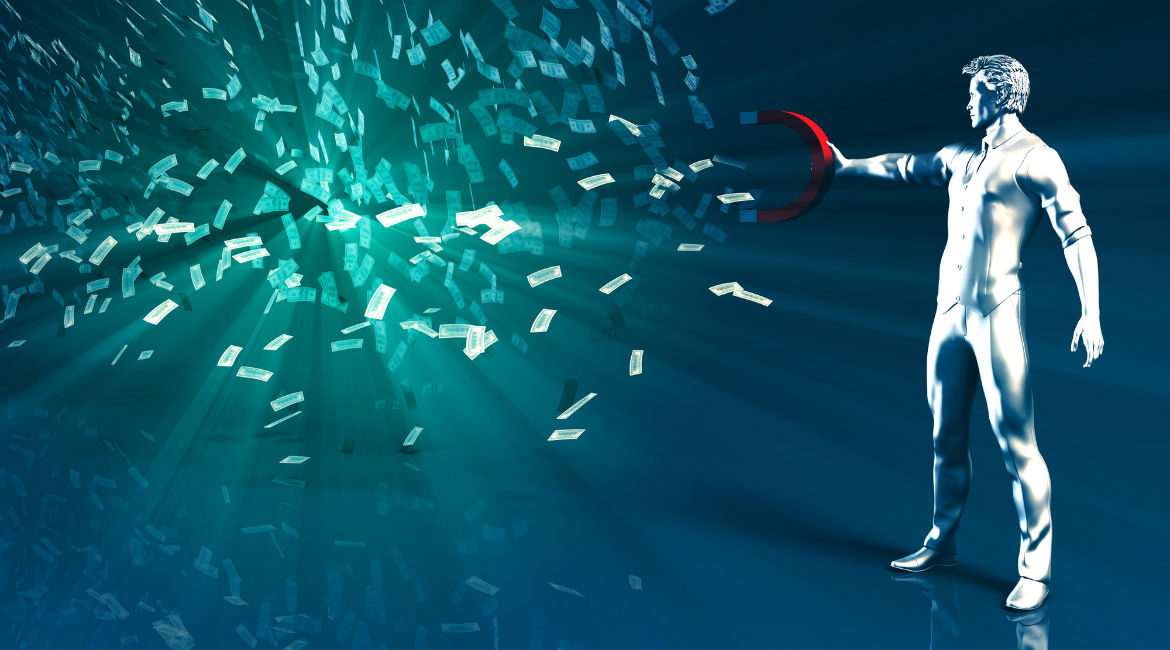 Since the financial crisis, the life of the active fund manager has become increasingly arduous. Active investment strategies have come under heavy scrutiny in recent times, and, coupled with the premium fees that they often charge, their services are being more frequently called into question. To compound matters, financial markets are concurrently experiencing a boom in demand for passive investment—the unbridled nemesis of the active fund manager.

To clarify, active management involves the inclusion of the underlying fundamentals of a company in the analysis of the investment potential of a particular security. Fund managers often spend significant time and resources pouring over financial and valuation metrics before deciding whether a stock is worth recommending to investors. Based on their assessment of how they expect a stock to perform going forward, therefore, the ultimate goal of the active manager is to beat the returns generated by broader equity markets.

Unfortunately, such a goal has been scarcely accomplished during the current decade. Indeed, the meteoric rise of passive investing can in part be explained by the failure of active fund managers to consistently beat the markets. For instance, the S&P Indices Versus Active (SPIVA) funds scorecard for 2016 shows that more than 60 percent of actively managed stock funds underperformed their respective market benchmarks; mid-cap and small-cap funds were especially poor, having been beaten by the market on 89.3 percent and 85.5 percent of occasions respectively. As such, a growing chorus of analysts and investors perceive active fund managers as being consistent underperformers, unworthy of their relatively expensive costs. The decision to opt for an active manager has become more difficult to justify, therefore, and more so since the financial crisis, during which time a raft of alternatives have emerged that have mostly been aimed at bringing simplicity, convenience and affordability to the investor.

One of the most successful of those alternatives has been the rise of passive investment strategies—that is, those that largely ignore analyses of the fundamentals of individual securities, in favour of investing in funds consisting of a weighted basket of securities that are representative of broader underlying stock indices. Such strategies enable passive funds to replicate—and thus track—the performance of the broader index (for example, the S&P 500), which in turn means that passive funds are less concerned with beating the market than active funds, and instead aim to simply earn the market return on the basis that the market is likely to rise over a sufficiently long period of time. Passive products, moreover, tend to be accompanied by lower fees than their active counterparts, in addition to being easier to access and more convenient to trade. The exchange-traded fund (ETF) has been particularly popular in driving this passive boom in recent years; as of the beginning of 2017, there were almost 2,000 ETFs listed on exchanges in the United States alone, which managed a total of $2.56 trillion—more than 20 percent more than they were managing only one year earlier.

It is also clear to see that the rise in passive investment has come at the expense of active fund management. The Investment Company Institute recorded a net withdrawal of $773 million of assets in US actively traded mutual funds, as well as a net $596 million rise in participation in index funds and ETFs between 2014 and the first quarter of 2017. And it would appear that this diffusion of investor money from active to passive investment funds is continuing unabated; according to Bloomberg data, the first half of 2017 saw nearly $500 billion flow in this direction.

Whilst passive investment is undoubtedly gaining much interest from global investors these days, however, it is proving far from being the perfect solution for the health of financial markets. Indeed, the rise in interest of such strategies—and at the expense of active management—is now thought to have some rather profound implications for the market-pricing mechanism. With passive investment ignoring the underlying fundamentals of individual companies, for instance, the entire process of price discovery is now being threatened—or so active managers are increasingly opining. With stocks now being purchased en masse as part of an overall basket, it would imply that demand for any particular stock is becoming less closely related to the performance of the company.

Furthermore, with stocks being purchased in proportion to their weighting in a specific index, changes in the stock prices of certain companies will occur less on an individual basis and more in lockstep with the broader market. Research now shows that greater participation in ETFs results in a marked increase in correlation between a constituent stock and its industry group, as well as between the stock and the overall market. As such, it is now feared that the price movements of certain companies will continue to be increasingly divorced from what the underlying fundamentals should dictate, with the ultimate result being that stock prices end up providing significantly less convincing signals to investors about the relative performance of corresponding companies. As Hans Redeker, global head of foreign exchange strategy at Morgan Stanley, recently lamented, “I do not like what I see, because you have to consider when you have people getting more involved with passive investment strategies, the market will be less able to react to minor distortions or minor declines on the fundamentals side. You will not see the market direction. You will see just a continued inflow of funds.”

This decline in the price discovery of stocks could have serious consequences, it is believed. According to a report from Bank of America, funds run by index fund giant Vanguard now own more than 5 percent of 490 of the S&P 500 companies, which is up from just 115 at the start of the decade. The report also observed that passively managed assets as a percentage of all managed assets has risen to 37 percent. Indeed, Vanguard is one of only a few asset-management leaders that dominate the passive fund market—the others being State Street, BlackRock and Invesco. Between them, they are believed to own around 75 percent of all passively managed equity investments. By loading up on assets, therefore, these investment behemoths are able to exploit economies of scale and reduce their costs, which in turn is triggering the further expansion and influence of passive investment.

Ultimately, those companies that are attributed with large weightings across several indices will attract a disproportionately large amount of investment capital, irrespective of what the fundamentals dictate. Companies that are seldom included or consistently omitted from such benchmarks, meanwhile, will end up being ignored by passive management and fall out of favour. This creates a problematic dichotomy—those companies that are invariably included in indices become overbought, while stocks that are excluded from indices will be oversold. As such, severe market distortions could emerge that disproportionately impact the pricing mechanism, as well as the liquidity of certain stocks.

At this stage, money continues to flow into passive investment, and there does not appear to be any slowdown in interest on the horizon. Moody’s Investors Services estimates that 50 percent of investment assets will be represented either in passive mutual funds or index exchange-traded funds, while a recent report from Deutsche Bank expects half of all assets to be passively managed by as early as 2021. With such pronouncements, it seems that the challenge for active fund managers to outperform their passive counterparts will remain as tough as ever; and with the threat of further market distortions brought on by passive funds now looming, identifying mispriced securities will become an ever-more skilful art for the active crowd.

That being said, it would appear that sounding the death knell for active investment is premature— foolish, even—especially given that active strategies have made a spectacular turnaround in 2017 and have outpaced passive investing so far this year. To September, around 54 percent of active fund managers have beaten the market, while 60 percent managed to do so in the month of July alone. Could this be the beginning of a longer trend back in favour of active management? History would suggest so. On previous occasions, when active management was in the ascendancy, its dominance tended to last for several years (for example, for six years in the 1990s and for most of the 2000s). Moreover, active management tends to perform better in bear markets, while passive investment usually shines in bull markets. The US has been in a nine-year bull market since the financial crisis, and stock markets are at all-time highs. Should a few of the leading large-cap stocks, such as the tech giants, begin to reverse their recent gains, a more challenging market environment may transpire, which could very likely be accompanied by a shift away from passive strategies and back into active ones.

From an investor’s point of view, therefore, perhaps the ideal way forward is to include both passive and active investments in the portfolio. This will allow the advantages of convenience and affordability of passive strategies to be gained, but will also enable active managers to position themselves more effectively when markets change course. Indeed, it should be emphasised that while passive investment may well be experiencing a craze at the moment, active management remains as essential as ever.

PSD2: Are you ready for Strong Customer Authentication (SCA)?