Top Posts
Western Banks Willing to Accept the Short-Term Pain of Russian...
Why the US Is Ramping Up Its Presence in Somalia...
How Technology Is Helping to Solve Global Supply-Chain Issues
UK Inflation Climbs to Fresh 40-Year High
Extended Reality and the Metaverse Are Leading Financial Services into...
Digital Currency: India’s Move Towards a Digital Financial System
Home Brokerage Why Biases Lead to Irrational Investment Decisions, and How to Fight Back
Brokerage 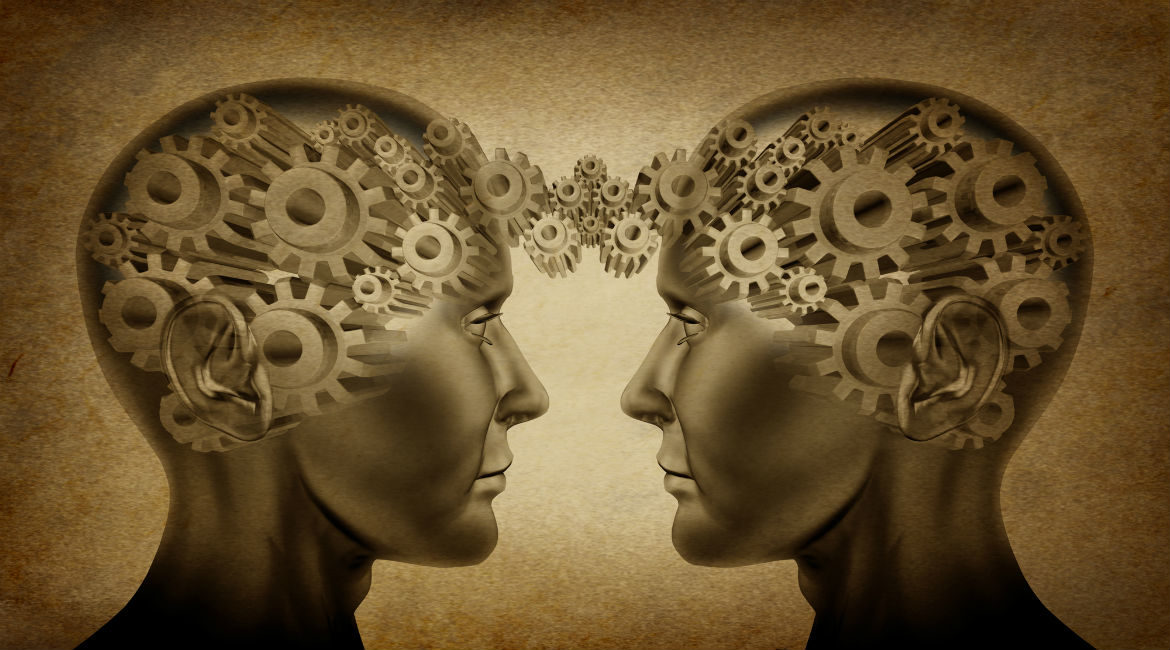 The foundations of behavioral finance can be traced back to the 1970s, when psychologists Daniel Kahneman and Amos Tversky started their work on studying behavioral biases in humans. Now the question arises: How did these individuals actually classify these under a different category? The answer lies in the name itself. Kahneman and Tversky started to notice that people of different classes and categories, having nothing in common except their race, made irrational decisions while dealing with money matters in the stock market and basically acted against their own interests. Their very first book opened a new era of discovery in finance. The book, entitled Judgment under Uncertainty: Heuristics and Biases, argued that people tend to differ from the logical choices in the stock market, which basically explains why these markets will remain inefficient regardless of their exposure to information. These pioneers published several papers and books thereafter, but delving into them would lead to quite a lot of unnecessary detail.

Moving on to the behavior of financial markets in an economy, there has been quite a lot of research, and all of the literature negates the efficient market hypothesis. The efficient market hypothesis is a theory that builds on the foundation that markets are efficient, fairly priced at all times and that they recondition/adjust quickly to new information in the market. From the basis of this, it is derived that there are no “free lunches” for anyone investing in the stock market and that arbitrage opportunities are rare or non-existent. Now the most significant and recent arguments to which everyone can relate against this theory are:

Both of these events had repercussions on a global scale and prove that, in fact, markets are inefficient, and at times they do support the build-up of bubbles when people get greedy. Apart from these, we can witness these inefficiencies ourselves up close. A very large proportion of the population investing in global stock markets has no idea how they actually work, and since there are no restrictions on who gets to deal in these instruments, it is likely that this trend will continue into the future. Even for smart investors, who do their due diligence and go by the books when valuing or evaluating stocks, this fact holds significance as equity valuation itself is quite a subjective outlook for an instrument, and hence there is always difference of opinion in the market, even among accomplished and renowned evaluators.

The recent studies on behavioral finance do tell us a lot about how investors (individual or institutional) behave in financial markets. A lot of similarities in behaviors have been witnessed over the years by researchers who have tried to identify these trends. Usually referred to as “biases” in behaviors of investors, some of the most common ones are as follows:

As the name itself suggests, availability bias is used to describe investors who rely on some form of information to make decisions about investments. This is referred to as a bias because investors usually tend to hold on to the very first piece of information that is readily available and make their investment decisions based on that information.

Stereotyping is one common attribute attached to human beings, and at some level, we all do stereotype. As it turns out, we make the same mistake while making investment decisions as well. As investors, we tend to attach optimistic expectations to stocks that have previously performed well for us in the past, while we attach pessimism to stocks that have let us down. While the demons of the past continue to haunt us in one way or another, this shrouds our ability to properly gauge the performance of the stock in the future, and that is what the stock price is primarily based on. This bias is referred to as the representativeness bias.

The third kind of bias is a common phenomenon in human beings. It is called the overconfidence bias, and as the name suggests, it has to do with our tendency to be overly optimistic about our own estimates—hence, ignoring other possible “unwanted” outcomes in a scenario. This bias fuels itself from our tendency to attribute good results to our own competence and poor results to bad luck or market inefficiency.

Another possible scenario is when individuals set too much store by decisions made from the past information on which they’ve capitalized. Here, investors tend to undervalue the impacts of the additional information received and hence fail to accommodate it into their decision-making. This kind of bias is referred to as the anchoring bias.

The last of the biases is known as the ambiguity aversion bias. This bias builds up on our tendency to prefer known probabilities to unknown scenarios. To explain this phenomenon, one can take the example of an informed investor who has a portfolio diversified in selected sectors because he has expertise in those areas. The investor does not diversify into other sectors because for him that is uncharted territory, hence forgoing the opportunity cost of a greater return and reduced riskiness of his own portfolio.

In financial markets, there is also a tendency of individuals to frame a situation according to their own circumstances. This sort of framing has nothing to do with the actual price or condition of the securities, but rather the individual circumstances of the investor himself. For example, an investor who has an exponential loss in a security will not want to sell it at a lower price because that would mean that he is going to realize his loss. Rather, the individual will hold onto the security in the hopes that it will go back up. In this case, the individual is trying to evade his losses and forgoing an opportunity cost of investing his money into a security that will offer him better returns. Hence, he is framing the current situation in a way that does not make economic sense to the market, but rather he is making decisions based on his mental accounting, of sorts.

Apart from these specific kinds of biases that influence the decisions of individuals, age factors and individual investor profiles also tend to influence the decisions they make in markets. Younger investors tend to be more inclined toward risk-taking as compared to aged investors, and that does suit our everyday definition of immaturity as well. It is very understandable that someone who has accumulated a certain amount of wealth over an extended period will be much more careful in money matters as compared to someone who has inherited wealth or stumbled across it as a result of good luck.

As a result of knowing that our own choices are not consistent, the only way to really make sure that we’re optimizing risk-and-return strategies is to go by the book and set store by the expected return of an investment. This allows the investor to really gauge the possible return of an investment based on the possible returns and their attached possibilities. Hence, by taking everything based on the calculated values, he can negate cognitive dissonance and quantify the amount of risk he wants to take in financial decision-making.

The argument itself may be quite confusing by now, so let’s try to simplify the findings. Financial markets are indeed very complex, but that is only one side of the story. These markets are evolving each passing day, and we owe it all to the study of behavioral finance. As soon as individuals are aware of the fact that they are under the influence of specific behavioral biases, they will try to influence their behavior otherwise. So it can be concluded that behavioral finance is one area of study that is constantly evolving, and using it to your advantage may be extremely profitable; but the best way to protect your investments from it is to also be aware of the biases, making sure you do not let yourself become a victim.

The best way to make better decisions is to be informed. As Warren Buffett said: “Risk comes from not knowing what you’re doing!”